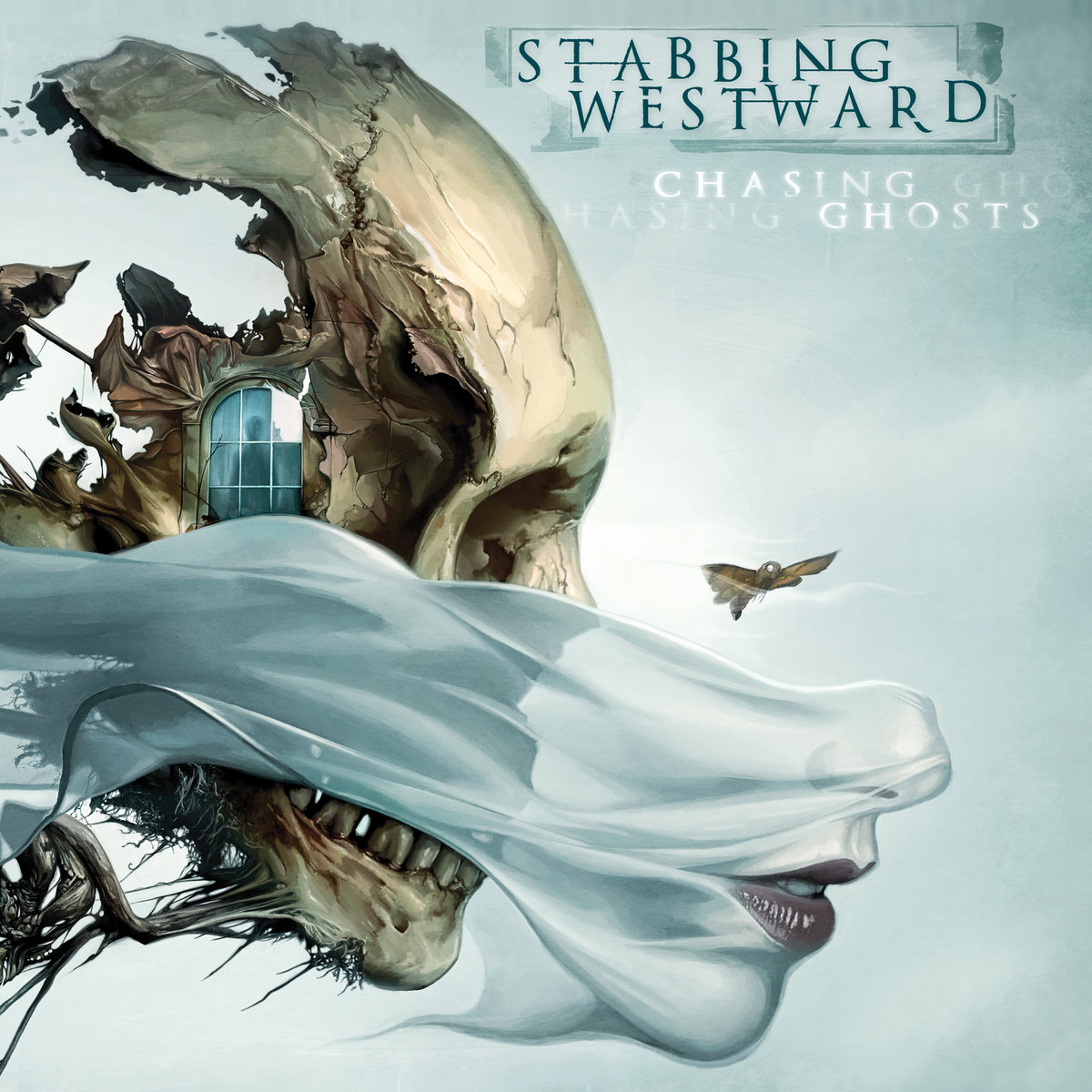 Y'know, Stabbing Westward deserve a second chance. Despite selling over a million albums between 1994 and 2002, these industrial rockers were often overlooked in favor of more popular bands at the time. But it's been two decades since their breakup. In 2022, metal and electronica have never been closer. Acts like Perturbator and Carpenter Brut draw in fans from both genres, while more hardcore deviants like Vein.fm are taking over the underground. The time is ripe for the return of Stabbing Westward. If these traditionalists can rework the formula, they could see a career rebirth.

Does Chasing Ghosts rewrite the industrial metal rulebook? Short answer, yes and no. Most of Chasing Ghosts sounds like Stabbing Westward, packed with the same darkwave energy that worked for them the last time. Pulsing beats, spooky synth, lyrics about alienation and emotional pain with the occasional crushing guitar riff, it's all here. Their first full album in twenty years finds Christopher Hall and Walter Flakus worshiping at the altar of Trent Reznor. But just like their hero, they've grown up over the years. Despite the lyrics, Stabbing Westward sound more confident and self-assured than ever.

They're even brave enough to step way outside their previous comfort zone. The album centerpiece is "Push," a seven-and-a-half minute stadium-sized electronic rock piece that could have come from Sleep Token. Chasing Ghosts desperately needed to recognize this new style to avoid sounding like a 90s throwback and they do it spectacularly. Christopher Hall unlocks his inner rock god and gives one of his best performances ever.

Elsewhere, it’s pure fan service. People for whom fingerless mesh gloves and eyeshadow never went out of fashion will weep black tears for “Wasteland” and “Control Z”. Sometimes the album verges into pure dance territory, like on “Cold”. Stabbing Westward strike a balance between new and old school, taking the best of both worlds whenever they need to. The best example is the lead single “I Am Nothing”, which will delight older listeners without alienating the youngsters either. After all, everybody was 14 once.

The success of Chasing Ghosts comes down to timing more than anything else. Stabbing Westward broke up just as their style had peaked.They waited just long enough for a new generation to be ready to enter the dancefloor. The teenagers of today might look different than they did in Stabbing Westward's time, but they are facing some similar problems. Technology is advancing faster than our minds can keep up with it, threatening the fabric of society itself. As the future looks increasingly like a digital dystopia, it's not surprising that industrial metal is making a comeback.

Chasing Ghosts doesn't sound like 1998. It sounds like what the people who weren't around in 1998 imagine 1998 sounded. For those who were there, it's a chance to relive one of the era's hidden gems. For new listeners, it probably makes a stronger statement than any of Stabbing Westward's previous work. The modern metal scene is a more sonically diverse place than it was in 2002. The new generation might even receive Stabbing Westward better than the last one.

In this article: Stabbing Westward 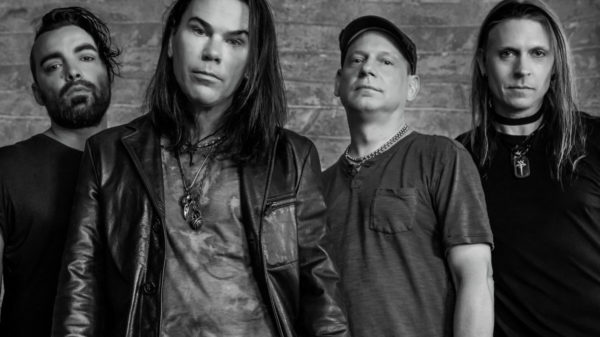 He's hoping to have his voice back by Christmas.

STABBING WESTWARD Announces First Album In 20 Years, Streams "I Am Nothing"