Album Review: BORIS Heavy Rocks (2022)
With a history stretching back to 1995, Ösnabruck, Germany's occult masters Secrets of the Moon have managed, over the course of five full-lengths and a host of splits and EP's, to cast a long shadow over the murky world of black metal.

With a history stretching back to 1995, Ösnabruck, Germany's occult masters Secrets of the Moon have managed, over the course of five full-lengths and a host of splits and EP's, to cast a long shadow over the murky world of black metal. Unique, diverse, and standing firmly outside the flock, they have cut their own countenance against the greater backdrop of heavy metal's most shadowy lurkers. Their past few albums have seen them hone their malevolence into less linear forms of expression, preferring to take a subtler, yet no less nocturnal path to dark enlightenment.

In the final month of 2015, under the banner of the Prophecy Productions/Lupus Lounge imprint, Secrets of the Moon will release their sixth opus Sun, ironically during the one lunar cycle where in the northern hemisphere, our own celestial ball of fire makes its briefest and weakest appearances. The bleak album art, a blackened eye or some nihilistic negative of the mighty sun itself, seems to convey the wisdom imparted by the enlightenment their music reaches for, juxtaposed against the blindness under which most of humanity labors. With only seven songs, and a penchant for surprise and innovation, its worth it to allow each track of a Secrets of the Moon album to completely absorb the listener before casting judgment.

Like 2009's Priveligvum and 2012's Seven Bells, Secrets of the Moon continue to depart from a more simplistic black metal battery to a doom-laden, serpentine approach to their sound. That being said, album opener and single "No More Colours" certainly explodes into being without a lot of preamble. The vocals are a tortured rasp, but far more enunciated and sung than one might expect. Atmosphere is rich with sounds of horror and whispers, creating a schizophrenic feeling between the verses. The leads moan with a spectral grace, the vocal lines become catchy, and there is an anthem-esque feeling as the song progresses. Certain repetitious phrasings lend the aura of ritual to the song, which exhibits a sentiment of rebirth. A thoughtful, wistful instrumental break around 6:15 in takes the listener to a different place than where they were at the beginning. The guitar tone sG  and Ar have conjured, along with the cutting burr of new bass guitarist Naahmah Ash (Under Falling Leaves), sounds hungry and vengeful, like unquiet ghosts rattling the bars of their mausoleum.

"Dirty Black" kicks off like some filthy garage rock band, and the listener begins to see where Secrets of the Moon will diverge from the aforesaid last two albums. Much closer to one another stylistically than the first three records before it, those two felt like the band was settling into their own niche. Sun, with its expanded and solidified lineup featuring Erebor (Thulcandra) on drums, feels like an album meant to further distance Secrets of the Moon even further from the bounds of simple labeling. "Dirty Black" manages to keep it nihilistic while introducing an almost alternative sounding flare into their make-up. Again the vocals bring to mind more goth than black metal, which is perfectly suited to the atmosphere Secrets of the Moon is creating here.

"Man Behind The Sun" features an amazing vocal performance by sG. Rife with feeling, the echoing meter of his odes might be definable as 'clean,' but they fall somewhere between Carl McCoy (Fields of the Nephilim), a hint of the late great Layne Staley (Alice In Chains), Jaz Coleman (Killing Joke) and something from the darkest reaches of being. The song revolves in this orbit for a bit before concluding with a faster tempo, like a meatier, latter-day Tiamat. For fans expecting an occult black metal band to sound like their comfortable definition of same, the description conjured in this review may seem off-putting. Secrets of the Moon, like any truly great band, are not interested in anyone's idea of what their black-hearted expression should or should not emulate, and once digested the material on Sun suffuses the listener's cortex in velvet waves of spiritual, mind-altering expansion.

The expansion continues on the next single, "Hole," which harks back to the strength Secrets of the Moon has been honing; the art of building tension around a repetitive set of notes. Like coming to the brink of a bottomless chasm, the band teases forth their intent with a slow builder. Again the vocals are creepy, clean, and well-placed. While more than one voice sings with sG's, the repeated riff cycles along, hypnotizing the listener into rapturous glee.

"Here Lies The Sun" touches Beastmilk/Grave Pleasures territory, while keeping with the more sinister blackening their foundation is built upon. sG sets the table with a sneering rasp before a Sisters of Mercy-esque chorus smooths the song out gracefully. One of the finest tunes they've ever written, Secrets of the Moon are now fully operational in an echelon that defies both classification and rules. This eulogy to the star that birthed us is worthy of a million repeated listens, and should earn the band some new fans. By contrast, "I Took The Sky Away" enters the world with a shrill piano intro, dancing into the light slowly and methodically. Eerie and spiritual, with its own heavy bite beneath some mesmerizing chants which comprise the vocal lines, the song is another powerful, heavily laden ode to the occult.

"Mark of Cain" closes Sun out with dreamlike, tension-building authority. Sprawling, slower-paced, this song might have fit more into the mold of the prior two albums. The guitar leads cut deep into the listener's heart, full of slithering anticipation and a longing of the spirit which has no end, like a hole to fall deeper and deeper into, with no end.

Secrets of the Moon have bestowed a monument of dark metal upon us, and with Sun their vision has gone up from the already high quality level it was plateauing at since 2009.

Advertisement. Scroll to continue reading.
In this article: secrets of the moon 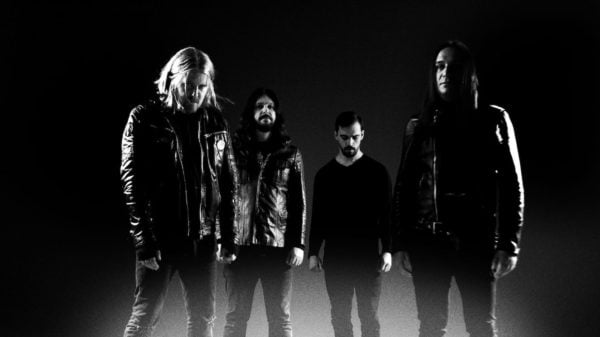 SECRETS OF THE MOON Breaks Up, Announces Final Show 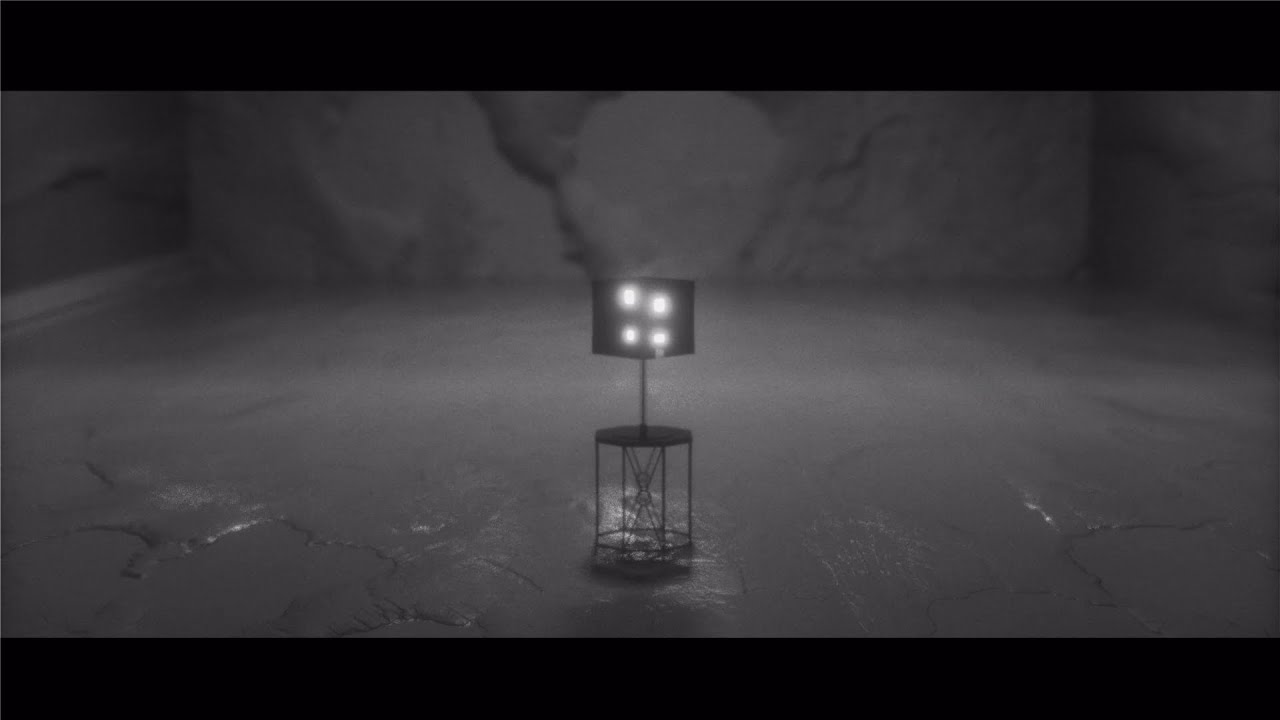 "This is a song loosely based on the script Veronica's Room by Ira Levin."

THE WEEKLY INJECTION: New Releases From INTERVALS, SUNN O))), and More Out Today – 12/4

Welcome to December! The month where this piece grinds to a stop. I still have some cool shit this edition, and in future ones,...