Coming fresh off a tour with Clutch and Orange Goblin is a helluva way to start your career, which is the prime position Austin quintet Scorpion Child find themselves in. Signing to venerable mid-major label Nuclear Blast certainly adds to the prestige with which the band introduces itself to the world, but ultimately the quality of recorded studio material will be the deciding factor in whether Scorpion Child goes over.

"Polygon of Eyes" was chosen as first single off of the upcoming self-titled debut for a good reason: its blend of (currently trendy) 70's blues rock with a chorus mirroring the melodic, arena-friendly bombast of 80's hair metal is instantly infectious, a simple yet effective palliative to the idea that if you're not presenting your work as High Art it should somehow be necessary to nudge and wink at the audience at every opportunity.

All four minutes and thirty-four seconds of the track is crammed front to back with catchy riffs, propulsive drum work and earworm vocal hooks. Sometimes you'll hear a song with a chorus that is so infectious that you actually get kind of pissed that you have to sit through four minutes just to hear that brief chorus two or three times; Scorpion Child scratch that itch by simply repeating the chorus several times at the end of the song, leaving you wanting more without it being in an irritating, cocktease sort of way.

Whereas this band will largely get lumped in with the 70's boogie rock revivalists – if for no other reason than it's a pre-existing niche that they obviously have a great degree of sympathy for – Scorpion Child do in fact straddle decades on more than just that one single: "Salvation Slave" further shows the band harnessing an affinity for NWOBHM tropes a la Saxon as well as the bluesier bluster of some of the more Southern-inflected late-80's sleaze acts… think Junkyard or Tattoo Rodeo (except better). And just when you think you've got their influences pegged the song segues into a lengthy slow blues solo redolent of Cream or Santana.

Not only that, but the very next track ("Liquor") suggests the likes of Tesla if that band had had a healthier Sweet influence. Singer Aryn Jonathan Black is the group's ace in the hole, capably straddling the line between classic singers like Brian Connolly (The Sweet), Steve Whiteman (Kix) and Robert Plant without tipping favor toward any particular one of them. And that's a microcosm of Scorpion Child as a whole: refreshingly familiar without being derivative, crafting disposable cock rock that you won't want to turn loose of, all the while tying in a shooter's gallery of influences into a coherent whole without it coming off like too many chefs in the kitchen.

If radio was still interested in breaking new bands rather than propping up dinosaurs I'd say Scorpion Child was a gold record already in the bag, but don't let the lack of mainstream exposure fool you: this is some of the catchiest, most immediately accessible guitar rock you've heard since glam dominated Dial MTV back in the day, and the fact that Scorpion Child are capable of being marketed alongside both 70's throwbacks like Orange Goblin and Graveyard as well as Headbanger's Ball revivalists like Airbourne and The Darkness should ensure they get their just desserts.

In this article: scorpion child

Brothers Jake and Paul Figueroa are no longer a part of Crobot. 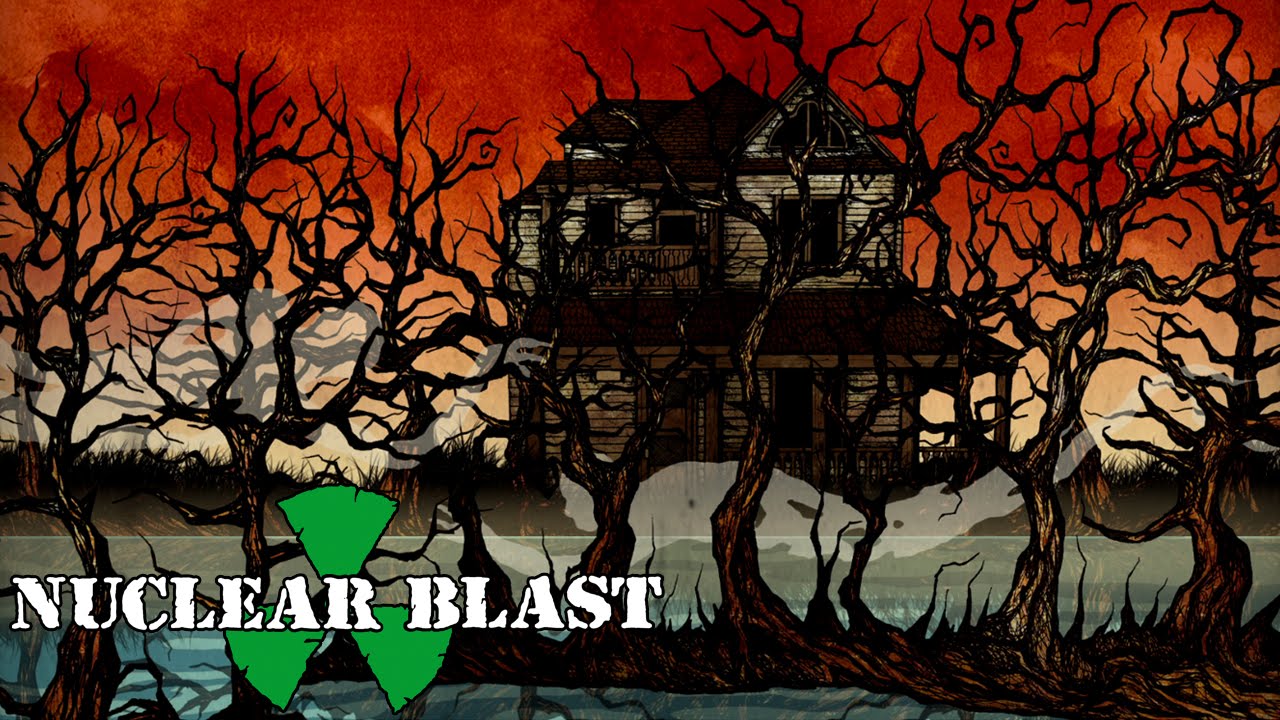 THE WEEKLY INJECTION: New Releases From SUMAC, VALE OF PNATH, and More Out Today – 6/10

This edition includes lots of blues-based rockin', some technical madness, post-metal giants and more! To the metals…Advertisement. Scroll to continue reading.