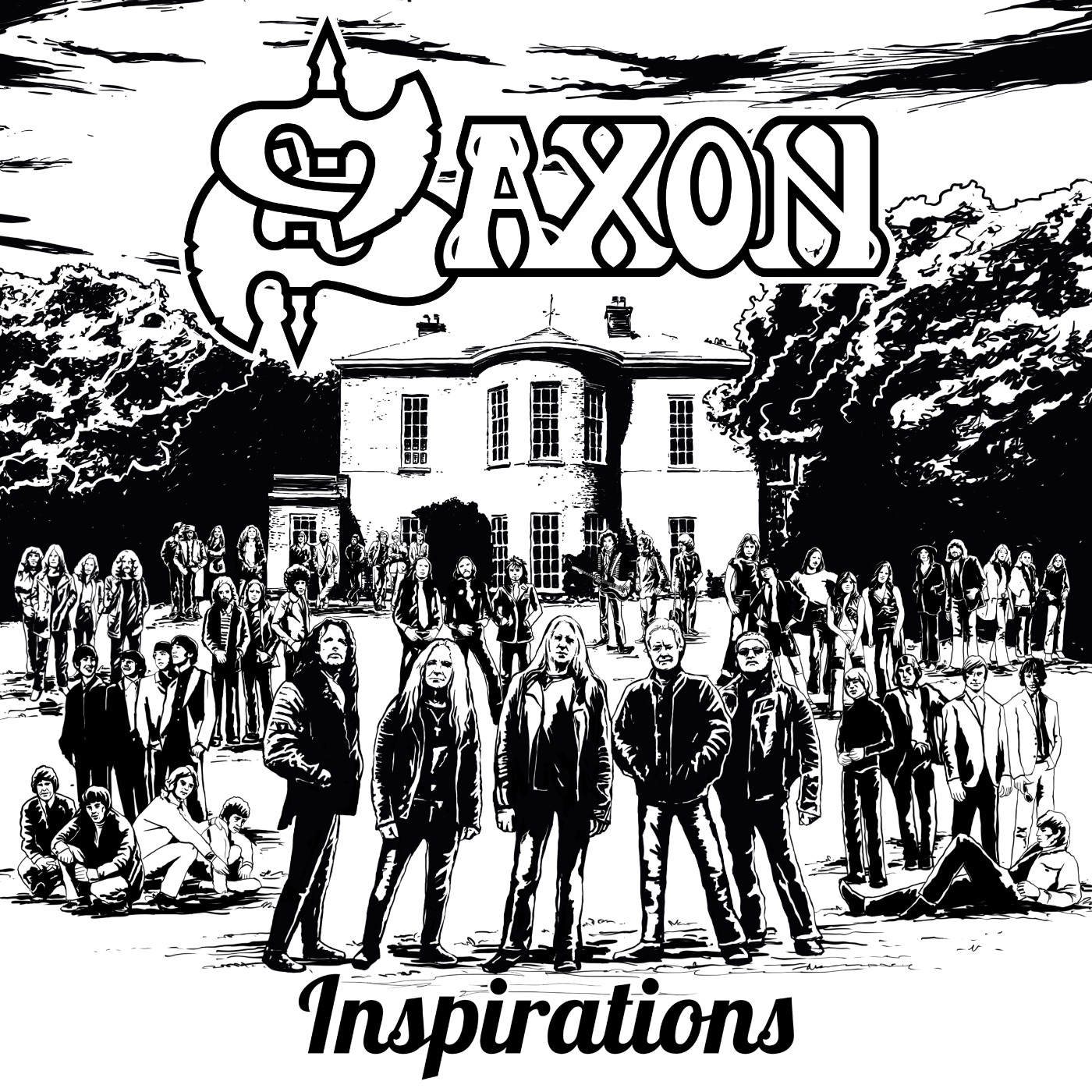 There are many different approaches bands take when it comes to covers albums. Sometimes they are simple compilations of songs they have covered over the years. Other times artists reach across genre boundaries, with metal bands covering pop, rock, or other styles. One of the most common approaches is covering artists that were influences, and that’s what Saxon has done with the aptly titled Inspirations.

The band took an old-school approach to recording this album. Instead of everybody laying down tracks in various locations, Saxon gathered at Brockfield Hall, a historic house near York that dates back to the early 1800s and has a large collection of impressionist art. They played live together, utilizing modern recording techniques, but using some vintage gear.

Frontman Biff Byford says, “The warmth and feel of Inspirations had so much to do with being together in this magnificent place and doing it ‘old-school’ style. This is how many bands back in the day – including some of the ones covered here – made such great albums, so it just felt really good to be able to do this somewhere like Brockfield Hall.”

Saxon got their start in the late ‘70s, and Byford is 70 years old, with the ‘60s and ‘70s the era when he grew up. So, it’s not surprising that some of the artists covered on Inspirations include The Beatles, Rolling Stones, Led Zeppelin, The Kinks, Jimi Hendrix, Black Sabbath, and Deep Purple.

The album opens with “Paint It Black” by the Stones, followed by the challenging “Immigrant Song” by Zeppelin, with Byford stretching his range to nail the high notes. Tracks like The Beatles' “Paperback Writer” are right in his vocal wheelhouse, and he does a nice job channeling Ozzy on “Evil Woman,” which is a cover of a cover (Crow did it originally). He rose to the challenge of emulating a wide variety of singers.

Saxon keep the arrangements faithful to the originals, but with a heavier approach on most of the songs. Many of the bands covered got their start well before Saxon, but Mötörhead and AC/DC are contemporaries, forming within a few years of them. Both of those bands have very distinctive sounding vocalists, which is why “Bomber” and “Problem Child” sound a bit smoother than the originals.

The band whose presence on the album is most surprising is Toto, known for mainstream soft rock songs like “Africa” and “Rosanna.” But Byford was influenced by Steve Lukather’s guitar style on songs like “Hold The Line.” It’s the most different from the original, omitting the piano from Toto’s version and keeping it heavy and focused.

Inspirations is one of those albums that sounds like the artist had fun making, and that energy is infectious when you’re listening to it. While not an essential album, it’s one that Saxon fans should enjoy, and they may want to further delve into some of the artists covered on the album.

In this article: saxon 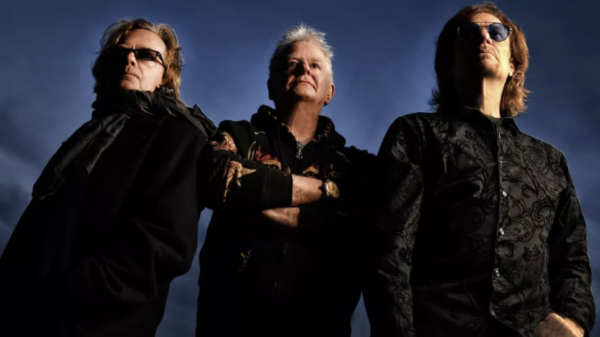 A self-titled debut LP will be available August 19 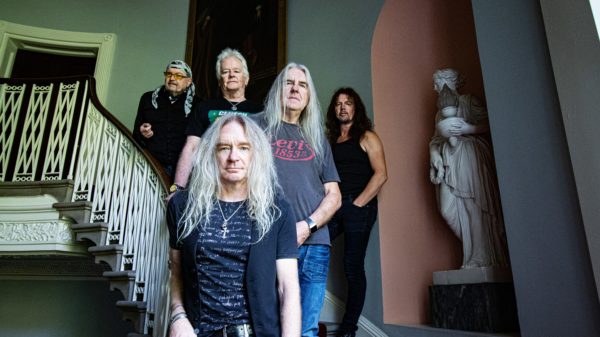 And man do they kill it. 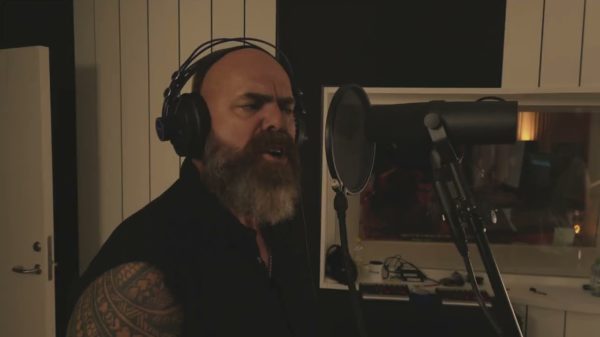 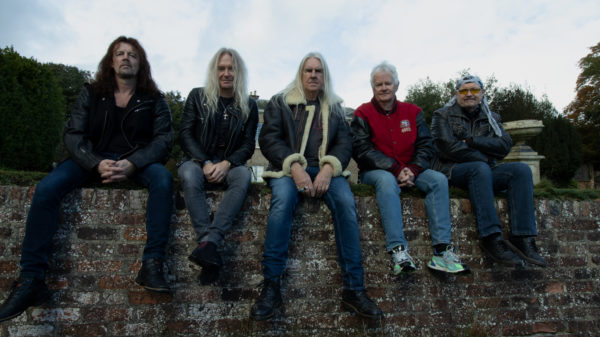 Saxon are a band that require no introduction. They are OGs of the New Wave of British Heavy Metal, and have been melting faces...