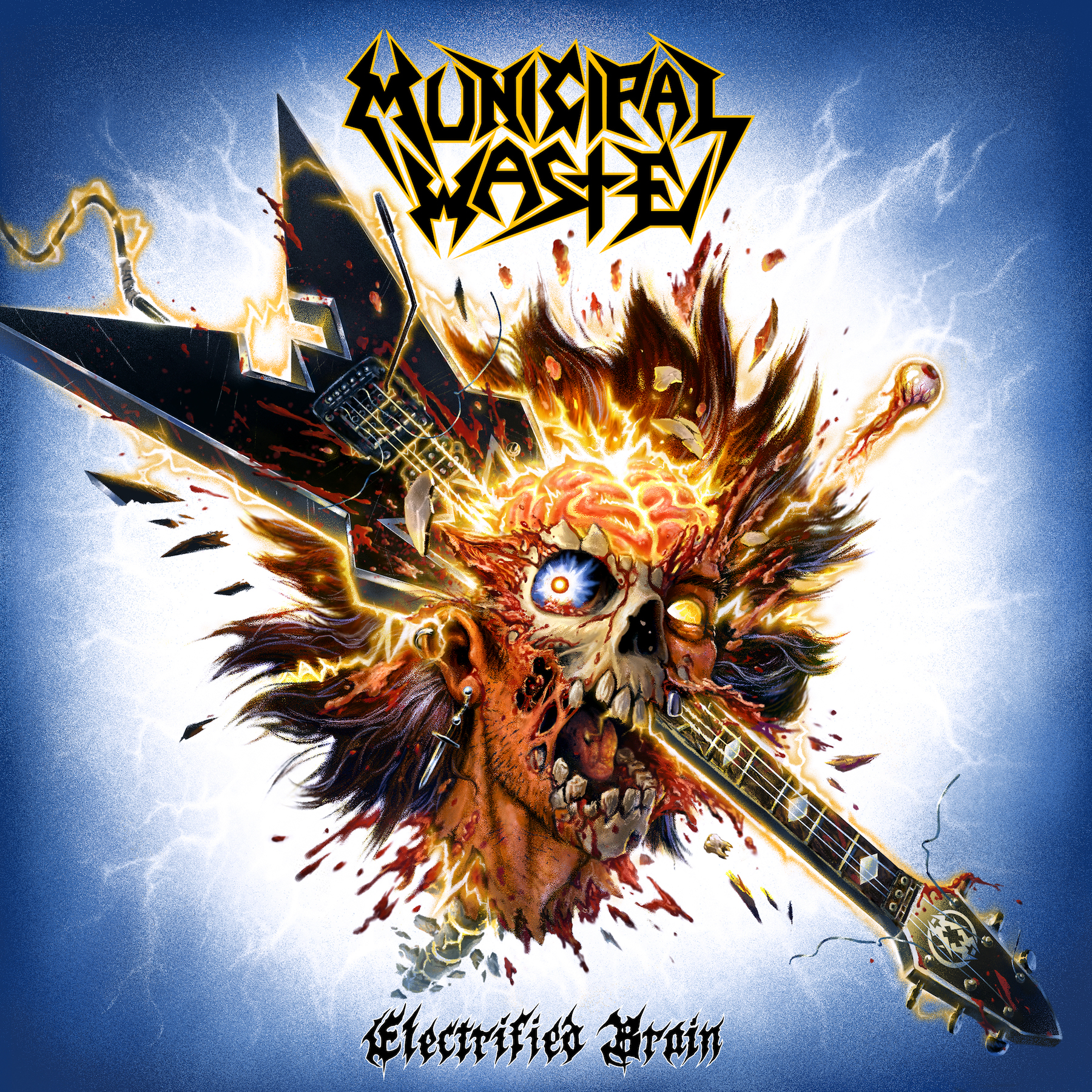 Thrash metal emerged in the early to mid-'80s in the Bay Area and Europe, quickly spreading across the globe. In the early 2000s there was a thrash revival, with many young bands paying tribute to thrash's pioneer. Most of those re-thrash bands quickly fell by the wayside, with only a few having staying power. One of those bands is Municipal Waste, who celebrated their 20th anniversary last year.

The extra time they had to write and record the album resulted in the band being allowed to focus on putting together structured songs. Guitarist Ryan Waste says, "We wanted to diversify some of the tempos and bring in some new dynamics that we hadn't ventured into before."

Dynamics and a Municipal Waste album aren’t exactly what you’d expect, as they usually play as fast and loudly as possible. And while there’s plenty of that and they don’t have anything close to a ballad, the dynamics Waste speaks of are evident. The opening title track gallops along at maximum speed before easing up into a moderate groove about two thirds of the way through. Other songs have similar shifting structures.

Twin guitar harmonies, a barrage of riffs and multiple searing solos make “Demoralizer” one of Electrified Brain’s most potent tracks. The call and response of “Grave Dive” makes it extra catchy, and “Blood Vessel – Boat Jail” seems like it might be an instrumental, before the vocals kick in about 30 seconds before the end of the track.

There are some songs that are relatively straightforward and somewhat repetitive, but the song lengths are so short that it doesn't detract much from the overall impact. Only one song stretches past three minutes, with most in the sweet spot of 2 to 2.5 minutes.

Over the past decade or, the band has worked with several different producers. This time around, Municipal Waste collaborated with Arthur Rizk (Code Orange, Power Trip). While not dramatically different than their last few albums, the production harnesses some of the band's live energy while keeping the heaviness front and center.

There aren’t any huge surprises, but tempo shifts and a few twists and turns make this album anything but predictable. It’s a rocket ride of old school thrash that doesn’t overstay its welcome, wrapping up in a streamlined 34 minutes. It has been a strange and stressful last couple of years, and Electrified Brain is fun and cathartic album you can crank up and forget about your cares for a while. 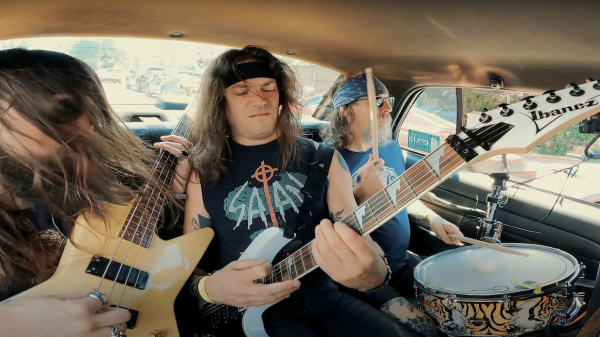 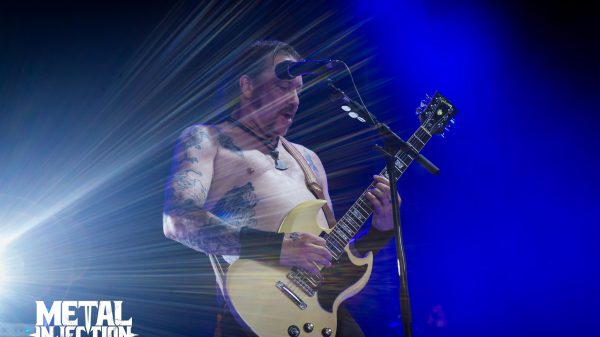