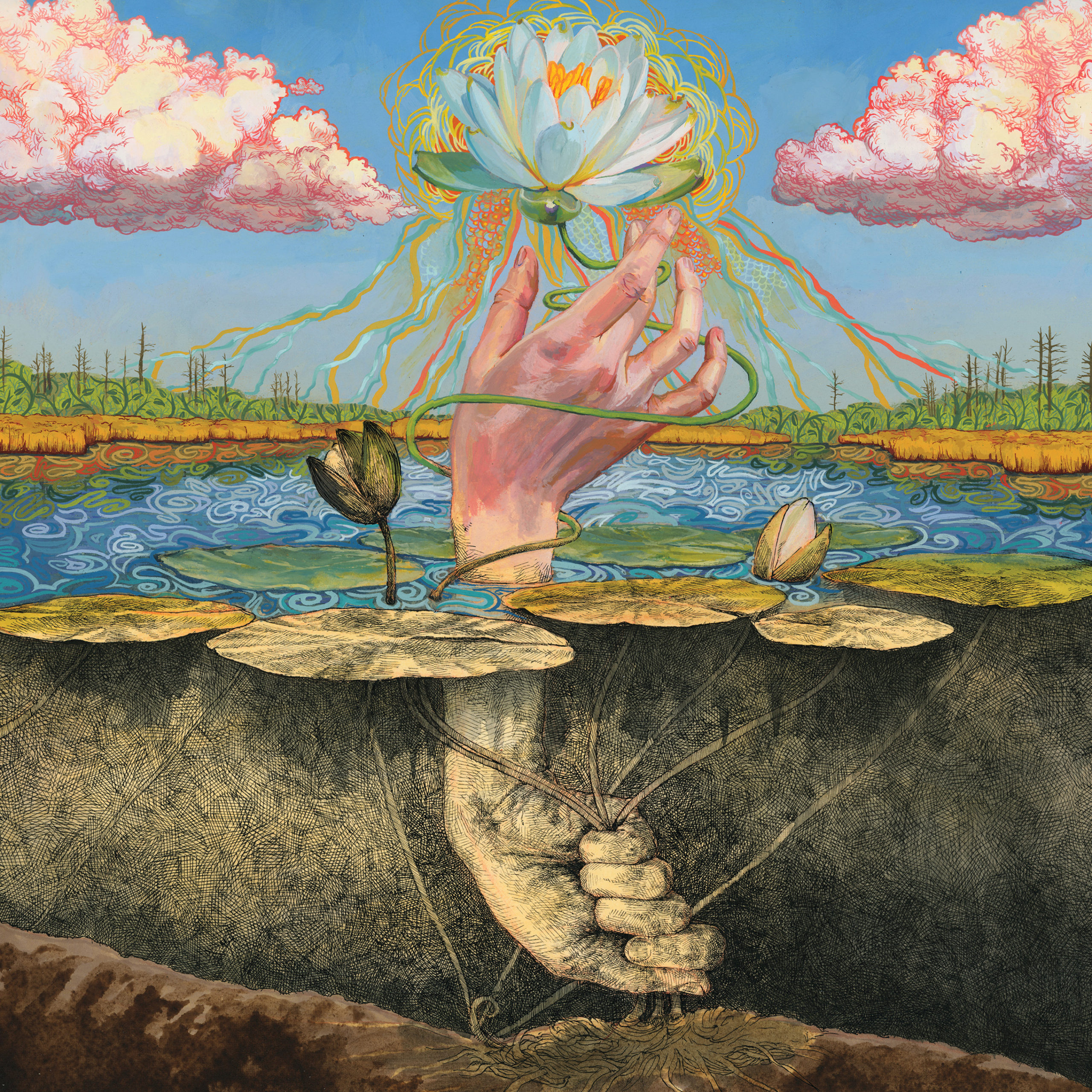 On the astonishing Phototroph, Moon Tooth has finally fully realized the incredible potential that has been obvious to anyone closely following their already impressive ten-year career.

With Phototroph marking just the third full-length album Moon Tooth has released since its founding in 2012, the band has certainly taken its time.

But the time has not gone to waste. Just as 2019's Crux marked major growth over 2016's Chromaparagon, 2022's Phototroph demonstrates incredible maturation over Crux, notwithstanding that Crux was already an excellent album. From the songwriting to the performances, from the lyrics to the production, everything seemed to come together for Moon Tooth on Phototroph.

But the hooks this time around have been honed to a razor-sharp edge, even more so than on the already catchy Crux. Close minded listeners might characterize this level of pop sensibility as "selling out." But anyone taking a less superficial listen will hear that in endowing Phototroph with their most immediate, memorable and—dare I say—melodically accessible collection of songs to date, the members of Moon Tooth have not sacrificed any musical integrity. While catchy, these songs are still brimming with harmonic depth, rhythmic complexity, ambitious arrangements, technical prowess, and totally original performances and songwriting.

Instead, Moon Tooth has accomplished what should be the goal of any progressive band—using their prodigious instrumental skills and deep musical knowledge as a means to accomplish their underlying songwriting goals rather than using their songwriting as a vehicle to show off their technique.

The strength in songwriting is matched by the quality of the performances. As always, John Carbone's vocals steal the show.  His vocal style—equal parts metal, alt rock, and heartfelt crooning—is one of the most unique things in metal today. Also meriting special mention is Nick Lee's fantastic guitar playing.  Lee, who serves double duty as the guitarist of Riot V, has laid down some killer guitar leads (including a brief moment where he lets his power metal side bleed through on the album-closing title track). But it's the riffing that is really extraordinary on this album. Randomly select a song off Phototroph and you'll probably find more great riffs than some bands muster their entire careers.

Lyrically speaking, the album is also top-notch. The songs feel very personal and very lived in—showing a concentrated intensity of emotion that is undoubtedly the product of the prolonged period that the band had to refine these songs. As Carbone emotes in "Deathwish Blues," "I didn't choose her/She didn't choose me/Something bigger/Chose Us." Like many of the most successful lyricists, Moon Tooth has succeeded in creating lyrics that are simultaneously personal and universal.

The Josh Wilbur/Ray Marte production is tight and clean. While it has been worked to a more radio-ready level of polish than I usually like, the production is stylistically appropriate for what Moon Tooth is doing musically. And the emotional conviction of the performances—especially the vocals—prevent things from ever feeling sterile even with a high level of studio perfection on the production.

It's too difficult to pick standout tracks on Phototroph. The album does not have a moment of filler on it. This thing is all hits, all satisfying, start to finish. As a prog lover, I found the songs that found space for a bit of an instrumental excursion to be my personal favorites, but you can't go wrong with any of these tracks. And on top of all of this, the album is F-U-N! Although a sense of fun is something that Moon Tooth has never struggled with, it is something that is all to often missing in the somber and serious larger world of modern heavy metal.

This is generally the part of the review where I qualify the review with a handful of minor but valid criticisms. For Phototroph, I have none. If Moon Tooth never cut another track, they can rest assured that they have recorded what is as close to a perfect album as any metal band can hope to lay down. 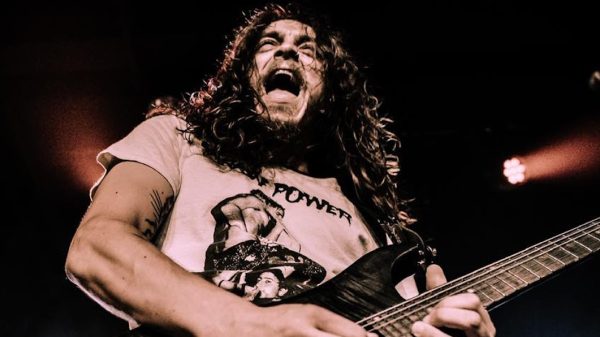 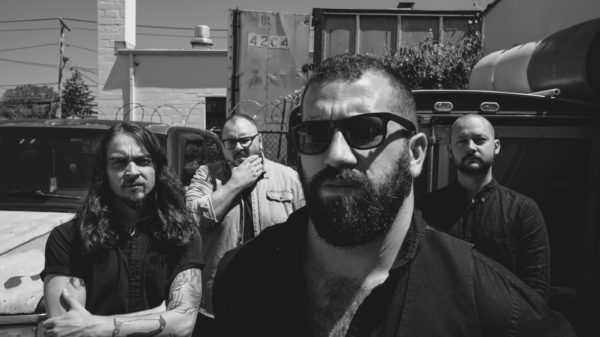 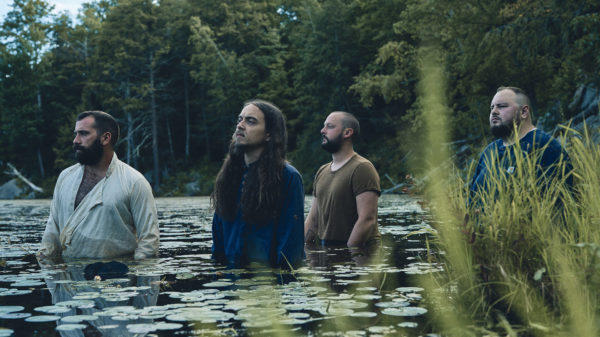 More in line with Hendrix.