Album Review: THE WINERY DOGS <em>III</em>
The deathgrind folks in Maruta have been at it since 2005. Though the band has only three albums to their name, they've still put enough of a puncture in the skull to be remembered.

The deathgrind folks in Maruta have been at it since 2005. Though the band has only three albums to their name, they've still put enough of a puncture in the skull to be remembered. And despite a brief break up in 2011 after Forward Into Regression, the band came back together in 2012. With a name that is likely a reference to the Japanese Unit 731 (something Agoraphobic Nosebleed touched on in Altered States of America), the band conjures up a sound and attitude that remains, well, dystopian.

There's two ways one can approach Remain Dystopian: a passing fancy, something that you put on that pumpels with the full force of a wrecking ball, or as something you sit down and remain intent about paying attention to. The difference in experience is seventeen tracks of pure, unadulterated rage. It's like listening to your neighbors down the hall scream at each other. Yeah, they're pissed and wrecking shit but if you listen you might discern what it's about.

That's the skinny though. Remain Dystopian is the third installment in the Maruta library, EPs and compilation participation notwithstanding. The band is purely and fully what one would expect in the deathgrind genre: a psychotic machine of vein popping madness. Like Arnold Schwarzenegger back on steroids and (roughly) thirty years younger (ala Commando or Predator). Like a lot of death metal and grind bands there's no need for introductions here. “Genocide Interval” by title alone should tell you the sort of thing you're in for, as though Remain Dystopian weren't a big enough hint.

What Maruta are ridicuously steller at is their instrumentation. The bass/drums/guitar are so tightly woven that they often explode out of the complex web they're weaving. The band has a knack for almost never breaking and shoving as many riffs into a song as possible. And while they pull it off impressively without making songs feel disjointed and annoying. It also puts the listener on overload and those that walk into this without sitting down to listen to every song carefully are going to find the album more of a slick slide rather than a calculated equation for breaking your neck. It's a case where, yeah there's a lot of great riffage here, but it's easy for everything to seem atonal. And yet one could easily retort that grind largely isn't much known for its inventiveness.

There are moments where Maruta brings things down a few notches.“Submergence AKA Barren Oceans of Infinity,” with a noise guest spot by J. Randall (ANb, Japanese Torture Comedy Hour), takes the listener for a heavier ride for a change and helps to break the album in two. The almost three minute “Return to Zero” is also a song that sticks to the slower side of things, though relying on slower progressions and heavier slams.

Remain Dystopian, when all is said and done, maintains a no-nonsense approach. Maruta on every level want to take you to the cleaners and strip you down to your bone marrow. And they succeed, but not without feeling crammed. Remain Dystopian is still a great album though with some fantastic guest spots by J.R. Hayes (Pig Destroyer) on “Erode” and Thomas Lindberg (At the Gates) on “Stride Endlessly Through Scorched Earth.” Maruta have churned out their best album in their discography here and have proven that they will always remain raw and dystopian.

In this article: maruta

Another year, another "best of" list/compilation. With so many stellar releases in 2015, trying to narrow down a top ten proved impossible so, I... 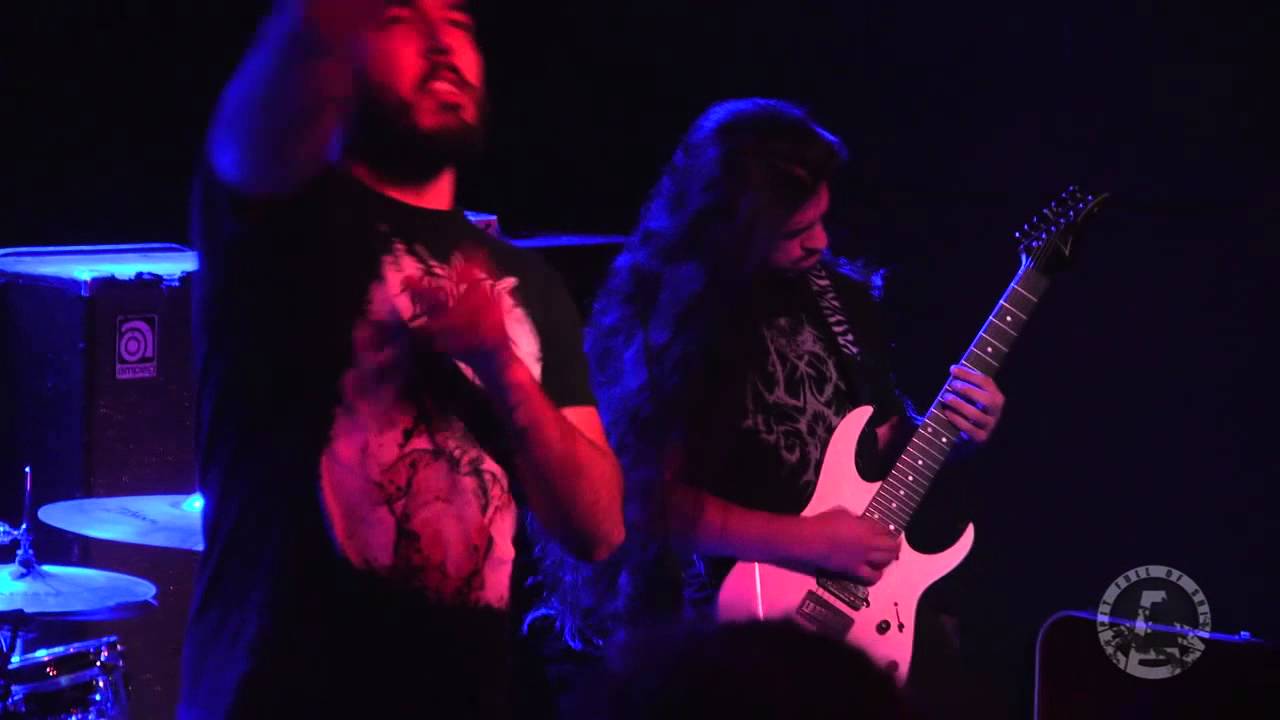 There is no arguing this… the Black Dahlia Murder are one of the most fun bands to see live. And, some of you are...

Hey! Grindcore! I'm... actually not surprised at all.