Album Review: THE HALO EFFECT Days Of The Lost
One of the most raw and balls out fun bands in death metal, Like Rats have gotten better than ever with II.

Like Rats has always interested me – and not just because they feature a bunch of the Weekend Nachos dudes. What's always gotten me about Like Rats is there ability to distill classic influences like Celtic Frost and maybe even a little Deicide with few more decidedly modern elements. It makes for a sound that is truly timeless, (Or at least as timeless as death metal can get) borrowing from throughout the genres storied history in order to cultivate something that is purely their own. Resplendent with some of the best "Blech's" you'll ever hear on a death metal record, and reveling in its own brutal beauty, their latest offering, the aptly named II speaks to everything that Like Rats have been able to cultivate over the years.

There is a very real pain in what Like Rats are doing here too. It's easy to forget the inherent torment of the death metal genre, especially when you're immersed in it, but here's a band who seem to want to emphasize the inherent bleakness that the music provides. There is nothing especially grandiose about II either. Sure it might be a little bombastic at times but that doesn't take away from the fact that this is an album that actually sounds wonderfully raw. In many ways you can tell that it was an album written by a bunch of powerviolence and hardcore dudes – the artistry here is very different than that which you might find on many of their peers records. Like Rats have been able to use that barebones hardcore sound in a death metal context in order to get something surprisingly poignant.

I know it might be a little weird to call a death metal record poignant, but given what Like Rats are doing, it really is. That being said, when the band tries to hard it can leave a bad taste in your mouth. While most of the album is very well written and sticks to the Like Rats aesthetic, I gotta say, the album ending on a keyboard outro is a mistake and strips away from all of the visceral madness that makes the rest of II so good. It may sound petty to get that worked up over such a short sample, but when you close out an album with such a weird taste in your mouth the point has to be raised. While it doesn't erase the overall triumph of the work, I'm not sure if I'm comfortable with it.

Overall though – I couldn't be happier, Like Rats have stepped up to the plate and produced more of the same magic that made their previous material so great. You just need to revel in the good times and the balls out hardcore stomp of the albums most caveman-esque moments. Destructive, potent and at times strangely danceable there is a very real majesty to what the band has accomplished on II. They represent all that makes the death metal scene great in America, and their willingness to put out a wonderfully underground record replete with throat punching gutturals and chainsaw guitars makes me smile. Death metal is meant to be for the people and by the people, and perhaps no one understands that better than Like Rats.

Advertisement. Scroll to continue reading.
In this article: LIKE RATS 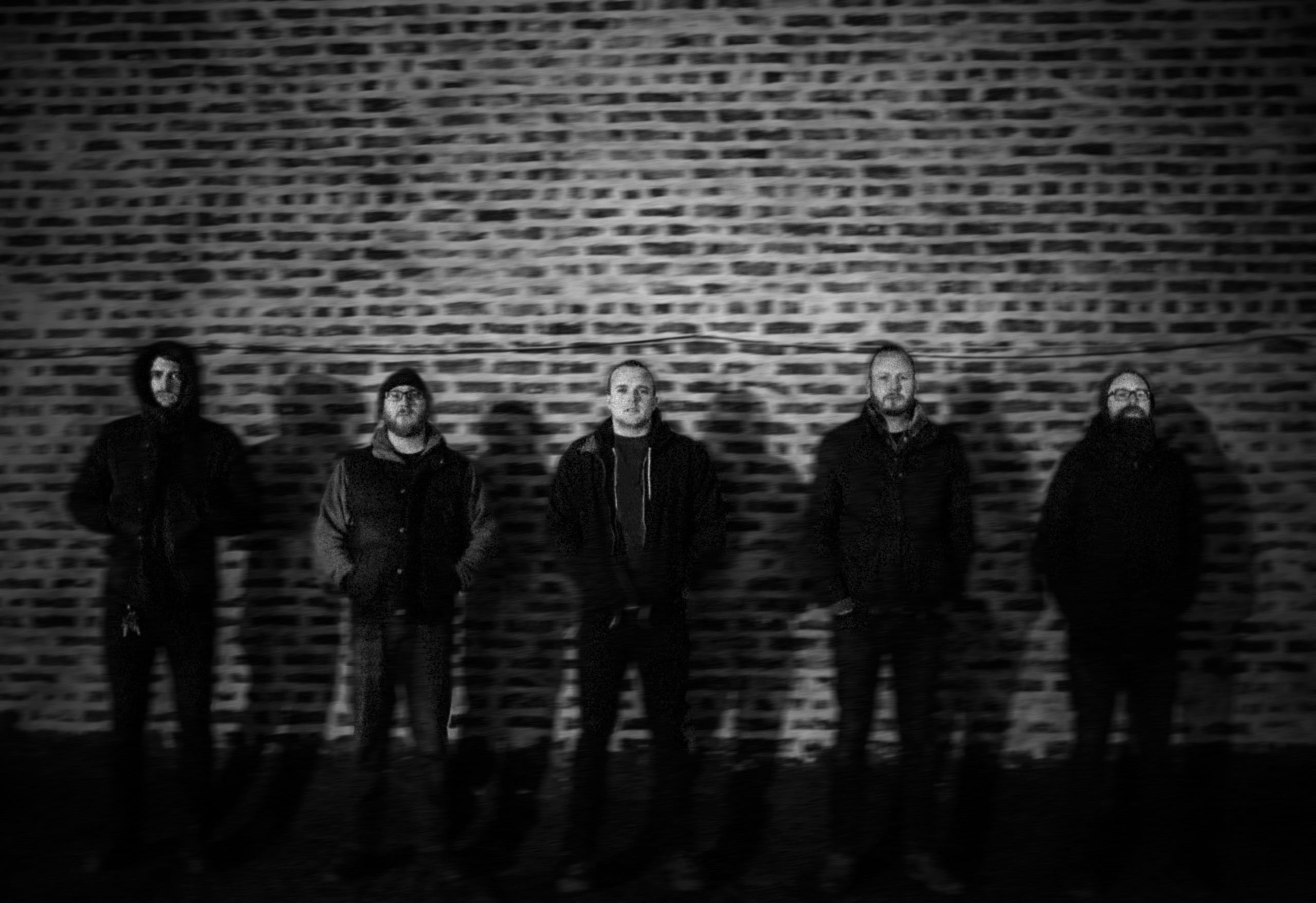 LIKE RATS Crushes Us With Within The "Crimson Cosmos"

If it feels like we’re living in end times right now, then there isn’t much better music to accompany the crumbling psyche than some... 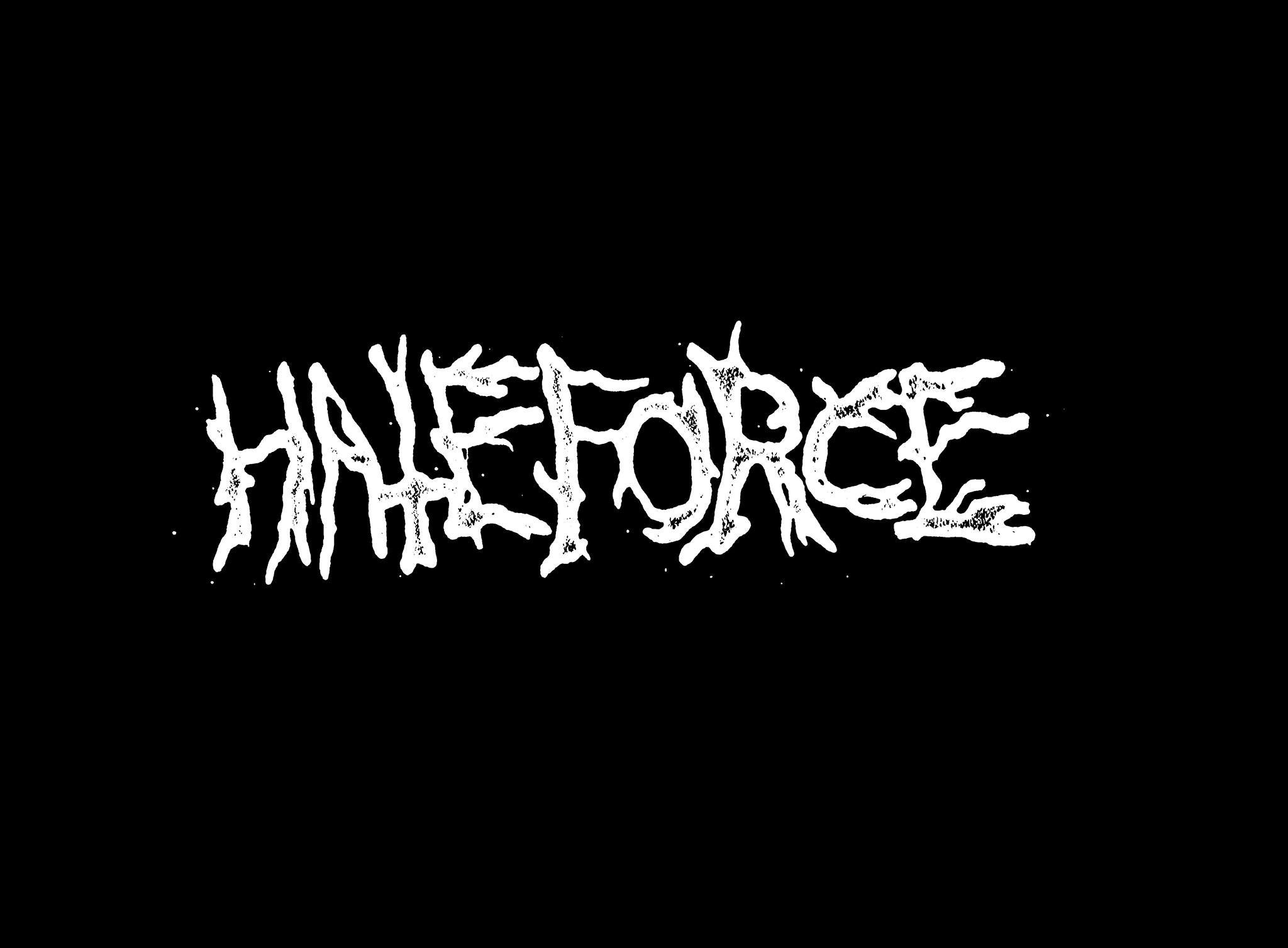 Every week, Michael Pementel dissects the heavy riffs of bands — new and old — in The Wednesday Sludge. He was gracious enough to... 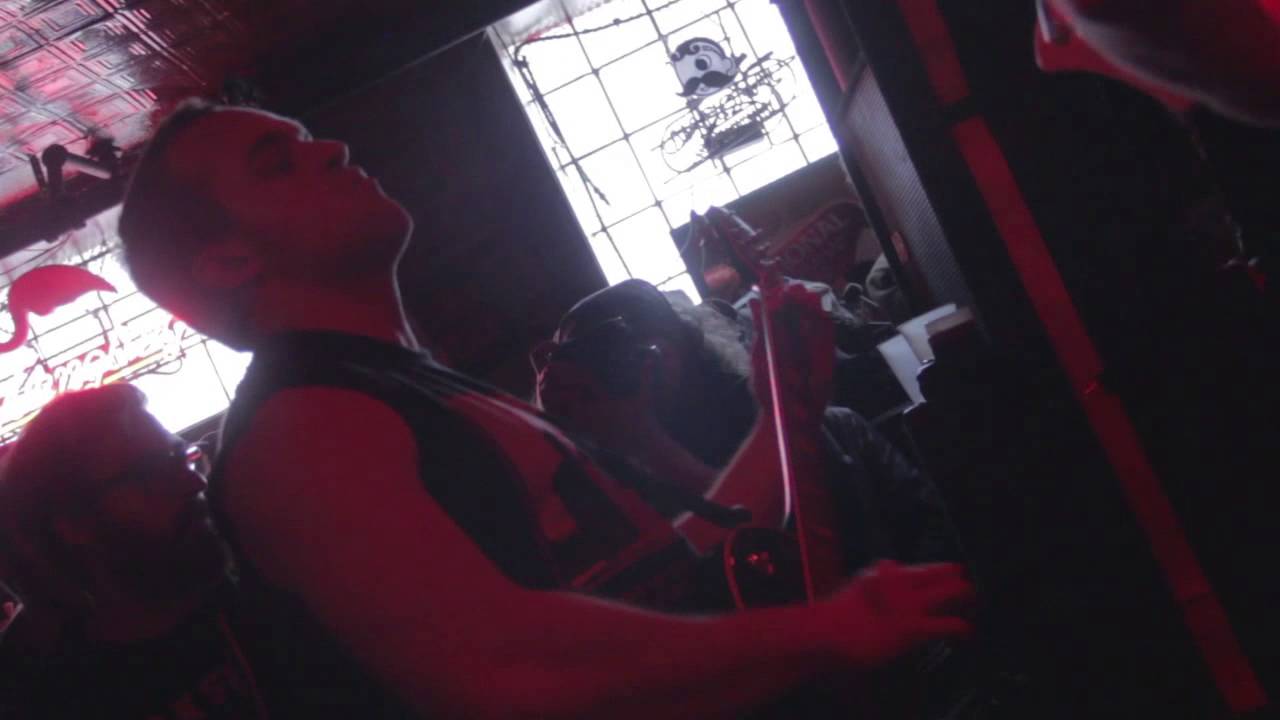 LIKE RATS at A389 Recordings X Anniversary Bash (FULL SET)