A couple years ago, I went to go see the first (and so far only) MetalSuck Fest in NYC, and among the many highlights of the night was a sludge-metal band by the name of Howl. The band was at once both raw and able to produce a dark, brooding atmosphere with a healthy mix of riffs and grooves that seems so absent from so many modern metal releases. I am happy to say that the same excitement the band brought to the stage that night has been well-replicated here on their latest offering, Bloodlines.

There is a lot to love about this album, but one thing that stood out especially: the riffs! Yes, I know I say that a lot, but this is heavy metal, and what is metal without the riffs? Howl's sound resembles that of many classic sludge bands, yet also has a distinct doom-laden assault, with the raspy delivery of Vincent Hausman giving it an almost blackened echo underneath. It reminds me of a more doomy version of Goatwhore. Or, it's what you'd imagine if Eyehategod decided to make their sound slightly more accessible, and Mike Williams walked into the studio with a wicked sore throat that day. Or if Soilent Green and Mastodon decided to have a kid one day and… you get the idea. Oh, and the breakdowns are actually pretty sweet too. You wouldn't think there would be breakdowns on this album, but somehow on songs like "Your Hell Begins", Howl manages to seamlessly bleed those crushing salvos into their already punishing songwriting. And what great songwriting it is! Howl knows how to make a truly catchy number that gets your head banging and never lets up. As dark and brooding as it is, Bloodlines is an extremely fun album to listen to.

Some of the lyrics are a little cliche and predictable, which can get a little annoying at times. But in a way, some of these are so well delivered that you can't help but dig them ("You can't kill me, I'm already dead! And while you sleep, rivers will run red!"). Moreover, the entire album is such a well executed, no-nonsense affair, that its few imperfections are easy to forgive and ignore. Few bands are able to somehow put solos, breakdowns, blastbeats, sludgy riffs, and guitar harmonies all on one record and yet retain a recognizable, cohesive sound. Think it can't be done? Bloodlines is here to prove you wrong.

Favorite Songs: "Attrition", "Demonic", "One Last Nail", "Your Hell Begins", "With a Blade"

In this article: bloodlines, HOWL

Film Review: Bloodlines – The Art and Life of Vincent Castiglia is Bloody Captivating

Bloodlines: The Art and Life of Vincent Castiglia, is a morbid, fascinating, and remarkably inspiring new documentary about one of the most acclaimed artists... 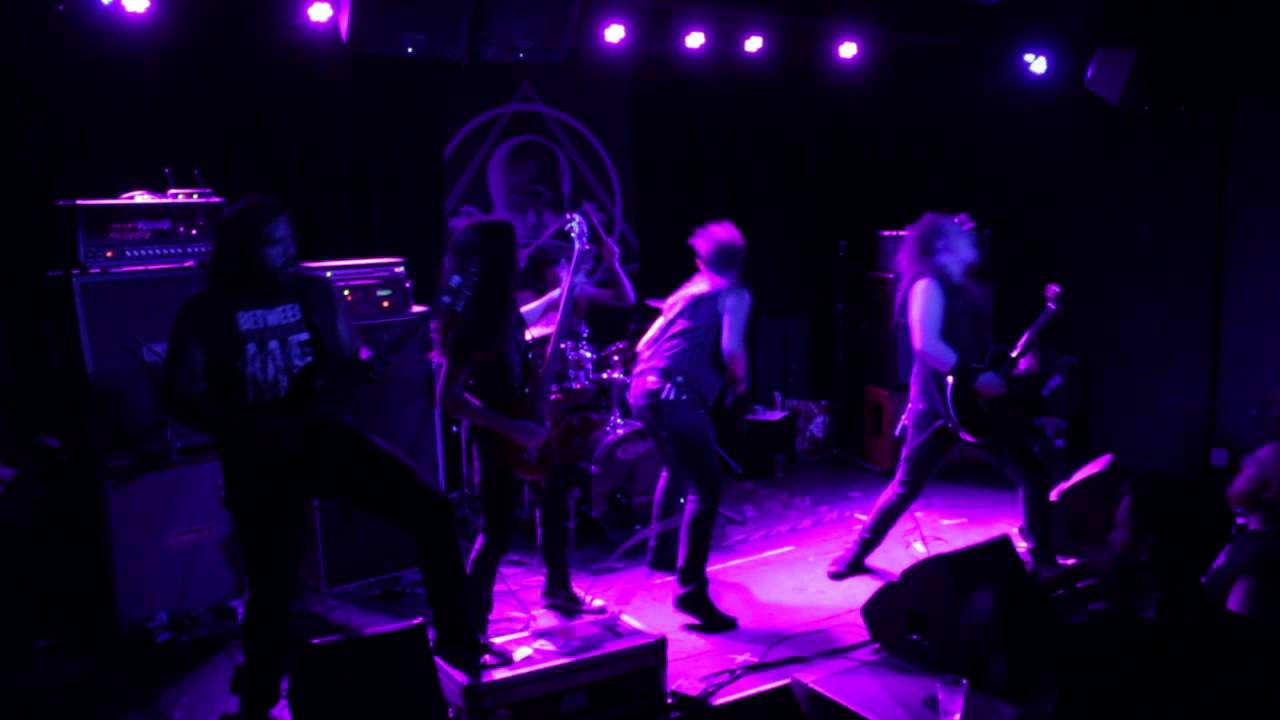 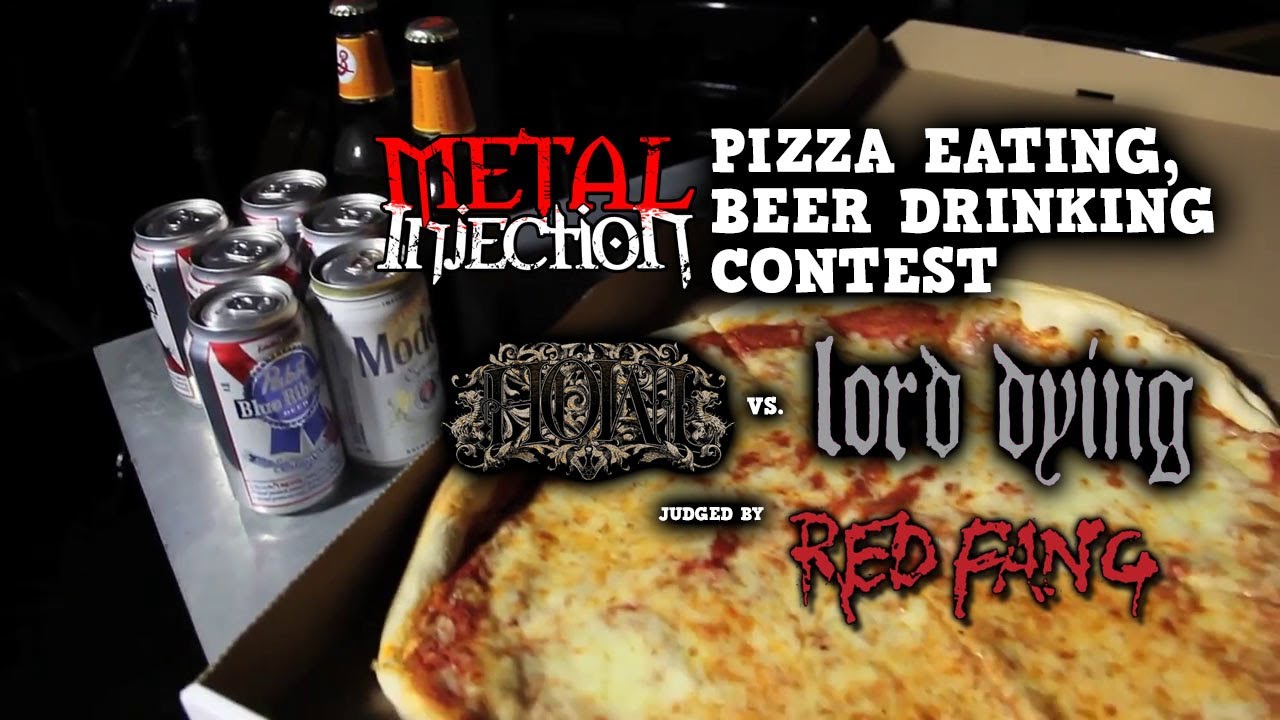 John from Red Fang hosts and judges and pizza eating, beer drinking competition between Howl and Lord Dying hours before they hit the stage... 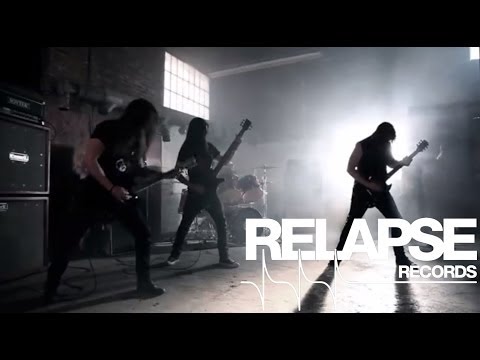 Metal Injection gives you the first look of the new video from Howl for their crushing track "Demonic" off their new album, Bloodlines out...