Album Review: THE LORD <em>Forest Nocturne</em>
Fleshgod Apocalypse has primarily been a death metal act with a heavy influence of classical music. In doing this, opera vocals are regularly incorporated, as well as string instruments. All of this is to say, your average metal listener would most likely enjoy this far more than your average classical music connoisseur.

Symphonic death metal? Who would have thought? Two separate genres combined into one. Surprisingly, if done right, it sounds great. This is what Fleshgod Apocalypse has been doing since their formation in 2007. My favorite Italian symphonic death metal group will release their most recent selection King on 2/5/16. The question is, will this album continue to be as solid and interesting release as their past three full-length albums? The most recent being the notable release in 2014 entitled Labyrinth.

To clarify, Fleshgod Apocalypse has primarily been a death metal act with a heavy influence of classical music. In doing this, opera vocals are regularly incorporated, as well as string instruments. All of this is to say, your average metal listener would most likely enjoy this far more than your average classical music connoisseur.

The first few listens are enjoyable, you get the all familiar Fleshgod Apocalypse experience. After one familiarizes themselves with each track, it becomes less of a good album, and more of an excellent experience. When comparing King to any previous release, this album is much more complex. It holds more of a variety of composition, and has their strongest focus and sound yet. The talent continues to exceed the previous discharge, and the band's sound and direction is more centered around strong writing and includes more aspects of classical music than they have in the past.

The composition is much more cohesive on King. The guitars continue to drive the songs, stepping back when needed for orchestra segments and opera solos. The timing, and structure bolster and complement the rest of the song. The guitar solos are plentiful, always climatic and leading. The mood has greatly shifted as well, as there seems to be not near as much darkness in the writing. During some of the guitar solos, I also felt a power metal vibe resonating within, only to transition to more chuggy and heavy rhythm thereafter. "Healing Through War" and "Gravity" and prime examples of this, heavy chugs driving the main body of the song while being complemented with various components of both death metal and orchestra infusions.

"Paramour (Die Leidenschaft Bringt Leiden)" is an excellent break. Presenting itself at track 7, and being 3:43 minutes in length, it presents with wonderful opera vocals, accompanied by a piano, for the entire duration of the track. This is uncharacteristic, but firmly becomes a pillar in the album and provides a moment to digest the otherwise heavy assault. Most tracks continue to be fast paced and carry that heavy, wine soaked sound Fleshgod Apocalypse fans are so accustomed too, but tracks in likeness to "Paramour (Die Leidenschaft Bringt Leiden)" and "Syphilis", which include some minor dialog and incredible strings portions, is an excellent testimony on how this band has really grown and progressed. It's much more catchy and emotional than any other release the band has produced, and it's a wonderful direction the band is taking.

Their most pivotal release to date, I believe this is their best yet. To see the progression from Labyrinth to King, I'm excited to continue following this band for years to come. Yes, the band does sell pasta and wine in their merchandise selections, but this should be a good sign of a band who enjoys refined taste. There's not much to complain about in King, a solid new release, but I believe their best has yet to come. 7/10.

In this article: Fleshgod Apocalypse 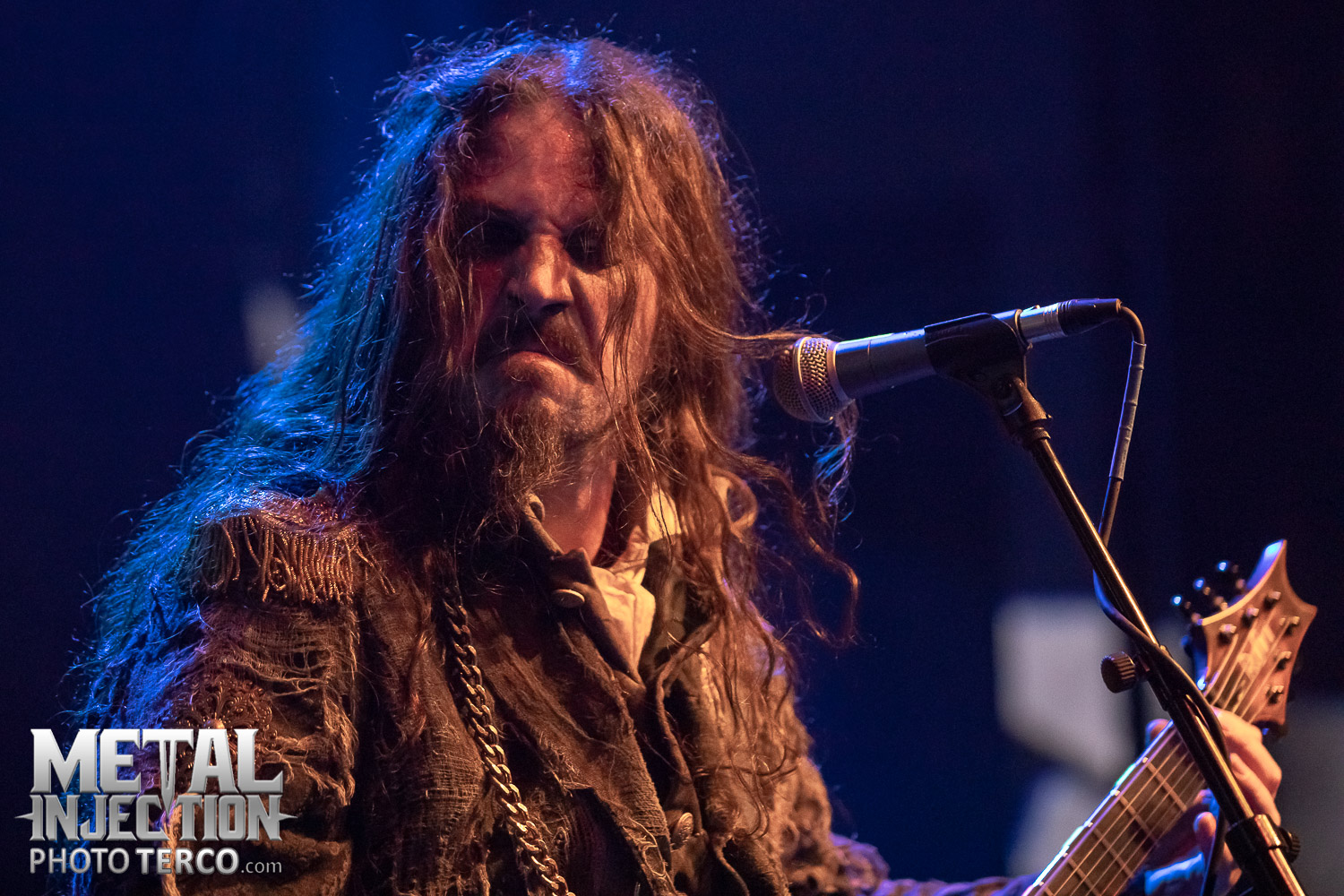 His hand hasn't quite healed correctly.

After some serious injuries related to rock climbing.

He really just wants to get back on the road. 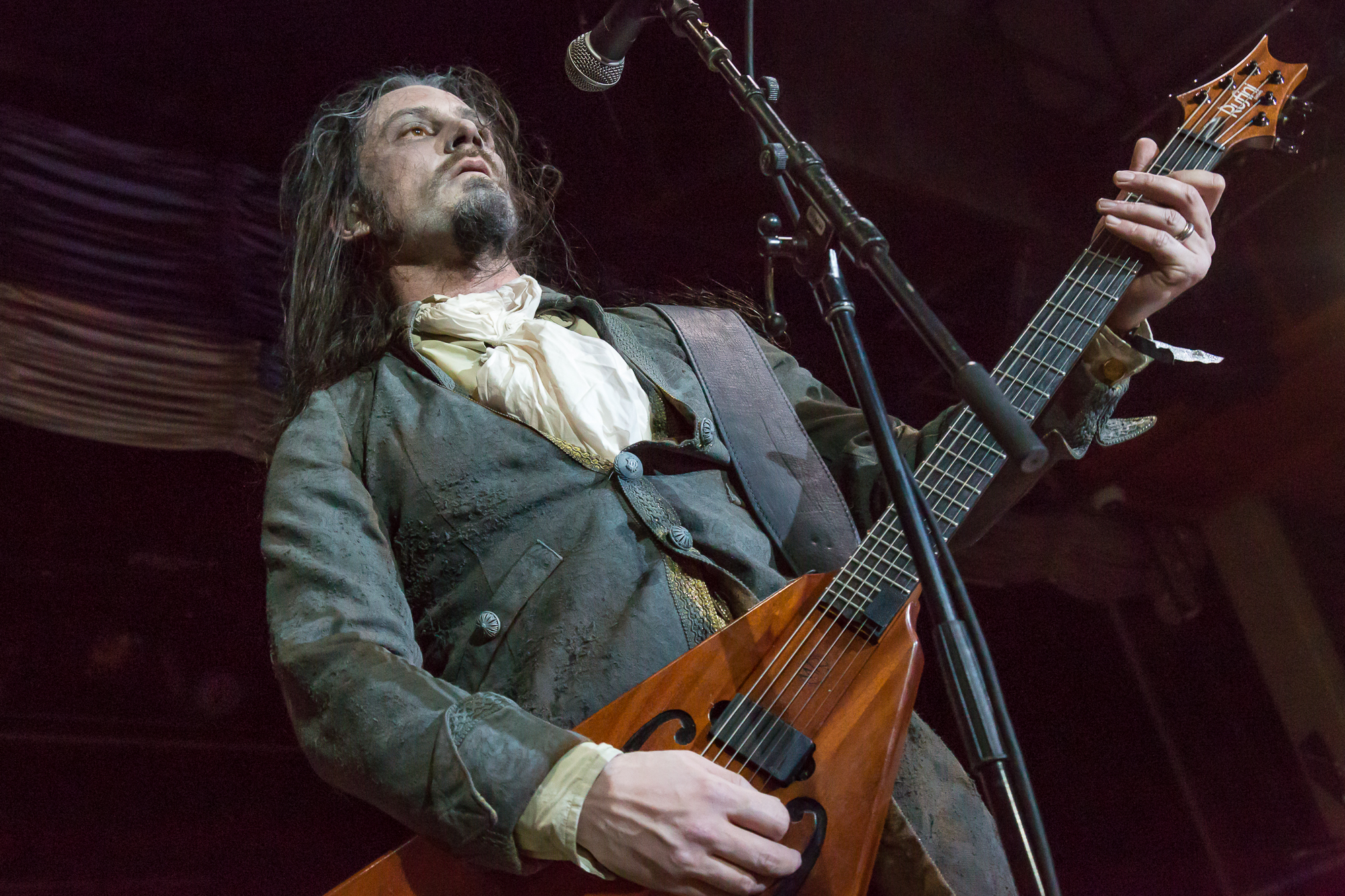