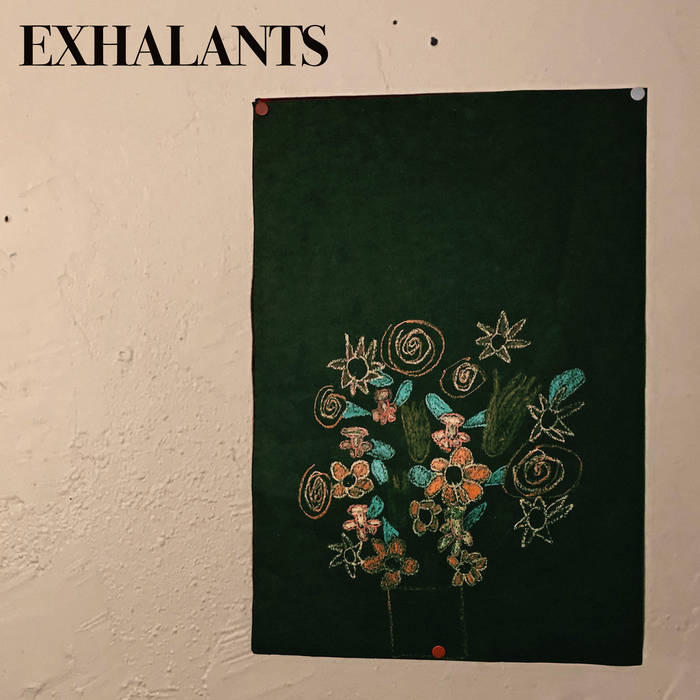 The contributing elements that go into making noise rock an art form that’s at once gloriously transcendent, stridently isolating, sonically punishing, and slyly sarcastic may seem simple on the surface: guitars, bass, drums, bluesy atonality, razor-sharp rhythms, a pant-load of distortion on everything, played through a wall of feedbacking amps, place the vocals a smidge lower in the mix, throw in some holier-than-thou attitude and Frank Viola! you’re ready to appeal to everyone from death metal hipsters to bar flies who love shaking their meth-ravaged hips to a good groove. But as with anything, there’s good and bad and the bad outweighs the good. In the case of noise rock, bad noise rock sounds like bad noise. It’s a statement that may be a counterintuitive bouncing ball to follow, but for every Unsane, Cows, Cherubs, KEN Mode, and Whores. there are countless bands needing to rethink their lot in life or needing to go away and think hard about never coming back.

The power trio that is Austin’s Exhalants features in its pedigree ex-members of Body Pressure and the ridiculously and excellently named Carl Sagan’s Skate Shoes. The three dudes are also literal men-about-town who are familiar faces at various local record purchasing and music playing establishments. The band’s history is a brief one that starts in 2017 and includes a demo, full-length, and split 7” in their discography. Atonement is full-length number two and sees the furthering of their bombastic jolting of standard noise rock tropes with currents of amiable melody, playful rhythmic instability, and volume bloody volume.

“The Thorn You Carry in Yr Side” has that shifty, half-step feel and colossal twang recognisable to anyone who’s ever listened to Unsane. But what makes this song, and Exhalants in general, exciting is how even when they’re spitting venom with the harshest of roars, there’s a velvety melodic fist battling its way through the fire and ire. “Thorn” may plod along in familiar territory, but clean breaks and an absolutely smashing bass tone demonstrates there’s more than conservative falling into line at work here. It can be heard in how “Bang” takes the blueprint and fires up the tempo, with tendrils of NYHC and Sonic Youth struggling to be heard among the dissonant chord punctuation and cymbal crashing. On “Blackened,” the abusive, down picked quarter-note flange is powered by tribal drum work and spun into a choral melody that would be heralded as anthemic and glissening if it weren’t so painfully searing.

The band really shine the spotlight on their abilities with “Richard” and “Crucifix,” two tracks that very noticeably veer from the straight and narrow with abrasive guitar work that recalls The Jesus Lizard and Dazzling Killmen underpinned by a solid pulsating rhythmic throb reminiscent of early Helmet and Stanford Prison Experiment. The former tune makes liberal use of metallic hardcore dynamics and a simplistic body lurching riff, while the latter flirts with a combination of dirty indie-rock and pummelling Swans-like Lower East Side performance art noise. And then there’s “Definition” which is almost like Unwound forgetting about minor thirds and fourths after discovering raw Alice in Chains and Pearl Jam 8-track demos.

Once in a while, the economical side of songwriting gets forgotten about – the overdrawn “End Scenes” doesn’t take advice from the title bestowed upon it – but aside from that minor quibble, Atonement is a barn burner of a record and a prime example of how to lock into a subgenre, but not be constrained by it. 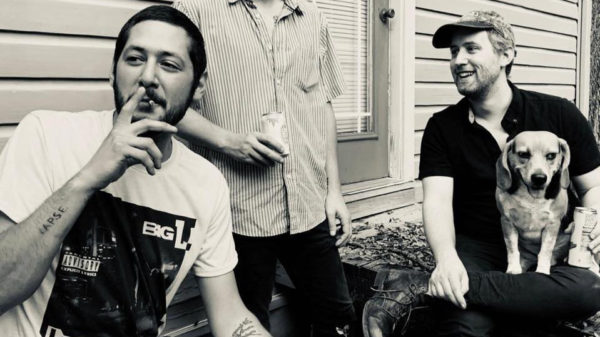 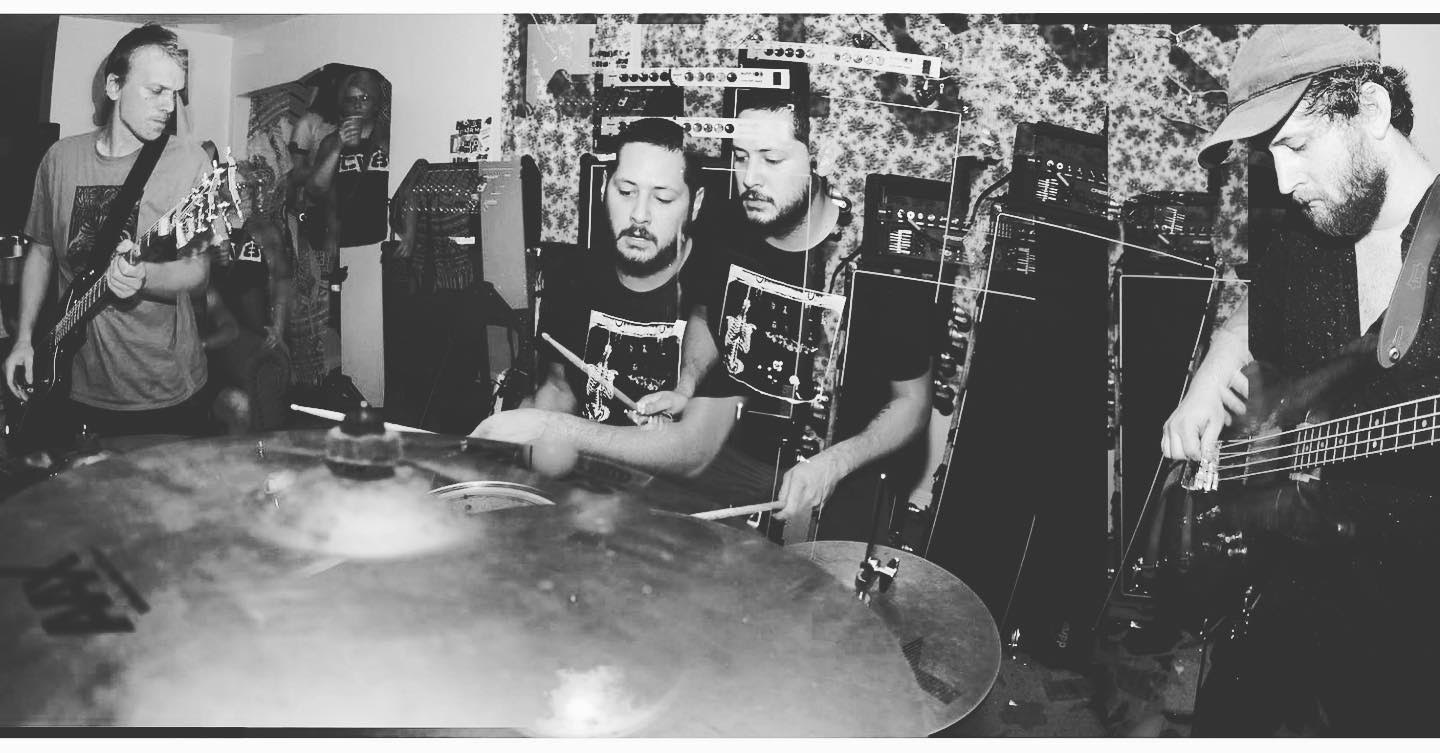