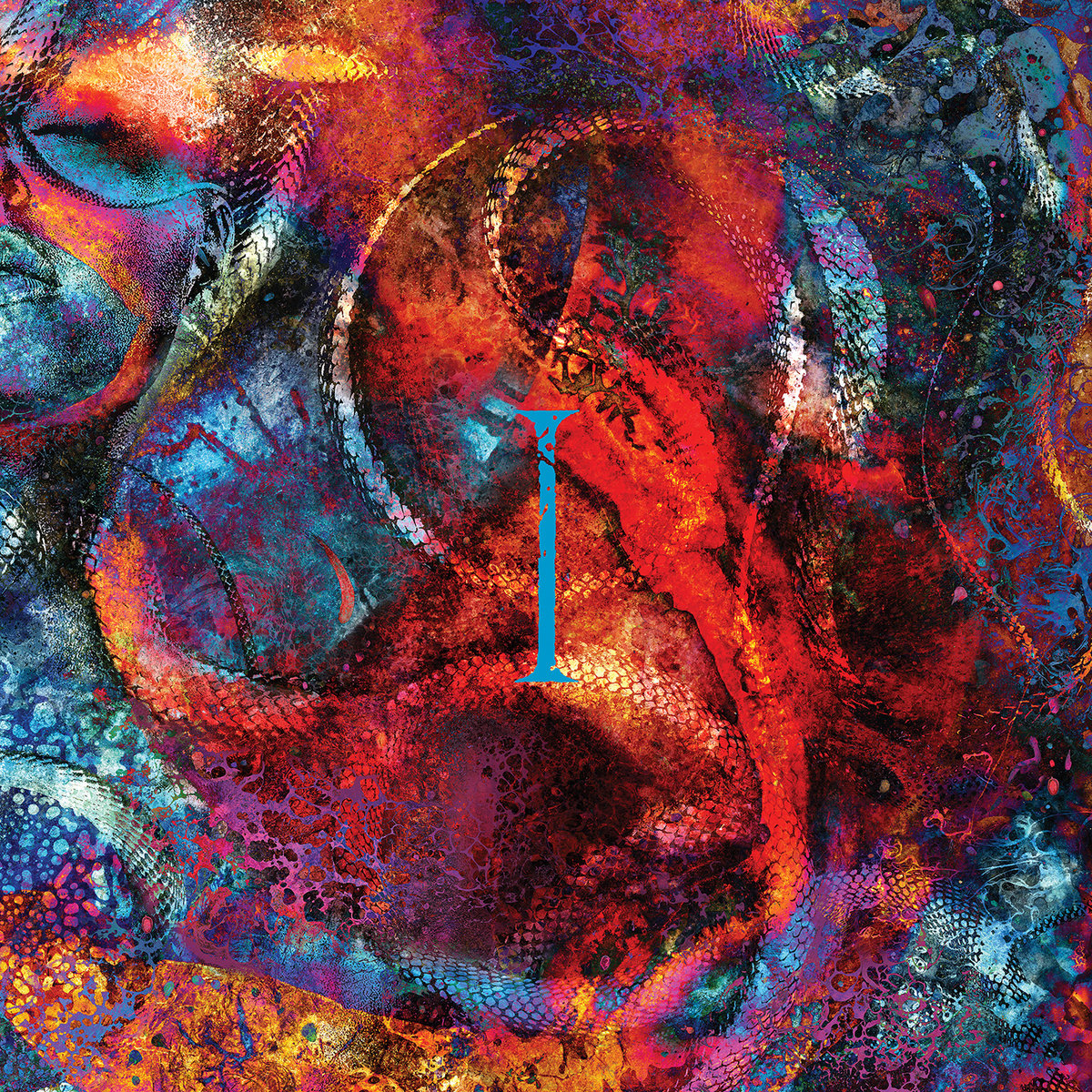 The branding, or labeling, or marketing, or tagging, or whatever the heck boardroom types call this sort of thing these days on this is about as straightforward as an overcooked spaghetti strand. To quote our ever-astute reviews editor: "It's Converge! But it's got other members. And it's Bloodmoon, but it's Converge." Not that the Massachusetts maulers are strangers to collaboration or hosting guests, as anyone who saw them at Roadburn in 2016, or at Decibel's 100th issue show, or who owns copies of Axe to Fall and No Heroes can tell you. But this moves the markers back to the extent that it's as Converge as much as it is Chelsea Wolfe as it is a little Cave In as it should be its own entity called Bloodmoon.

Semantics, nit-picking, nomenclature and all that bullshit aside, Bloodmoon: I sees Converge joined by Chelsea Wolfe, her bandmate Ben Chisholm and Cave In/Mutoid Man frontman (not to mention ex-Converge bassist) Steve Brodsky to finally capture what was started on four European stages five years back. In the mood for more timeline rope-a-dope? Well, let's go! Initially, Bloodmoon was the name given to a short-lived live collaboration with these seven folks plus Neurosis' Steve von Till. The goal was a mini-tour anchored by a curated performance at Roadburn that offered ambient and chilled-out post-rock reinterpretations of selections from Converge's discography. Bloodmoon: I is its own beast entirely, four years in the making with everyone contributing to the writing, the three vocalists (Wolfe, Brodsky and Converge's own Jacob Bannon) not only grabbing the mic in a variety of simultaneous and solo capacities, but also writing lyrics for one another. Essentially, same thing happened on the musical creation side of things. The result is an album in which some of it sounds like something one would definitely expect of Converge, other parts may not necessarily be expected but are unsurprising, others are very reminiscent of Chelsea Wolfe's Chelsea Wolfe-ness and some of it even with very definite Cave In tendencies. Just the sort of thing you'd expect with these cooks in this particular kitchen. All things considered, it remains a bit of a puzzle as to why it's being flown exclusively under the Converge banner. I guess it's going to be difficult to toss the semantics, nit-picking, nomenclature and all that bullshit aside.

But there's a more important matter at hand: is it any good? After the initial skepticism that Bloodmoon: I would be more Chelsea Wolfe than Converge, or vice-versa depending on where allegiances lie, actually spinning the record reveals harrowing atmospherics, a sense of grandiosity, devastating emotional weight and wrenching mood swings all woven around a diverse stanchion of extreme music via melodic breadth, avant-garde edging and fearless experimentation.

At one blink of an eye, the septet will be cold-pressing ears and souls with a flaying din that might as well have the Converge signature chiselled into it before the next blink has Wolfe and Chisholm extracting a spacey, elfin tenderness and 4AD envelopment with haunting vocals and post-rock foley. Then, it's back to the horror film screams and climactic release mimicking spent audiences watching instruments and bodies get trashed in a violent conclusion to a ripping gig. And that's just the title track! Which is the opening song!

"Viscera of Men" is even more of a rollercoaster in that it kicks off with a full-on mosh pit activator riff that hardcore heads would be pre-nominating as a Converge classic, had it lasted longer than 15 seconds. However, as the emergency brake is pulled, it drifts into a sequence brimming with vampiric vocals, cinematic FX washes and a mid-section rooted in Gregorian monk moans. "Coil" sounds like the gang decided on attempting how to combine '60s British folk, '80s stadium rock and, well, Coil with indie-pop. And as terrifying as that previous sentence may sound to tried and true Jane Doe devotees, know that there's absolutely mastery at work in terms of layering and flow as it applies to sonic texture and disposition. "Failure Forever" is (presumably) a Brodsky-penned slice of wide-skies rock that bridges the gap between major label-era Cave In and '90s Rush. "Scorpion's Sting" is (presumably) a Wolfe/Chisholm piece coated in a film of Old West dust, Americana twang and a bourbon-and-wine soaked vocal hum.

On the other hand — the tattooed one that traditional Converge fans are familiar with — "Flower Moon" is about as melodic and hooky as metal with sludgy doom tendencies has ever been. "Tongues Playing Dead" has a serious Uprising (Entombed) meets Jupiter (Cave In) vibe to its Kalishankov shuffle. "Lord of Liars" leans most on the side of Converge expectancies with Ballou offering up a series of riffs comparable to labyrinthine helices with Wolfe's vocal sweetness being the welcoming counter-protest that actually fits like a cold hand in a warm glove.

Back onto the other hand, the album's final third sounds like Wolfe and Chisholm had the dominant writing hands as this block of songs shine a brighter light on melodic epic-ness via post-goth airiness, an orchestral construction and grating Diamanda Galas-esque moods. It all culminates in the absolutely massive and monumental "Crimson Stone" which imagines Converge's "Coral Blue" in the hands of Lyle Lovett, Lush, Soundgarden and Neurosis.

Still don't know if I'd call it Converge's tenth album as much as I would Bloodmoon's first. Either way, it's just good music which ultimately transcends all the semantics, nit-picking, nomenclature and all that bullshit. And until the argument kicks up again on the occasion of Bloodmoon: II, that's all that really matters.

Torche will open all the dates.