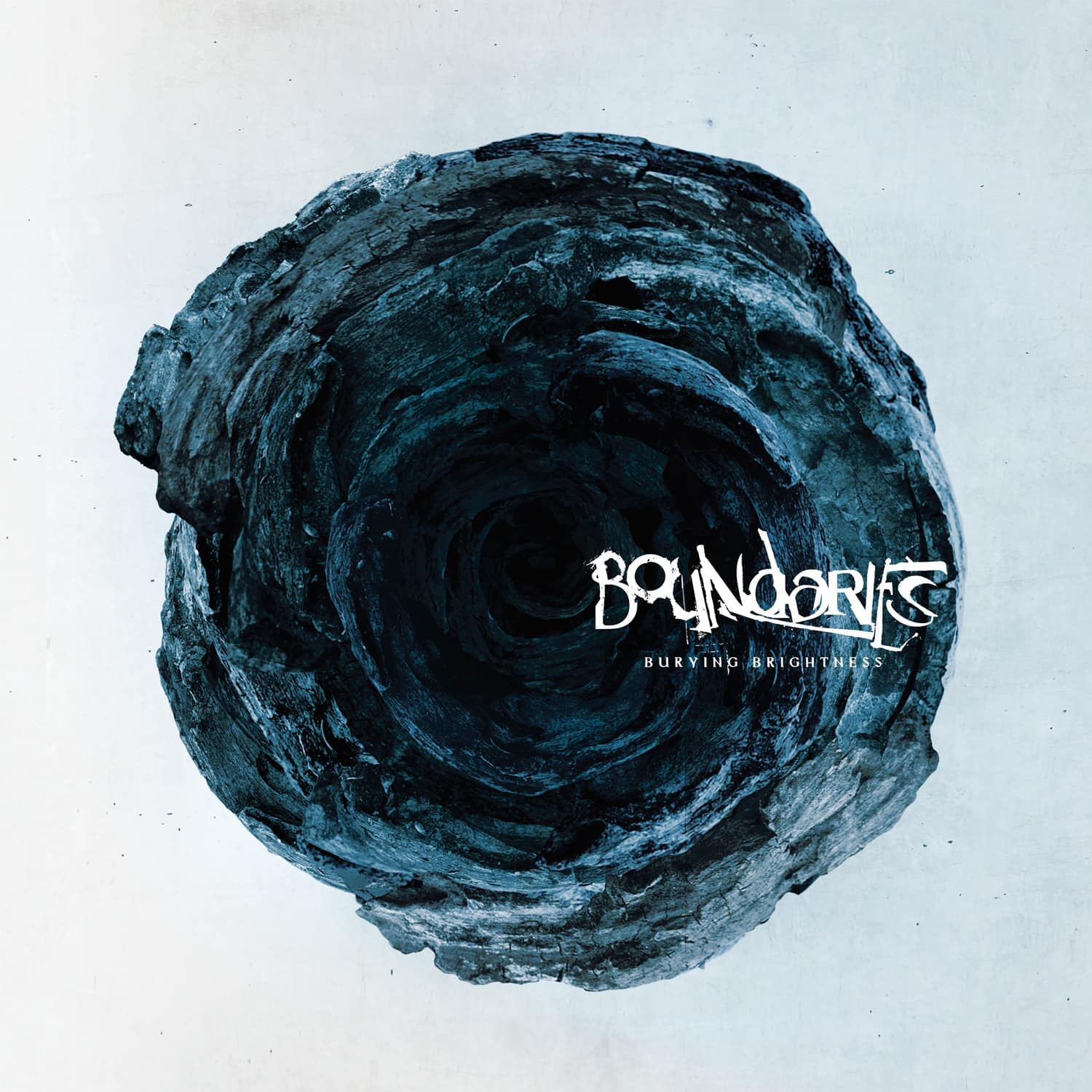 There's an aura of menace over Burying Brightness, the third album from Connecticut metalcore group Boundaries. The first feverish lines of "It Begins To Speak" sets the tone for an album that verges between triumphant hardcore and raw emotion. Fans of modern metalcore outliers like Varials and Jesus Piece will have found a new band of the month.

Burying Brightness isn't an album made for the stadium. It is best experienced in a sweaty basement club, jumping shoulder to shoulder with diehard fans who cut their teeth on The Black Dahlia Murder back in the day. Boundaries are masters of the groovy hardcore riff and they display it over and over through songs like "Heaven's Broken Heart" and "Your Own Murder". Most of the album is a throwback to the time when metalcore wasn't trying to court a mainstream audience and was content to smash it up in the underground with brutally chaotic riffs.

Boundaries throw out a couple of curveballs on Burying Brightness to keep things interesting. The biggest is the ten-minute closer, a meditative Deftones-style yarn that builds and falls and rises again like the raging sea storm. It brings back the menacing whispers of the opening track as a welcome break from all the screaming, giving some dynamics which are essential to post metal. By the five-minute mark, it devolves into a pulsing soundscape that culminates in the heaviest section of the entire album. Another twist is the surprisingly emotional "Realize and Rebuild", where a confessional clean vocal section lets singer Matthew MacDougal open up about his struggles with mental health.

Lyrics about mental health and metalcore have always gone together. Sometimes it falls into the category of teen angst, but other times it's a genuine example of self-reflection and healing through art. Boundaries sound like they were working through some things on this record, especially on the song "My Body Is A Cage". Whatever their process, it's uplifting without being saccharine, kind of like early Parkway Drive. The heavy personal lyrics serve to make the heavy parts of the album hit even harder with the weight of emotion behind them.

If there's one criticism of this record, it's that it is almost old-school to a fault. Parts of Burying Brightness sounds like it could have come out in any year between 2008 and now. But sometimes, that's exactly what people are looking for. Certain thrash bands have been getting away with this since 1985 and it still works because the quality of songwriting is there. Boundaries don't skimp on melodic sections or twin guitar riffs, but they are always there to back up the primary groove. Plus, the need to throw down to a breakdown like the one on "This Is What It's Like" never goes out of style.

While it's not quite there yet, Boundaries are a band bursting with potential. If they can strive to be a bit more unique on future releases, they will see their profile rising. As it is, they are a great underground band who will impress hardened metalcore listeners and old school fans of all extreme metal. The underground lives off this kind of energy. With a few minor adjustments, like clearer production and more of the post metal leanings we hear on Burying Brightness, Boundaries could become rising stars.

In this article: Boundaries 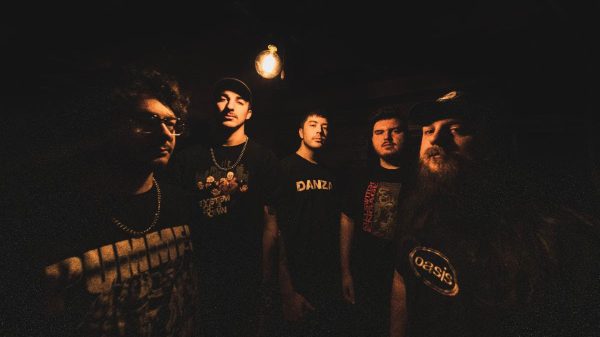 BOUNDARIES Throws Down With New Single "Realize And Rebuild"

Take Out Your Rage By Blasting BRUISE's Grief Ritual

Circle pit around your screen! 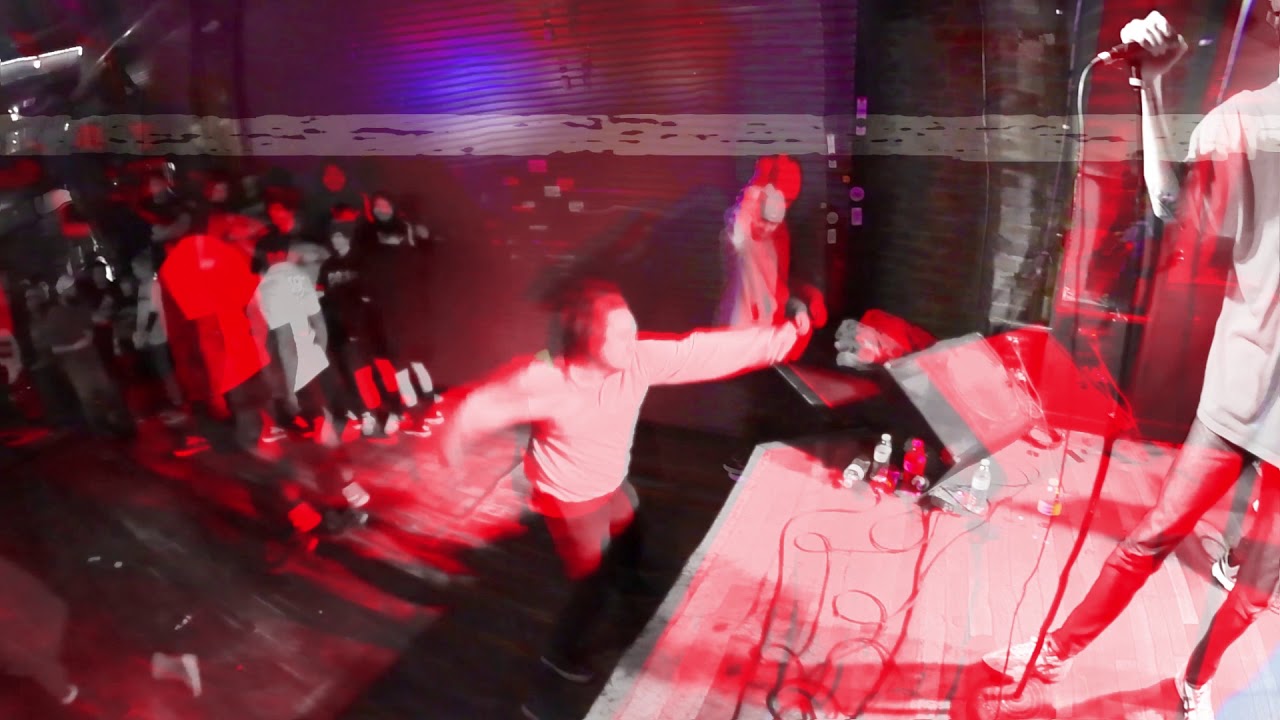 Mosh So, So Hard To BOUNDARIES New Song & Video "Sanctum Of Suffering"

Can you say mosh riffs? While getting punched in the face forever?