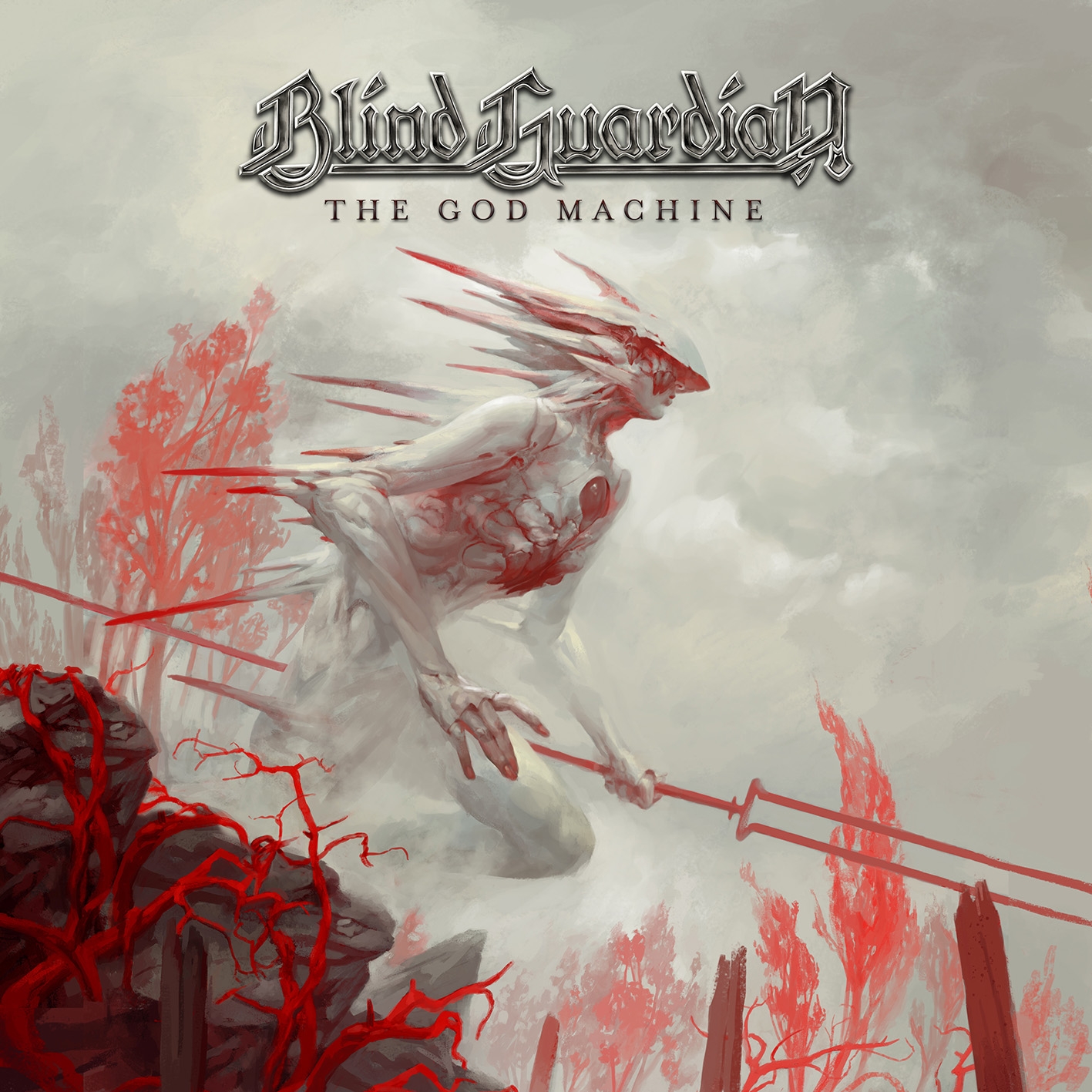 Blind Guardian’s last album, 2019’s Legacy of the Dark Lands, was a lengthy orchestral album that was credited to the Blind Guardian Twilight Orchestra. For their twelfth studio album The God Machine the veteran German power metal band went in the opposite direction. It’s more of a focused and streamlined effort, the first time since 2006’s A Twist in the Myth they’ve kept the album length to under an hour.

Frontman Hansi Kürsch, one of the three band members that have been there since the group was founded in 1987, says they knew they couldn't push the orchestral side of Blind Guardian any further. He says, "The new directive while creating The God Machine was fairly straightforward but ever so welcome: less orchestration, more punch."

The result is an album that keeps some of the arrangement styles and choirs of recent releases (he did say less orchestration, not no orchestration) while also hearkening back to their early days in terms of aggression and impact. They go back to the basics and revisit some of the inspirations of their youthful albums while maintaining the depth and complexity honed over the past few decades.

The punch that Kürsch talks about is there from the opening track "Deliver Us From Evil," along with a biting guitar solo and atmosphere that augments without overwhelming. Many other songs on the album bring aggression to the forefront as well, such as "Violent Shadows," which delivers thrashy riffs and a potent performance from drummer Frederik Ehmke. "Blood of the Elves" is another intense number with small doses of harsh vocals providing contrast to Kürsch's soaring singing and the backing choirs.

Blind Guardian's more epic side is also on display. "Secrets of the Gods" is the album's longest track at more than 7 minutes. It's a slow build with a good balance between guitars and orchestration, with each taking the lead at different points. Closer "Destiny" has a similar structure, but is even more dramatic, sometimes overly so, crossing the line into melodrama at times.

“Life Beyond the Spheres” does a better job of straddling that line, embracing the ambition of the arrangement. It manages to be bold, grandiose and entertaining without devolving into cheesiness. The moderately paced “Architects of Doom” is one of the catchiest songs on the album, with the ballad “Let It Be No More” even more memorable.

An album like this can't be easy to produce, but Charlie Bauerfeind, who has worked with Blind Guardian on every studio album since 1998's Nightfall in Middle Earth, has it down pat. He knows how to blend the heaviness and atmosphere into a crisp and polished sounding record.

The God Machine should appeal to fans of many eras of Blind Guardian. It honors their past without living in it along with emphasizing the elements that have worked well for them on more recent releases. It's a well rounded and expertly performed album that shows why they have been one of power metal's upper echelon bands for a long time.

In this article: blind guardian 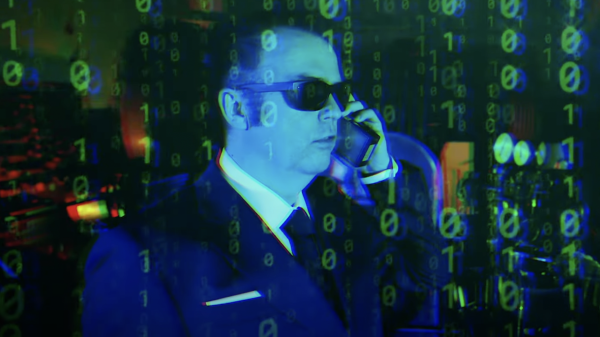 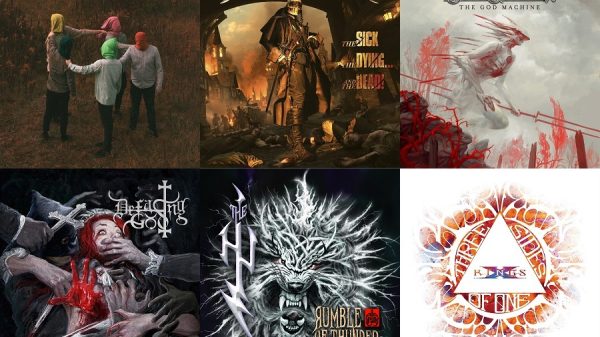 THE WEEKLY INJECTION: New Releases From MEGADETH, THE HU & More Out Today 9/2

Plus releases from Blind Guardian, The Callous Daoboys, Defacing God, and Kings X 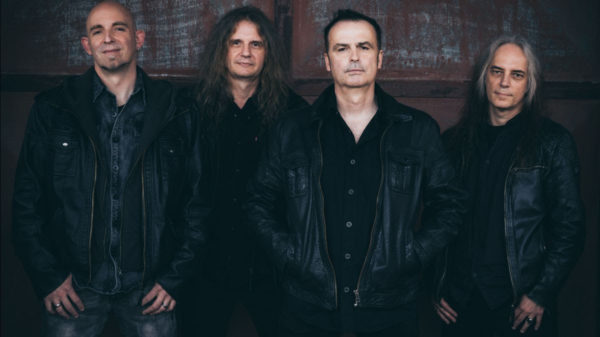