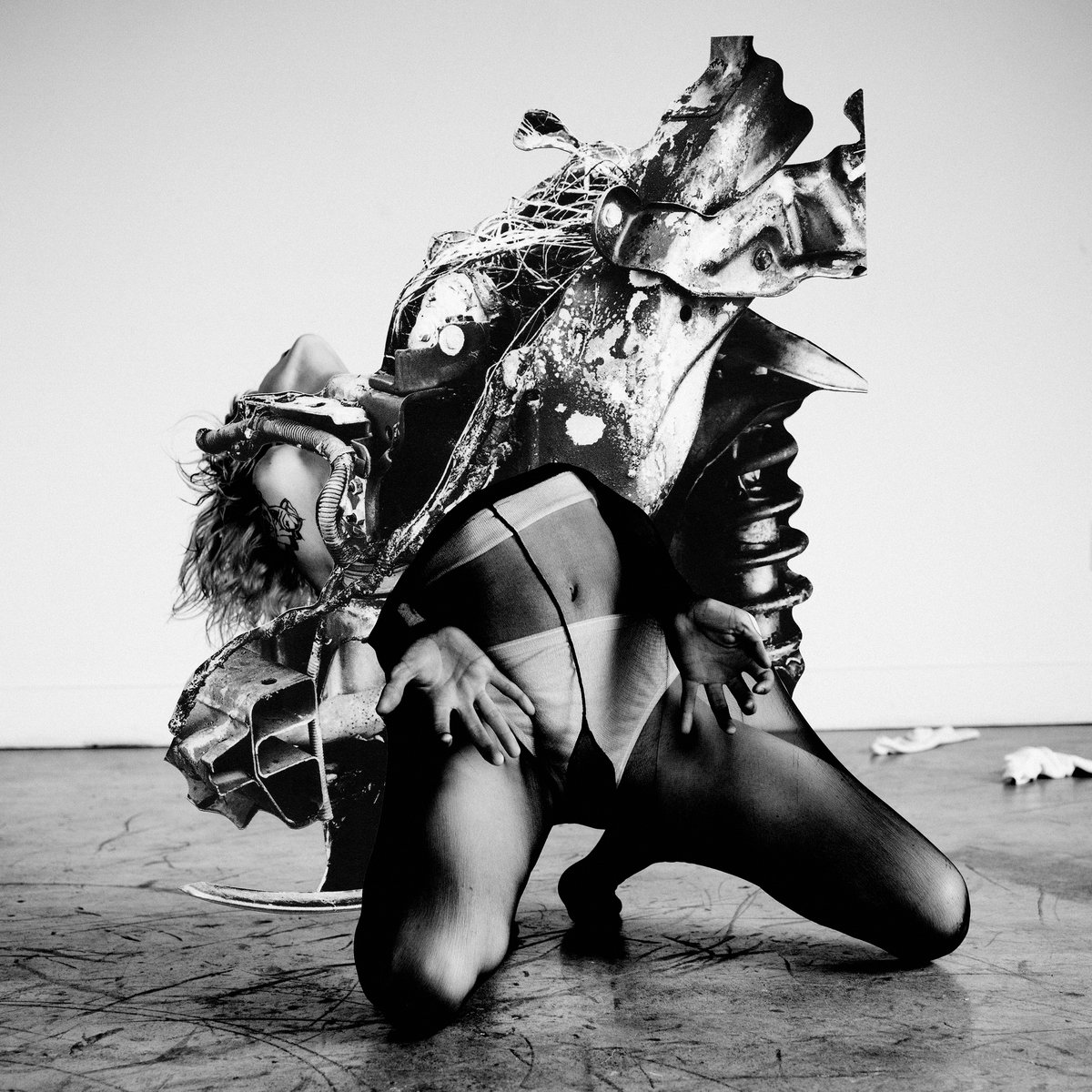 I guess it was inevitable. In 2022, the most prominent trend in the metal world is to look to the past and mine established styles to see if some new energy can be harnessed from those long-buried fossils. At this point, old-school death metal and raw black metal have been so thoroughly excavated that they might be reaching a point of staleness yet again. And so industrial metal is having a bit of a moment. I'm not saying this is part of some plan laid out by the likes of Black Magnet, but it does situate them as an interesting example of this phenomenon.

And it's fitting that 20 Buck Spin is the label to unleash this electronic fury upon us. After all, the label has done such a great job to bring a new set of death metal warriors into view, why not pick another body of work to reanimate? Indeed, there are probably lots of kids out there too young to have relished the release of Pretty Hate Machine, The Mind is a Terrible Thing to Taste, Streetcleaner, and Angst — but wish they could participate in the collective joy of an album they could call "their own." Likewise, there's probably some Gen-X diehards who never wanted the violent dance party to end in the first place.

Therein lies the strength of this album's appeal and the legacy that holds it back from becoming a certified modern classic. Songs like "A History of Drowning" remind me instantly of Broken-era Nine Inch Nails. I love Broken-era NIN, and the song shows Black Magnet's undeniable songwriting talents. "But there's still something a little familiar about it. The comparison came to me a little too easily. I feel the same way about songs like "Violent Mechanix" and "Wolverine Dreams." Great tunes, but the direct line to Ministry popped in my head right away. And so on.

I'm not faulting Black Magnet for any of this. Plenty of bands break out by imitating their heroes and finding their own way. And besides, if James Hammontree (the man behind the madness here) just wants to create MORE of the music he loves. To hell with what I think, he should just do it. The riffs are rad, the beats are brutal, and the vocals are vicious. As I write this, it's a bright, sunny summer day outside, but my mind is buried in a dark club. The smoke machines and strobe lights are going, James is up on stage behind metal fencing, and it all feels right.

In the future though, I'm hoping the project progresses in way so that the elements of NIN, Ministry, Godflesh, and the rest are all evident — but subsumed into a cohesive force that sounds like Black Magnet. James plays a particular sound at its very best, but hasn't quite made it his own yet. In the meantime, everything comes together on this record to make for an excellent nostalgia trip, it's all… right where it belongs.

Advertisement. Scroll to continue reading.
In this article: Black Magnet 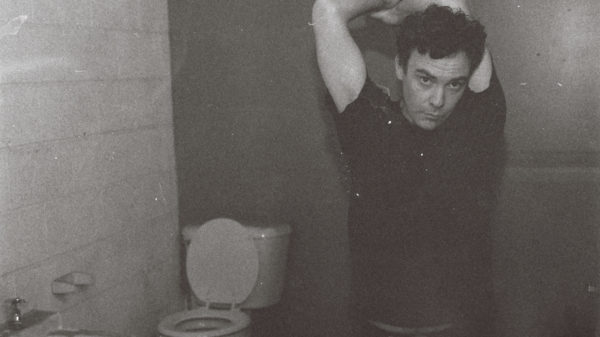