Being beaten to death is a pretty rudimentary way to go, in the context of extreme music. Norway’s Beaten To Death, however, are anything but basic. The band blithely blend grind, death, hardcore punk, and post-whatever melodies with apeshit glee. Metal’s periodic table has been reshuffled so much of late that these genre markers mean less and less; you've got to rely on gut instinct to guide your ears. Xes And Strokes scratches an intense aural itch, marrying incisive resonance to a righteous pummeling. I don't feel the slightest bit of guilt in soaking up these spasms of maniacal joy.

Beaten to Death is stocked with well-seasoned members of Insense, Tsjuder and She Said Destroy; their pedigree is clear as they bring these crooked ideas to life. Xes And Strokes unloads nine tracks in a grindworthy nineteen minutes. Elastic, detuned riffage morphs repeatedly into outbursts of unabashed, triumphant harmony. These maneuvers could easily slide into saccharine quicksand, but the band always rebound at the last moment with malevolent ferocity. Anders Bakke's feral, incomprehensibly ravenous vocals never surrender to the euphoria, maintaining a crazed howl throughout.

Riffs often roll with a Azagthothian drawl, sometimes bringing to mind Gojira's undulating paroxysms or Maruta's mechanistic miasma. The frequent melodic passages don't display any of metal's usual proclivities (Iron Maiden worship, symphonic Stilton), instead invoking indie aesthetics and traditional punk sensibilities. These sturdy, lucid constructs work surprisingly well against a backdrop of grind. Christian Svendsen's drumming is spectacular and quite essential to the album's cohesion. Unrelenting blastbeats flay most, but not all of the victorious whimsy from these tunes.

Xes And Strokes never sounds disjointed, calculated or desultory; the album feels like it just kind of fell together attractively. Sit back, smile, and celebrate annihilation. You deserve it.

Xes And Strokes is a bit difficult to come by at the moment, released on Norway's Mas-Kina Recordings.  U.S. distribution is currently in the works.

Check out a couple of tracks below, and head over to Pure Grain Audio to watch a new video.

In this article: Beaten To Death, grindcore 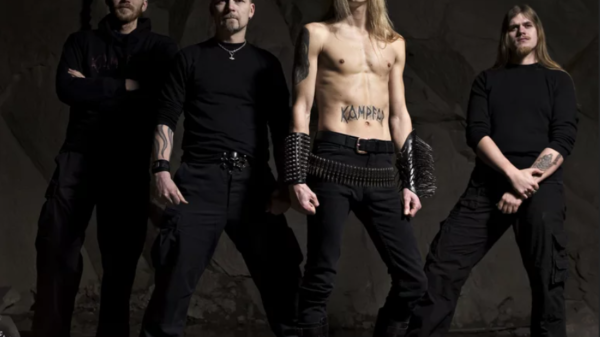 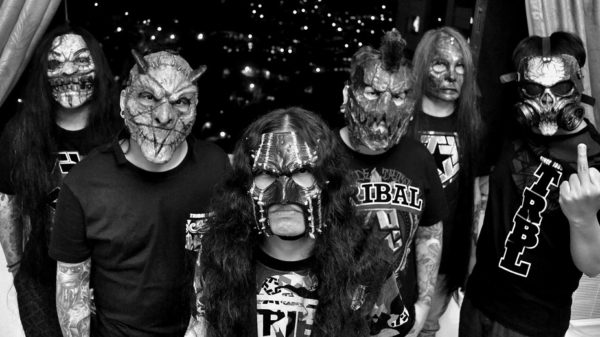 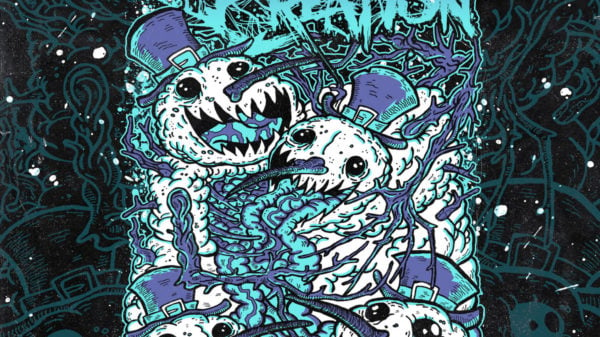 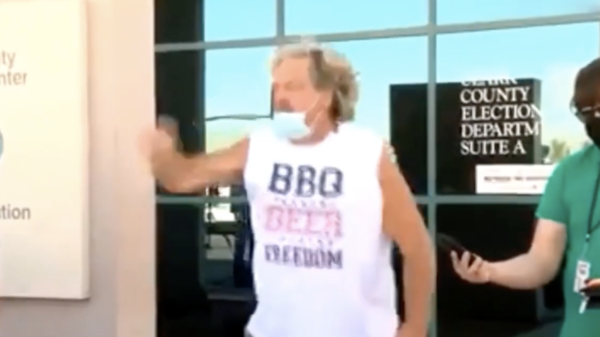