Heroism looms large in the metal pantheon. Yet as much fussing over the concept goes on, few of the genre's practitioners possess the conviction to step out of their comfort zones to actually do something about it. Iced Earth's Matt Barlow broke that passive mold when 9/11 inspired him to temporarily bail on his music career to become a police officer (or distracted him too greatly to properly perform his vocal duties, depending on whom you ask).

The decision obviously didn't come lightly – Barlow remained with Iced Earth until 2003 – but once the split had been made real, the metal community saw little of the man until he unexpectedly appeared fronting Pyramaze in 2008. That one-off contribution acted as a sort of unintended audition for his old job in Iced Earth, where he went on to replace Tim "Ripper" Owens, who was also let go by IE CEO Jon Schaffer (this time the story is fairly consistent: Owens being more side-tracked by Beyond Fear, a band he founded specifically so that he could write and sing his own compositions, with Iced Earth getting short shrift as a result).

Enter Matt Barlow, who recorded one Iced Earth studio album (The Crucible of Man) and a live CD/DVD (Festivals of the Wicked) before deciding that the touring schedule was too demanding for his family commitments and once again left the band.

If there's one thing the past decade has taught us, however, it's that Matt Barlow is incapable of completely turning his back on metal, and so it's no surprise that this time he chose to put together his own ensemble… the better to control the touring schedule, live dates of which are expected to be about as rare as a comet sighting.

Ashes of Ares finds Barlow pairing again with fellow IE cast-off Freddie Vidales (guitar/bass) and longtime Nevermore drummer Van Williams. As might be expected from the 2/3 majority present – 3/4 really, considering Vidales plays two instruments – Ashes of Ares the album skews much more heavily toward the brighter, more epic power metal of Iced Earth than it does the moody, introspective darkness of Nevermore.

Vidales isn't nearly as adept a riff master as Jon Schaffer, which puts the onus on Barlow to carry the day. Fortunately Barlow really brings his A-game here; given a surplus of mostly serviceable (even derivative) guitar riffs, Matt single-handedly elevates the material by not only offering up some of his most expressive, emotive singing, but also giving us the killer vocal hooks and fluid melodies that Iced Earth have missed the most in his absence.

"The Messenger" and "This is My Hell" offer stellar examples of the power trio clicking as one, Williams in lock step with Vidales' dual duties as both axe man and co-rhythm section, while Barlow does what he does best: acrobatically harmonizing with himself, his singing so broadly nuanced that he literally has to layer multiple vocal tracks for each song in order to capture all the grace notes. "The Answer" is the album's real centerpiece, a truly palatial power ballad that ranks up there with Iced Earth's "I Died For You" and "Melancholy" among the best performances of the man's career.

Despite the presence of minor filler here and there, the above songs along with "Dead Man's Plight" and "On Warrior's Wings" cement Ashes of Ares as every bit the equal to anything Iced Earth have released post-Horror Show. Ignore the impulse to characterize this as a supergroup: Ashes of Ares clearly features Matt Barlow in the driver's seat, and is a much better band for it.

Advertisement. Scroll to continue reading.
In this article: Ashes of Ares 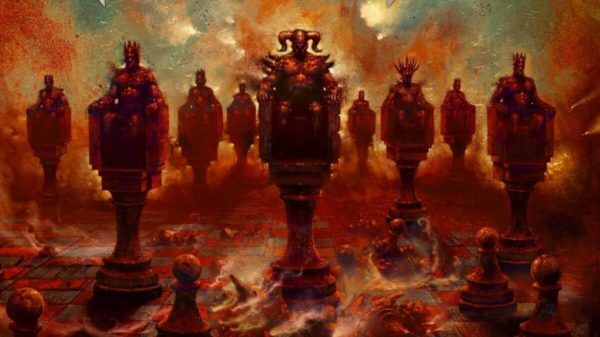 "Some may say that Ashes of Ares doesn't stray out of their comfort zone on this record, but then again, you might ask why... 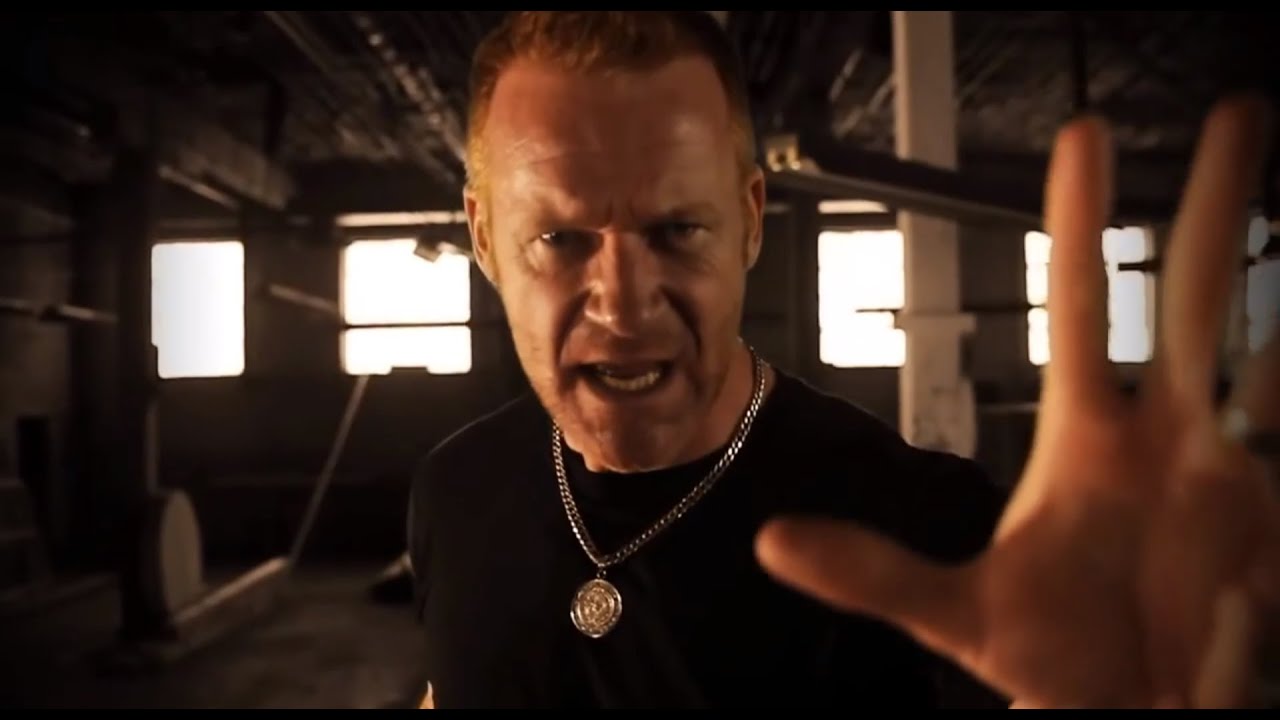 ASHES OF ARES "This Is My Hell" video

Matt Barlow, formerly of Iced Earth is back with a new group, Ashes of Ares. New self-titled album out now. Order it here.Advertisement. Scroll...

We have returned with a brand new episode of MSRcast, brought to you by Mainstream Resistance and Metal Injection Radio. After many episodes of...