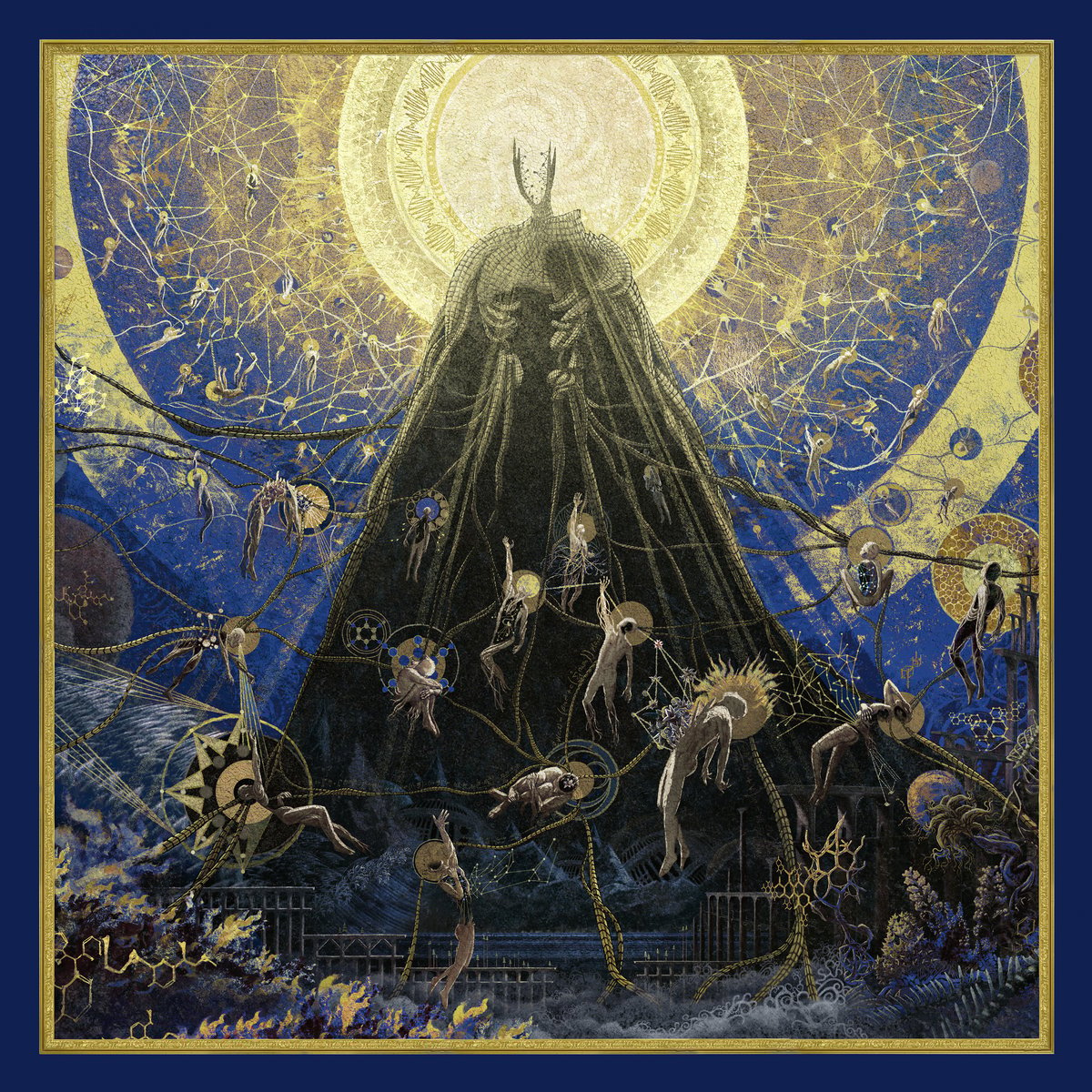 Save for some splits, a compilation, and an EP, 2020's Cosmic World Mother was …And Oceans first proper release in nearly 20 years (since 2002's Cypher). As such, the LP had a lot to prove regarding the band's ability to remain intriguing and important while maintaining their beloved original attributes. Fortunately, they totally knocked it out of the park, and the same can be said about follow-up As in Gardens, So in Tombs. Packed with as much brutality and orchestral elegance as you'd expect, it proves that the Finnish symphonic black metal troupe's second coming is in full effect.

As stated in their latest bio, As in Gardens, So in Tombs is meant to directly "eclipse and recontextualize" what its predecessor accomplished as a "grander and more melodic" journey. According to guitarist Timo Kontio, it was an easier record to make than Cosmic World Mother because they’d already done the "difficult comeback album." Vocalist Mathias Lillmåns concurs, adding, "The lyrics just kept on coming, not as fast and not in such a trancelike frenzy as the last album, but good stuff on a steady basis."

Conceptually, the collection "doubles down" on Cosmic World Mother’s notion that "energy is eternal and . . . only changes form." Specifically, Lillmåns notes:

"[It emphasizes] how humanity's energies toward enlightenment are often the same path, even if we have different languages, religions, customs, etc… Energy is the most efficient recycler in the universe… I think it's a very calming thought, that whatever happens, whenever it happens, makes no difference. We have always and always will be a part of the circle of eternal energy; we have always existed and will always exist in some form."

Clocking in at a cool 50 minutes, As in Gardens, So in Tombs is a never-ending atmospheric sonic assault. Take, for instance, how the opening title track swells with subtle orchestral moodiness before erupting into a fury of relentless percussion, guitar riffs, and guttural proclamations. Although a regal interlude—comprised of bizarre digital timbres, mournful piano chords, and foreboding narration—provides a brief respite, it's not long before the rage comes full circle.

Expectedly, much of the remaining material adheres to that template amidst injecting distinctive attributes. For instance, "The Collector and His Construct" offers appealingly melodic guitar work near the end; "Within Fire and Crystal" injects faint yet beneficial keyboard accentuations; and "Carried on Lead Wings" incorporates a solemn synth passage halfway in. Later, "Cloud Heads" effectively ventures into prog metal eccentricity, whereas closer "Ambivalent God" ends with a downright ethereal coda. It's easily the record's most gorgeously serene moment, as well as a great example of the group's knack for matching viciousness with loveliness.

On that note, the LP's biggest setback is its prioritization of the former over the latter. In other words, a better balance between its hellish foundation and its angelic tangents would do wonders for its cumulative immersion and profundity. Nevertheless, As in Gardens, So in Tombs is a winning successor to Cosmic World Mother and another clear sign of reinvigoration from …And Oceans.

In this article: ...and oceans 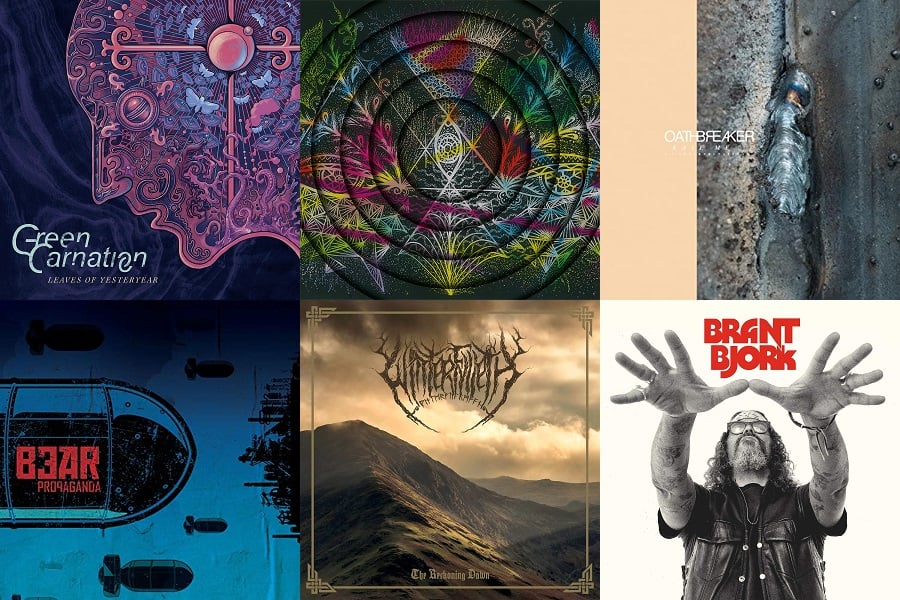 THE WEEKLY INJECTION: New Releases From WINTERFYLLETH, BRANT BJORK, and More Out Today – May 8

This week's new heavy metal releases include some more deeper cuts than normal with riffs, blast beats, fuzz, and more! To the metals...