Album Review: THRESHOLD <em>Dividing Lines</em>
Agrimonia has been pushing their brand of outside art form further away from the center of the circle pit for a decade and, on their new album, nothing is truly off the table.

In the same way that metal proper has its progressive off-shoots and prog-metal as a subgenre, there exists a more immersive, involved and progressive segment of hardcore punk. It’s a world those more apt to D-beat their brains out at a hundred miles an hour from behind an album cover front of black-and-white war photography often find themselves unable to relate to, similar to how a fan of Emperor’s Wrath of the Tyrant demo can’t relate to Vegard “Ihsahn” Tveitan’s solo albums.

The extreme music world needs another titled subgenre like it needs a kick in the cunt, but for years I’ve been distinguishing and differentiating bands like Tragedy, Martyrdöd, Tau Cross, Morrow, Unkind and others as “progressive crust,” a label which for better or for worse, thankfully or not, has failed to catch on. However, it seems like a decent descriptor of those bands that have taken a fairly simple and straight forward sound/approach and twisted it by their own designs and into their own form.

Gothenburg’s Agrimonia – featuring members of At the Gates, Miasmal and Martyrdöd and, correct me if I’m incorrect, originally had some sort of association with Tomas Lindberg – has been pushing this already outside art form further away from the center of the circle pit for a decade. Over the course of two previous full-lengths (2010’s Host of the Winged and 2013’s Rites of Separation), the rhythmic patterns and spidery guitar patters familiar to basement and house shows and loved by dudes and dudettes with patched up pants and model airplane glue spikes in their hair have been tinkered with to excessive degrees, but with exciting results. The dueling guitars of Pontus Redig and Magnus churn out crusty chord progressions with expansive melodic runs veering off every which-way, from monumentally epic, blackened Iron Maiden and the sounds of Lynyrd Skynyrd being dropped into smouldering coal mine to …Justice-era Metallica and the perpetual head spinning lunge and parry of Shai Hulud. Vocalist Christina Blom belies her biology to uncannily sound like a bearded lumberjack three times her size and, overall, Agrimonia has worked to employ broader swaths of sound into their own and usually those swathes skirt around the ten-minute mark, which, hilariously enough, is often longer than some records put out by traditional crust and D-Beat bands.

Awaken sees the band refining all elements of their song writing. Whereas in the past, their lengthy songs would pine for an economical paring down or a curt change now and again to make a much-needed dynamic shift to help prevent drag, a song like album closer “The Sparrow” spans many moods, textures and layers of light and darkness incorporating squealing high-pitched keyboard orchestration (played by Blom), epic layers of harmony guitars and tasteful soloing to be fully engaging throughout its 12-minute duration. And the walking bass lines spun out by Martin Larsson are on the Woodstock side of psychedelic, giving the song a fat groove that’s normally reserved for genres that play on the lighter side of the misery fence.

Previous albums would find drummer Bjorn Eriksson (also of underrated death metal monsters, Miasmal) hesitant to channel his other gig in the context of Agrimonia. However, on both “Astray” and “Foreshadowed” he propels the tracks forward like a mid-paced slabs of old-school death metal while not scrimping on peppy four-on-the-floor beats. Neither does he overshadow the sublimity of the melodies of the choruses and bridges, nor ever forget that even though mutant forms of crust and death metal are at work, it’s ok to emulate pre-Neal Peart Rush too. I mean, if the rest of the band can go off into stadium rock-sized leads, six-string strumming that recalls early 90s UK indie and place a veil of post-metal despondency over Paradise Lost and Yob-like doom then nothing is truly off the table.

This quintet has progressed to the stage where they can keep adding pieces to the puzzle, but luckily have figured out how to organize those pieces and make their multi-direction ponderousness flow with seamless ease. And yes, they still keep it real, dirty and punk rock in “Withering,” in case you were worried they totally left their roots somewhere in a German squat/show space.

In this article: AGRIMONIA

As 2013 wanes into the cold beginnings of 2014, it's time to look back on the records that shaped the past year in extreme... 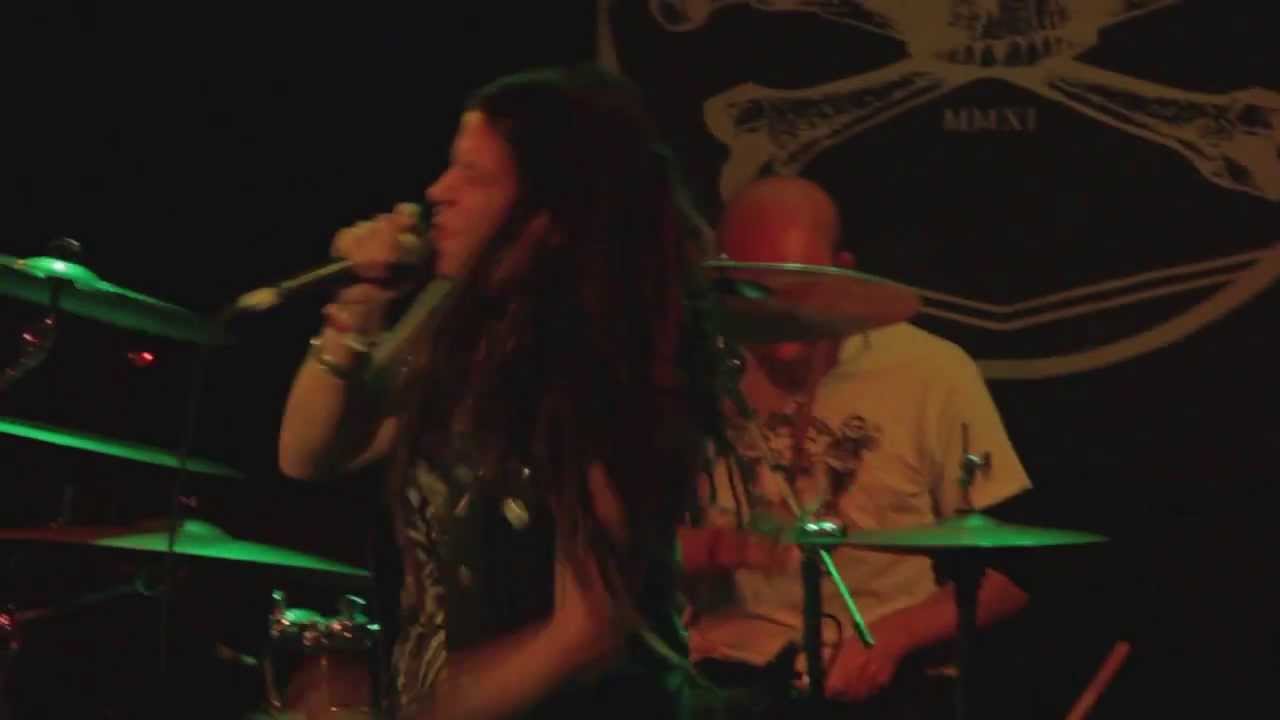