Heavy Resistance: A Playlist of 50 Years of Heavy Protest Songs 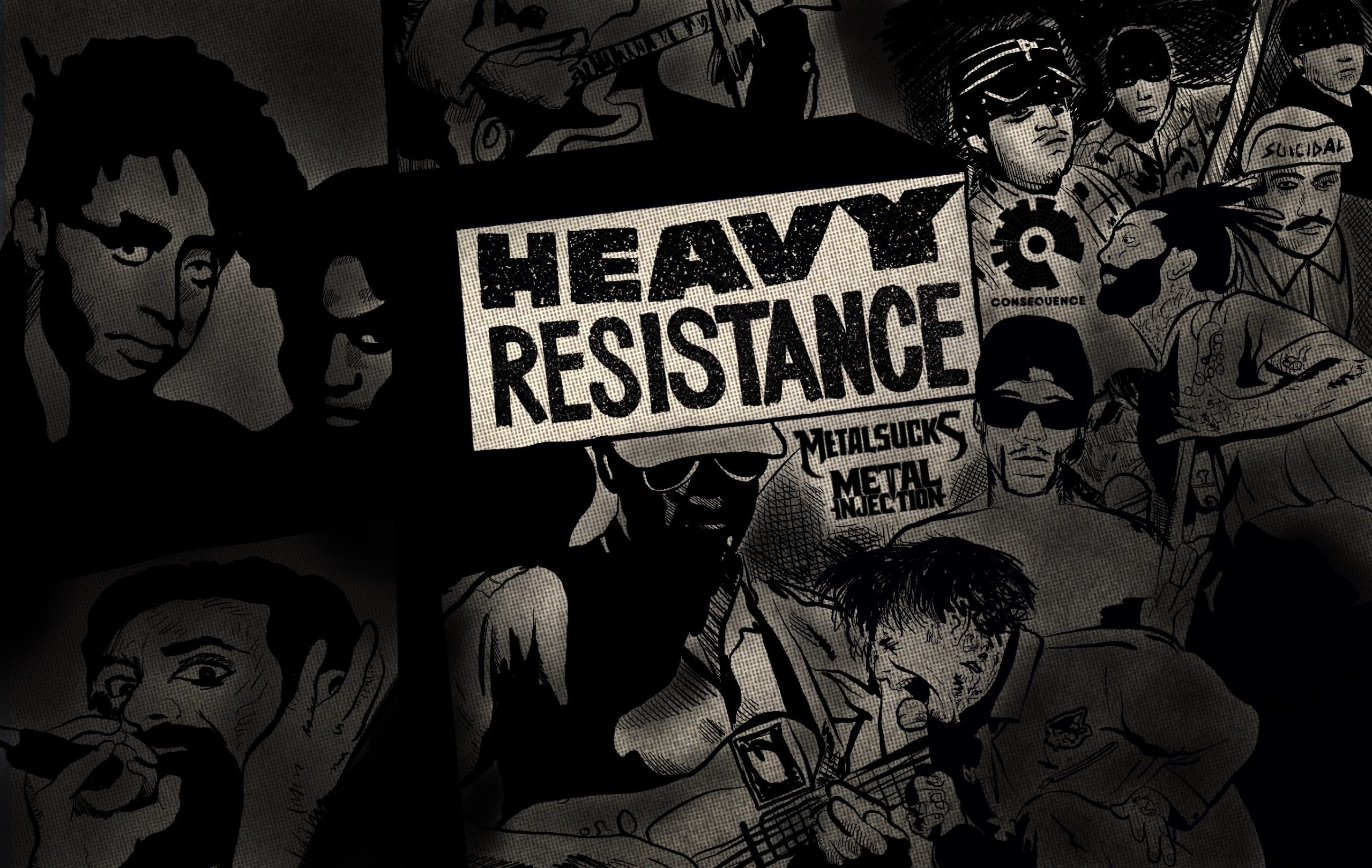 There has long been a debate if heavy music and politics mix, with some arguing they do not. But if you look back at the history of heavy metal, protest and resistance are within its DNA. The music itself is at times a rejection of mainstream norms. Even the band credited with starting the genre, Black Sabbath, did not shy away from politics. Their second album kicked off with one of their most seminal tracks, "War Pigs," which is still in heavy rotation today, with lyrics still relevant to the modern struggle.

"Politicians hide themselves away/They only started the war," Ozzy belts out. "Why should they go out to fight?/They leave that role for the poor, yeah."

The same spirit carried through generations of heavy acts, in the ’80s with bands like Living Colour, Sepultura and Queensrÿche, and in the ’90s with artists like Rage Against the Machine and System of a Down.

"Minor drug offenders fill your prisons/You don't even flinch," System of a Down's Serj Tankian sings on “Prison Song.” "All our taxes paying for your wars/Against the new non-rich."

And modern bands don't feel the need to shy away from politics, either, be they more established acts like Lamb of God or newer bands like Fever 333. "Born into a world/Where we're dying to be free," shouts Fever 333 vocalist Jason Aalon Butler, “but we're living underneath their supremacy.”

Metal Injection has teamed up with Heavy Consequence, MetalSucks and the streaming service TIDAL to create the "Heavy Resistance" playlist, offering an assortment of hard-hitting protest songs from the past 50 years.

The tracks can be streamed below, while a free 60-day trial subscription to TIDAL's HiFi service is available here.