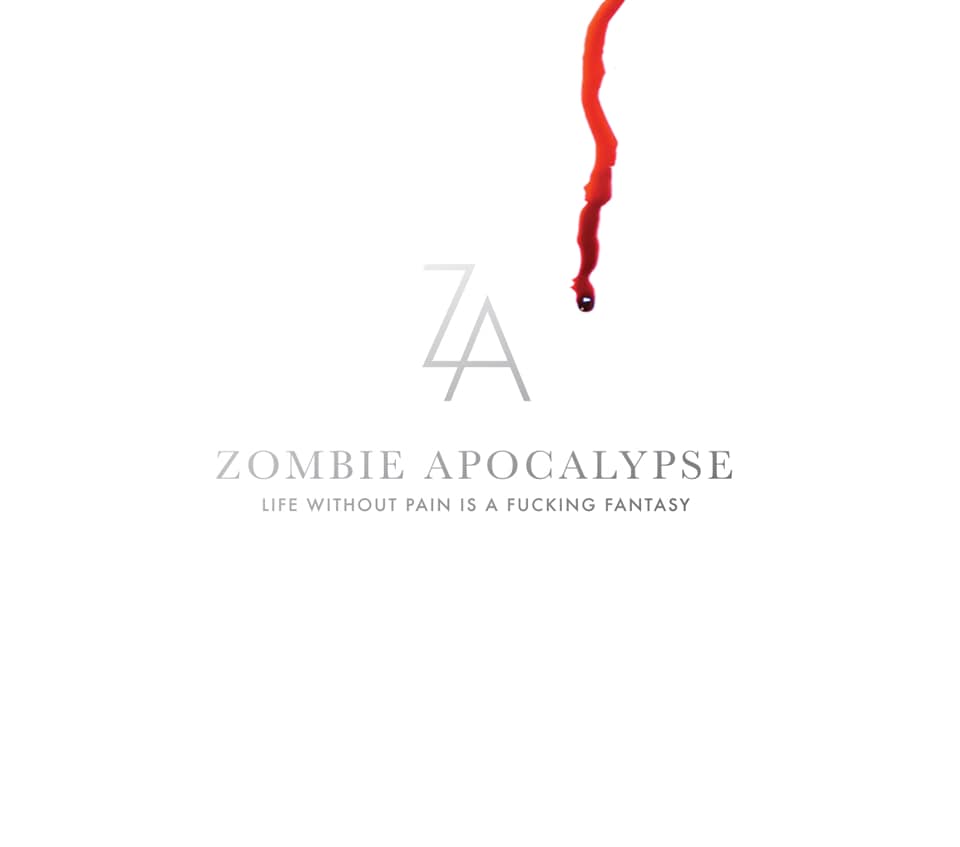 Zombie Apocalypse, the band featuring Matt Fox of Shai Hulud, Ronen Kauffman of try.fail.try, and Eric Dellon of Shallow Water Grave, were recently announced as the openers for Vio-lence's November 9 show in Brooklyn. Aside from coming back to the stage, Zombie Apocalypse is also hitting the studio for the first time in 15 years for a new record called Life Without Pain is a Fucking Fantasy.

The new record is out August 9 via Innerstrength Records. The record was recorded at Nada Recording with John Naclerio.

The first Zombie Apocalypse record in nearly 15 years — Life Without Pain is a Fucking Fantasy — catapults Zombie Apocalypse into the present with our most focused effort to date. The songs on #LWPIAFF pull from different corners of aggressive music – touching on grind, thrash, hardcore punk and beyond – to evoke classic ZA while also reaching further – louder, faster and heavier – than ever before. 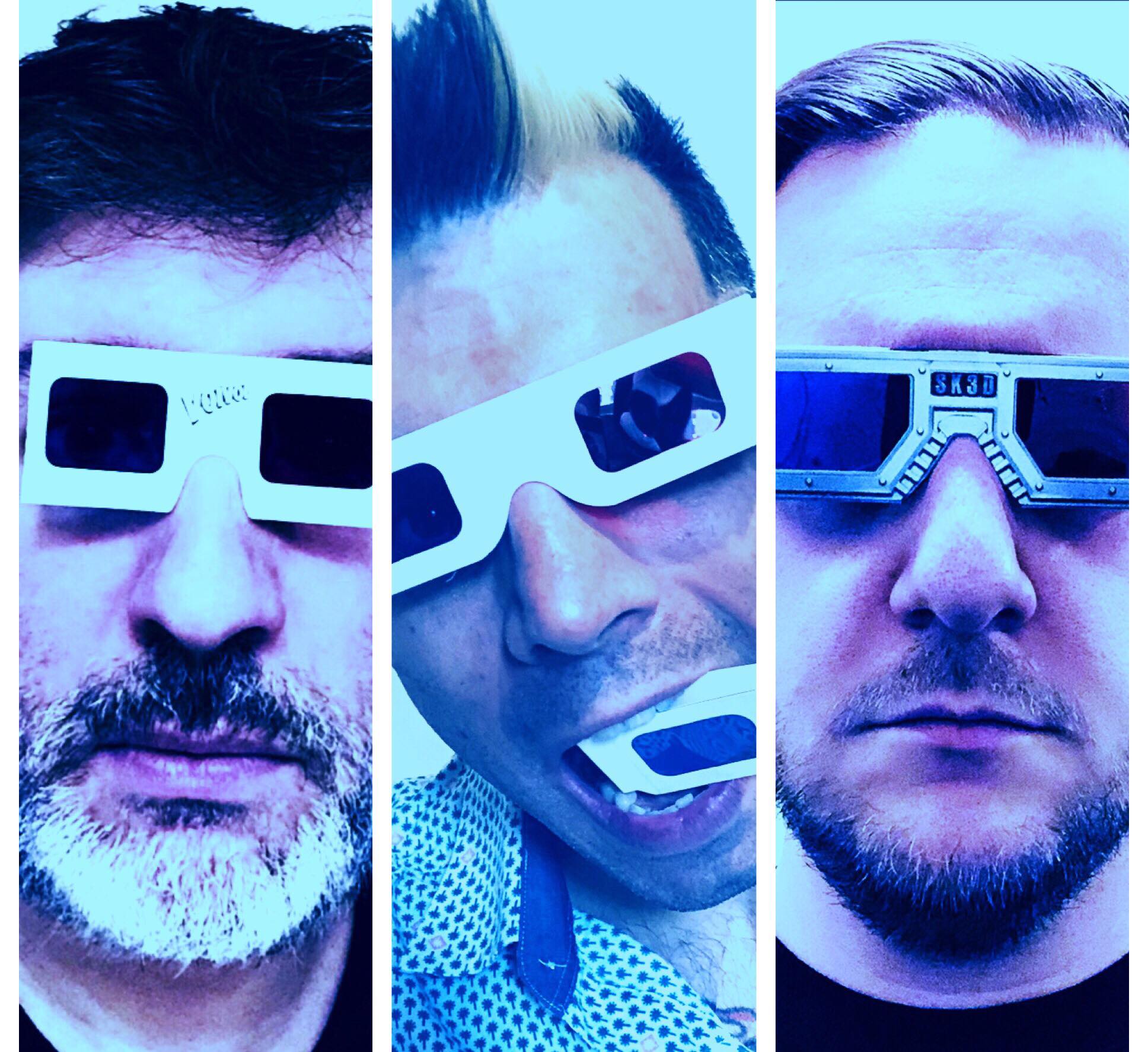 It's a hardcore ripper.

Fu Manchu, Shai Hulud, Fuck You Pay Me, and more are on here too.

END (COUNTERPARTS, FIT FOR AN AUTOPSY) Calls For A "Necessary Death"

We're three singles into End, and they just won't get any less heavy.

Way, way heavier than the sum of its parts.