Last month, Young And In The Way forced the back room of the Lexington Avenue Brewery, a venue for concerts in the Asheville, NC, area, to close after spraying animal blood everywhere during their set. Considering the brewery doubles as a restaurant, this was a very wise decision by the owners.

Now a manager at the establishment, Benjy Greene, told Mountain Xpress the brewery is considering shutting down the venue for good and closing it for the next two weeks while a decision is being made.

“'We have not made a decision whether we’re going to continue using it as a live music venue.'  He added: 'There’s lots of other factors. We’ve actually been in conversation over the last year about this potentiality. … It’s undecided. But the room will definitely be closed for the next two weeks.' During that time, cleaning and renovations will continue, he said."

While Greene's sentiments seem a little indecisive about the venue, multitudes of artists and employees are making it very, very clear that the establishment has indeed shut the venue down for good.

"However, later that day, LAB Back Stage doorman Critter Thomas posted on Facebook: 'I just lost a job and Asheville has just lost another venue.' He blamed damage caused by the Charlotte metal band, which covered the room in pig blood during their June 22 show, for the loss. 'Because of your actions, I have lost a workplace, and Asheville musicians, comedians, and other performers have lost a great stage and a great sound system,' Thomas wrote.

Meanwhile, local musician Silas Durocher has cancelled his album release show, previously scheduled for August at the Back Stage venue. And DIG Festival, also scheduled for August, is in the process of rescheduling bands slated to play the LAB Back Stage. On July 1, local concert promoter Sam Katz posted on Twitter: 'LAB has ripped their stage out and sold their PA, no more music venue!'"

No statement has been made by the establishment regarding the claims made by festivals and employees.

In this article: young and in the way

YOUNG AND IN THE WAY Disband After Accusations of Sexual Assault Surface; Band Denies Any Wrongdoing

Young and In the Way are no more.

It's the pre-show to regular Psycho Las Vegas.

Psycho Las Vegas 2017 was a wild, fun in the scorching Nevada sun, heavy metal festival for the ages. 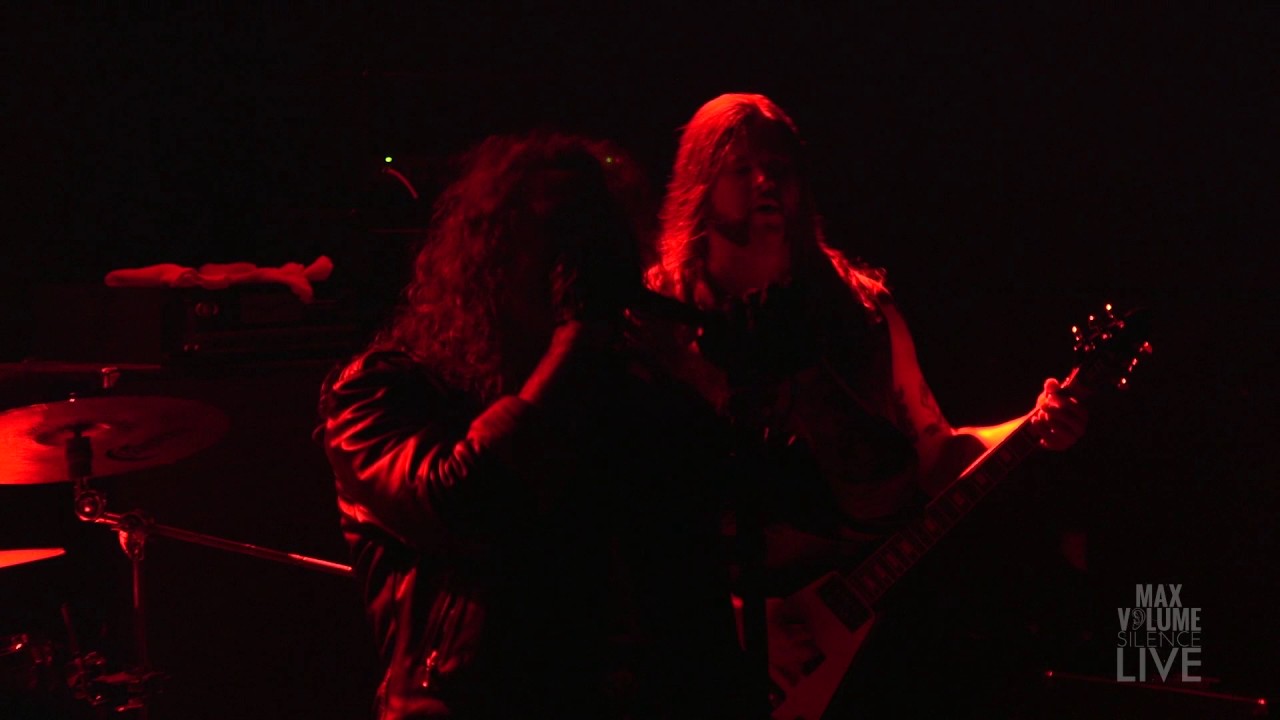 YOUNG AND IN THE WAY live at Stardust VI (FULL SET)