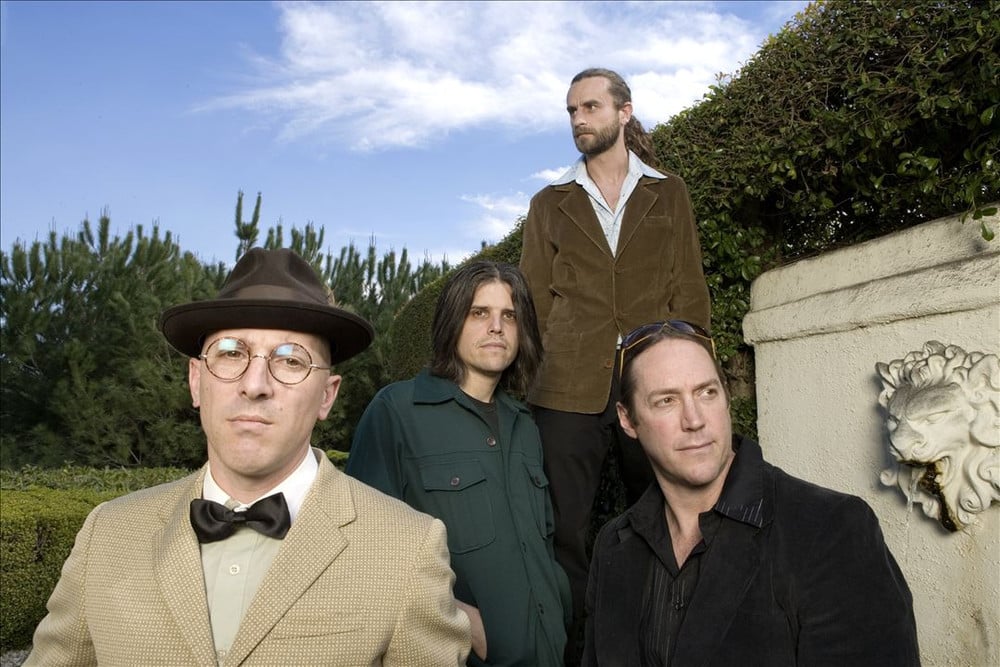 You guys, I think we're really going to get a new Tool album this year.

This weekend, drummer Danny Carey said the band plans to release the album in April. Today, Tool updated their website with the first teaser.

There is no music, it's about ten seconds of animation that is visible if you sign up for Tool Army at ToolBand.com. Or, you can see a rip of it below:

Update: The main page animation on ToolBand.com has also been updated with this crazy artwork:

The new Tool album could finally be right around the corner. Gabriel Shaffer, a friend of the band, took to Instagram to say that he's heard the album in full. That would indicate that the band has to be either pretty damn close to being completely done, or they've moved on to mastering and figuring out the marketing of the whole thing.

Vocalist Maynard James Keenan confirmed he finished tracking vocals months ago. Tool have been announced as headliners for a few festivals. Namely Chicago Open Air, Epicenter and Welcome To Rockville so far. Oh, and a European tour.

Tool shared four minutes of new music, a teaser of the track "Descending" while promoting some clinics a few months ago: 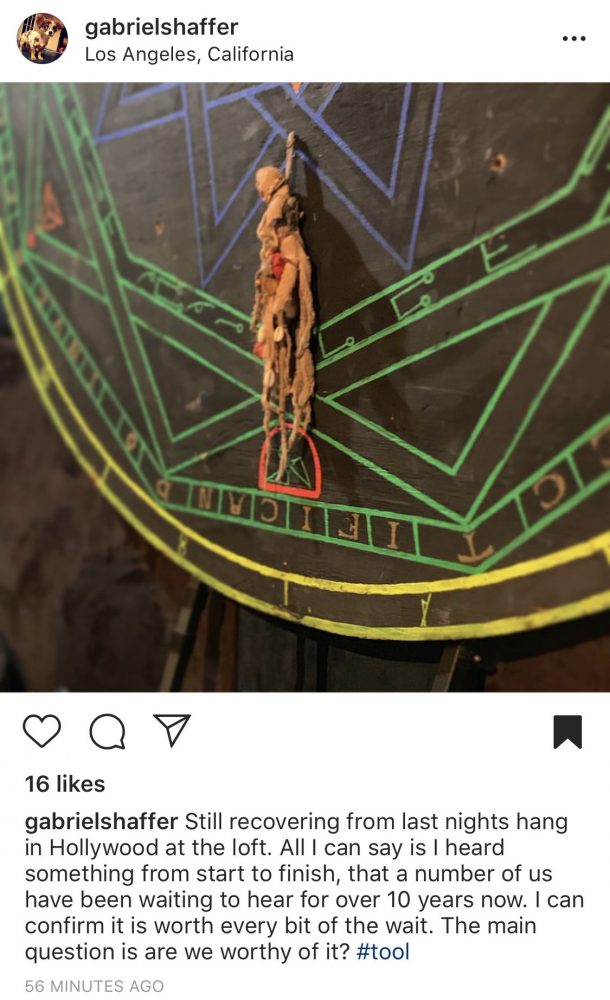