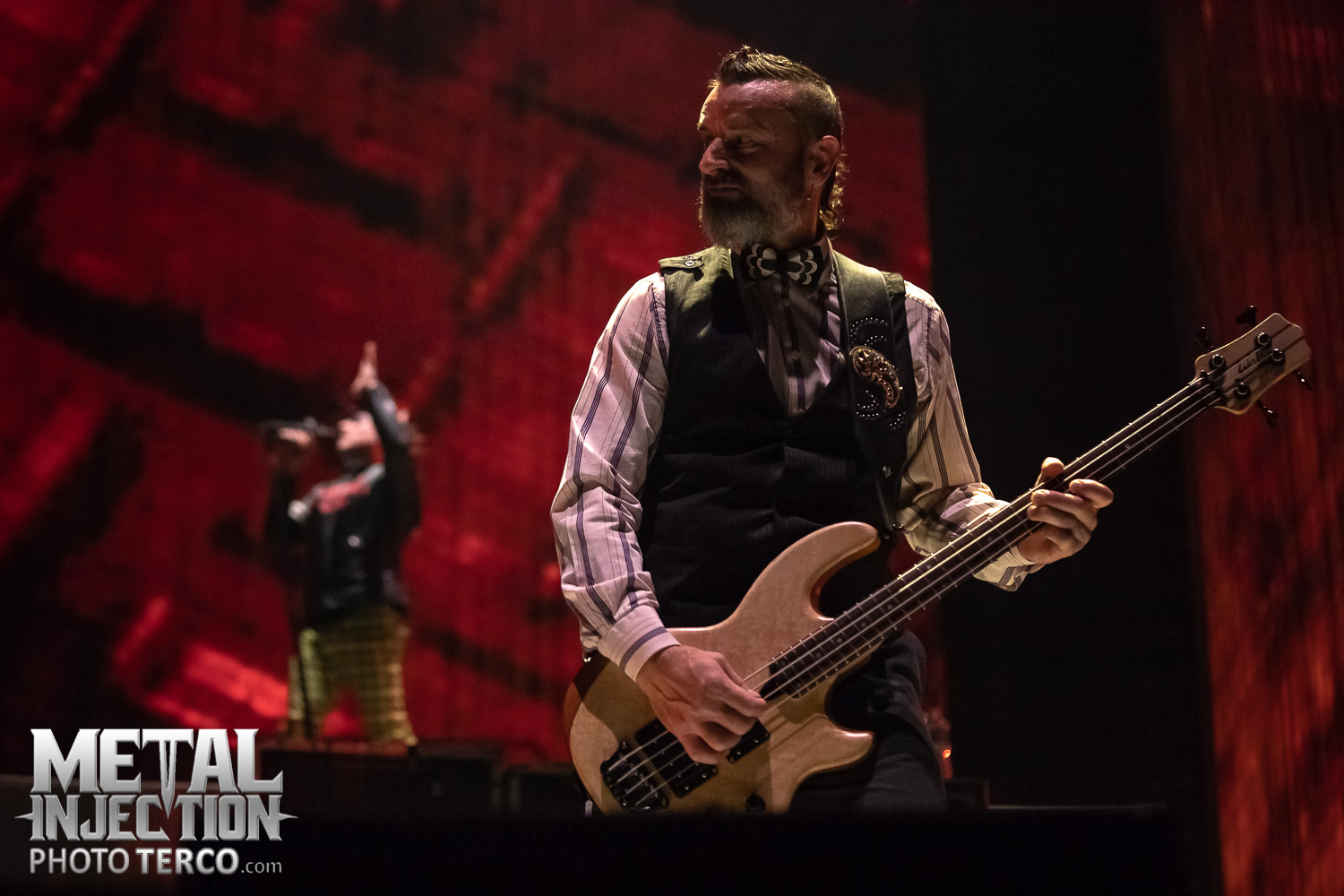 Tool is currently out on the road in Australia and bassist Justin Chancellor made one show particularly magical for a fan. According to Reddit user Gashchief, Chancellor hooked up his friend with a free ticket after he revealed to the bassist he couldn't afford one. Even better, that show was the same one where Tool premiered Fear Inoculum closer "7empest" live for the first time. Gashchief later added "It's nice to see sometimes that our hero's are actually incredibly kind humans as well."

Catch Tool at one of the dates below.

My mate met Justin Chancellor while walking around Sydney and said he was a massive fan, Justin asked if he was coming to the gig tonight and when he said he couldn't because he's a struggling muso, Justin made sure to grab his name and get him a ticket for the show. What a legend from r/ToolBand