Fans of the Bill & Ted movies know that the duo famously went to San Dimas high school. With social distancing guidelines still in effect for mass gatherings, the majority of graduations had to be canceled or postponed. San Dimas reached out to its two most excellent graduates who took some time to offer an uplifting message to the class of 2020.

In the short clip, the duo wish graduates good fortune as they enter the totally messed up world.

“We know it’s a tough time, having to do this virtually,” Winters said, and then Reeves follows with an “UGH.”

“We want to wish you the best of luck moving forward,” Winters said.

“Congratulations to the class of 2020. Well done!” Reeves chimes in.

It's slightly awkward, but a fun video nonetheless.

In an interview with Yahoo in 2014, Alex Winter gave a few more hints of the plot. 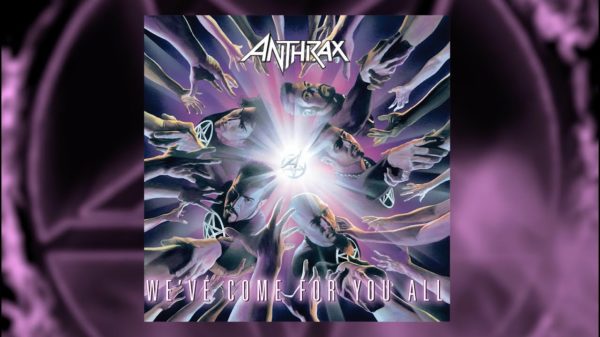