Bill Tolley, drummer of Long Island death metal masters Internal Bleeding and fourteen year veteran of the Fire Department of New York (FDNY), passed away while answering the call of a two-alarm blaze in the Ridgewood section of Queens, New York in April 2017.

Tolley tragically fell off the roof of the building shortly after the fire had been brought under control. The fireman was entering a bucket of a firetruck ladder, and according to previous reports from CBS 2, the basket shook and the firefighter fell to his death. He was rushed to Wyckoff Heights Hospital, but they were not able to save him.

In his honor, Queens has renamed the portion of 66th Pl. in the Ridgewood where Tolley's firehouse in his honor. The band has taken to Instagram to post a photo of the sign below the usual 66th Pl. sign. Rest in peace Bill, and thanks for your service.

Has anybody else had vivid dreams about being back at a metal show? I have, and shows feel so close, just right around the... 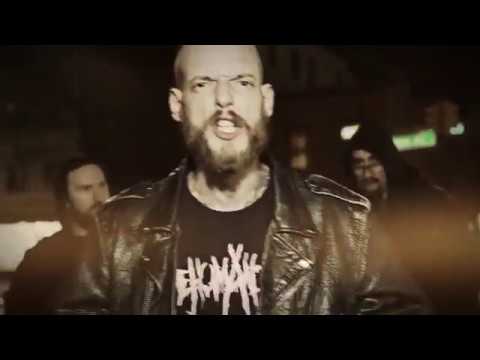 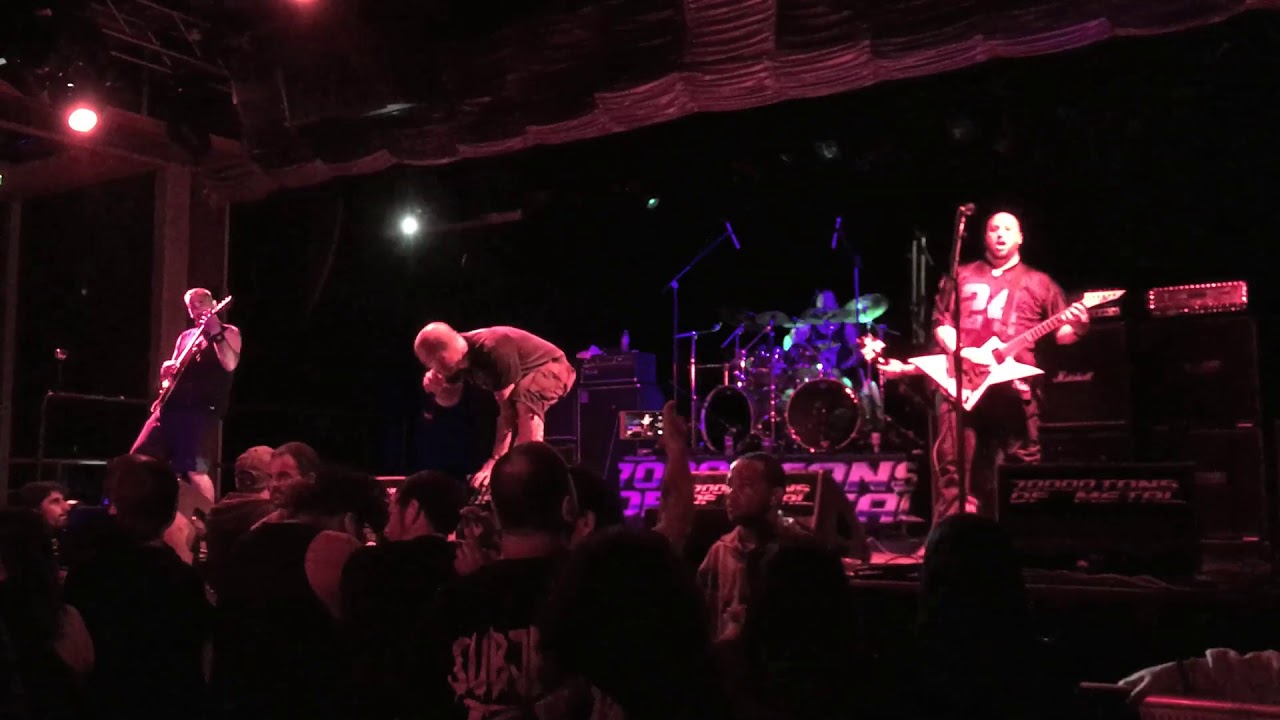 INTERNAL BLEEDING "Falling Down" Live at 70,000 Tons Of Metal