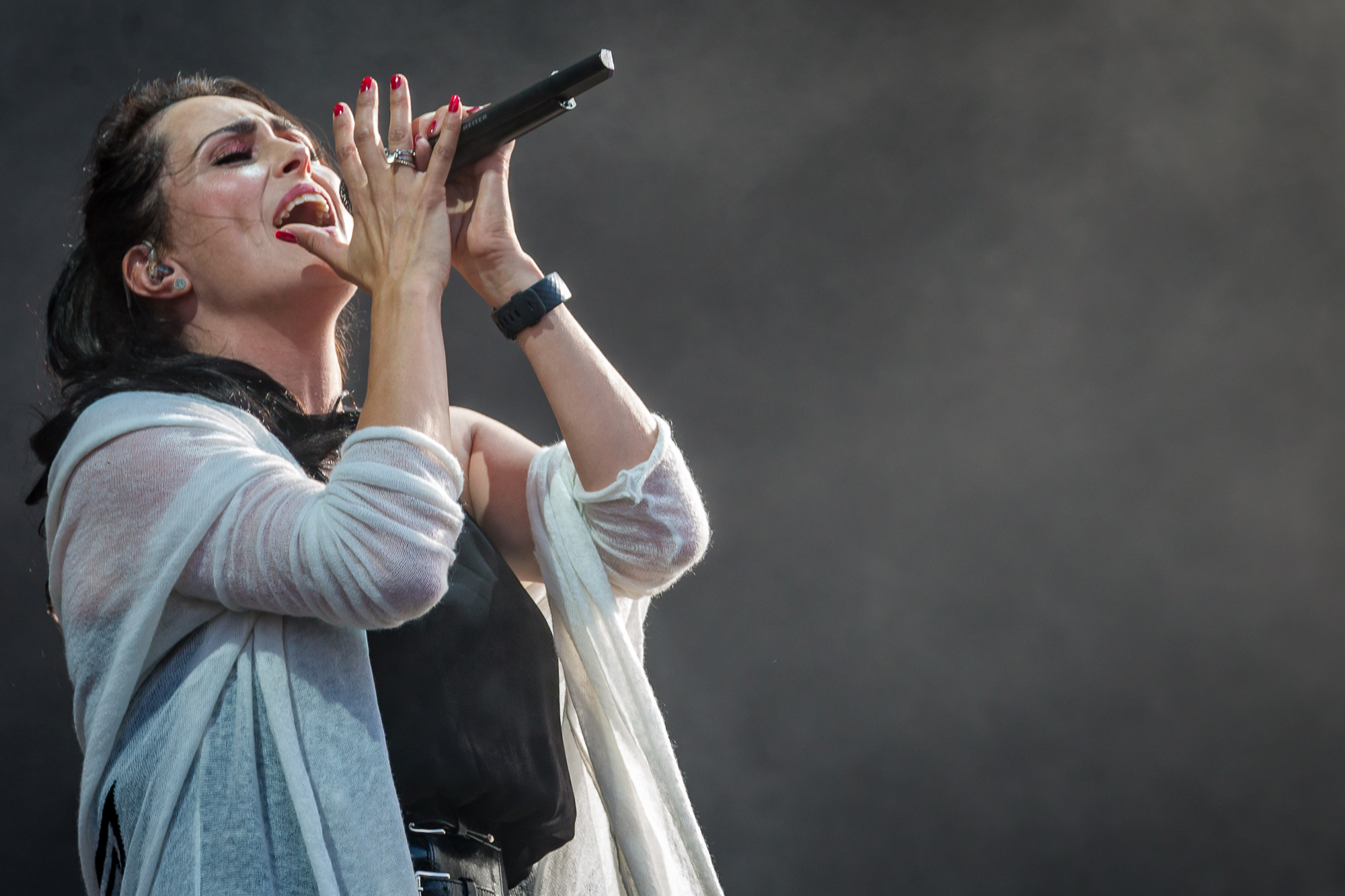 Within Temptation have called off their appearance at Byblos Festival in Lebanon on August 7. This cancellation comes after another band Mashrou' Leila had their appearance forced off the bill by Christian groups, who according to Blabbermouth took issue with the band's openly gay singer and lyrics dealing with sectarianism, gender equality, and homophobia. Church leaders involved with the group say Mashrou' Leila's lyrics violate religious values, because apparently everyone believes the same thing and blanket statements are a good idea.

Here's what the band had to say about the events leading up to their decision.

"As you know, we were scheduled to play the Byblos Festival in Lebanon on August 7th. We have found out that another band called Mashrou' Leila was pulled from the festival according to the festival committee due to security reasons after religious fanatics demanded their performance to be cancelled followed by violent threats. Apart from the fact that Lebanese authorities at this moment are not able to provide artists the security to perform in peace, we have decided to cancel our show in Byblos in solidarity with Mashrou' Leila and in support of tolerance, freedom of speech and expression.

"For you, our fans in Lebanon, it hurts to make this decision. Our last show in Lebanon is still very vivid in our minds and hearts. We are looking forward to better days on which we will return to you in Lebanon."

Concert organizers said they were forced to pull Mashrou' Leila "to prevent bloodshed and maintain security and stability." Amnesty International's Middle East research director Lynn Maalouf has also jumped in, calling out Lebanese authorities for failing to provide any protection for the band.

"[This is] a devastating blow for the right to freedom of expression in the country and exposes the Lebanese authorities' abdication of their responsibility to ensure that the band was protected amid a mounting hate campaign. This is the direct result of the government's failure to take a strong stand against hatred and discrimination and to put in place the necessary measures to ensure the performance could go ahead."

Sepultura faced a similar issue in Beirut, Lebanon earlier this year when their show was cancelled due to local authorities believing the band to be "devil worshippers" who are "insulting Christianity." The same authorities also claimed they have video clips of Sepultura showing their support of Israel.

In this article: within temptation 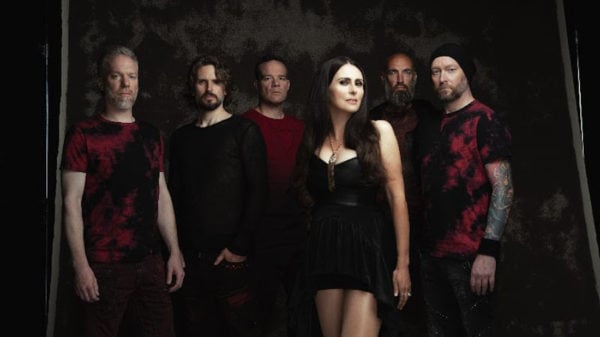 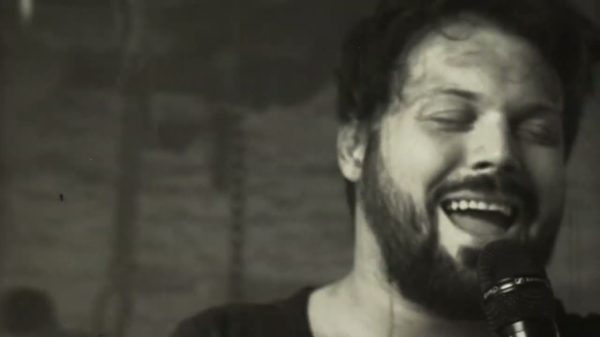 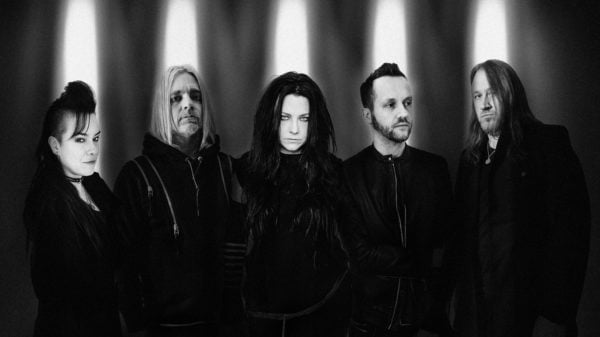 Here's hoping the fourth time is the charm, right? 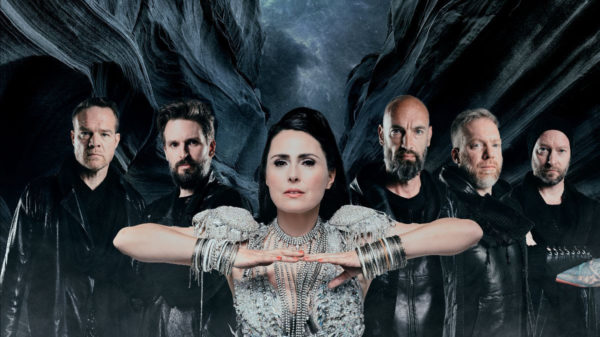