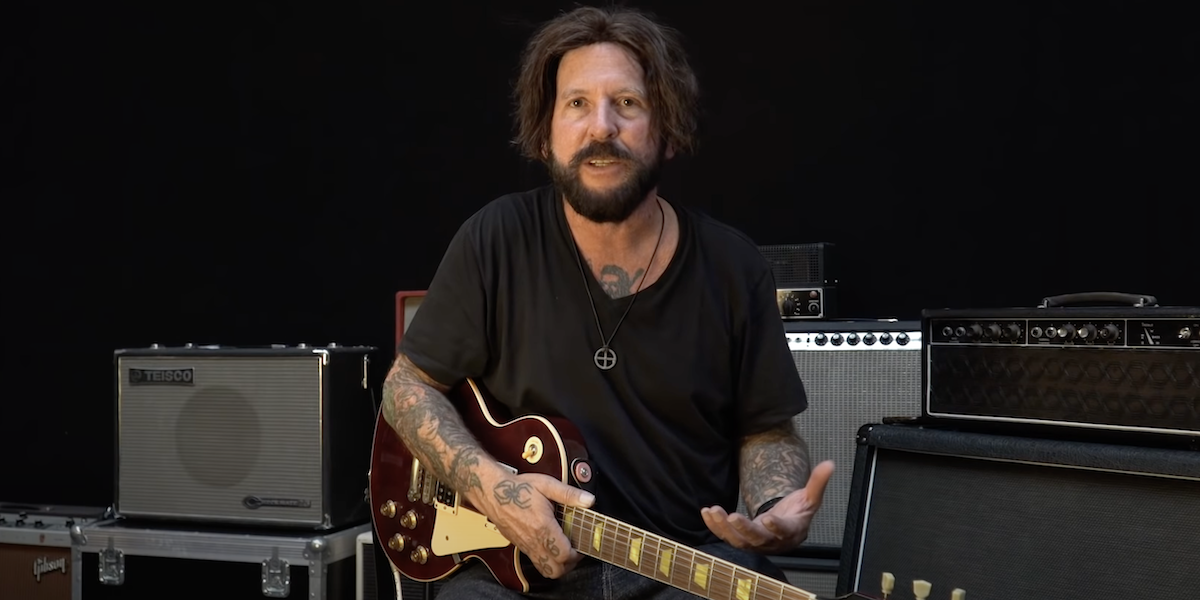 On October 7, Rob Zombie was mysteriously joined by original guitarist Mike Riggs for his Aftershock Festival set. Zombie didn't address the absence of longtime guitarist John 5 at the time, and both parties still haven't.

Then a rumor cropped up that John 5 would be joining Mötley Crüe for their upcoming tours due to the ailing health of Mars Mars. Mötley Crüe has since announced a handful of 2023 dates, but hasn't addressed the rumor of Mars leaving the band (if it's even true). John 5 has apparently denied the rumor, though he's also been deleting comments about it on his Instagram… which of course is stirring the pot even more.

Now L.A. Guns guitarist Tracii Guns has weighed in on the situation over on his Facebook page, saying people have been messaging him about if the rumor is true or not. He also mentions that it's just a rumor twice in the post.

"I have got a ton of messages about the rumor of Mick leaving Mötley and what my opinion is if John 5 replaces him. First of all it’s a rumor and who knows? But, if it’s Time for Mick to tap out then that’s his business. John 5 in my opinion is a great choice if the rumor is true."

As for John 5, he's down in Mexico hanging out with his totally not-bandmate Tommy Lee right now. Guitar World also reports that musician and podcaster Jason Green of the Waste Some Time with Jason Green podcast really seems to think that John 5 is about to join Mötley Crüe, saying "A lot of people are tuning in right now for the hot [John 5 story]. I am not saying it’s a rumor, I am reporting it as fact: that John 5 will be joining Mötley Crüe for their upcoming foreign tour.”