That Time EDDIE VAN HALEN Gave SHINEDOWN's BRENT SMITH A Peed-On Slice Of Turkey With A Cigarette In It
R.I.P. Tom Petty.

The news ricocheted around the web immediately: CBS News was reporting that Tom Petty was dead.

It kicked off widespread reaction and remembrances on Monday, with star singers like John Mayer, Shania Twain and Jon Bon Jovi all paying tribute to Mr. Petty on Twitter.

It soon emerged, however, that the news was premature.

When CBS reported Mr. Petty’s death on Twitter, preceded by a capitalized banner “JUST IN,” the network attributed the news to the Los Angeles Police Department. In an article published online, there was no mention of the L.A.P.D., merely the phrase “CBS News has confirmed.” (CBS later deleted the tweet.)

New York Times further states that the misinformation has either been obtained originally from CBS or Variety.

The CBS news division said in a statement: “CBS News reported information obtained officially from the LAPD about Tom Petty. The LAPD later said it was not in a position to confirm information about the singer.” (Independently of the CBS report, Variety also reported that Mr. Petty had died and later updated its article, citing the Police Department statement.)

The Los Angeles Police Department (LAPD) has also taken to Twitter to say that the information was unintentionally provided to media sources, meaning it either leaked or someone said something they shouldn't have said.

More information as it becomes available.

(1/2)The LAPD has no information about the passing of singer Tom Petty. Initial information was inadvertantly provided to some media sources

(2/2) However, the LAPD has no investigative role in this matter. We apologize for any inconvenience in this reporting.

ORIGINAL STORY: Tom Petty, the frontman of Tom Petty And The Heartbreakers and writer of such hits as "American Girl" and "Breakdown" with the band, as well as his own solo hit "Freefallin'," has passed away at the age of 66. According to Variety and TMZ, Petty was rushed to the hospital on Sunday night after he was found unconscious and not breathing in his home in Malibu. EMTs were able to get a pulse and Petty was put on life support.

As of this afternoon, it's been reported that Tom Petty had no brain activity and the decision to pull life support was made. Tom Petty recently came off tour last Monday. We wish Tom's friends and family all the best during these times, and we thank Tom for all the hits and riffs over the years. We'll keep you posted with any official statements from Petty's camp.

In this article: Tom Petty 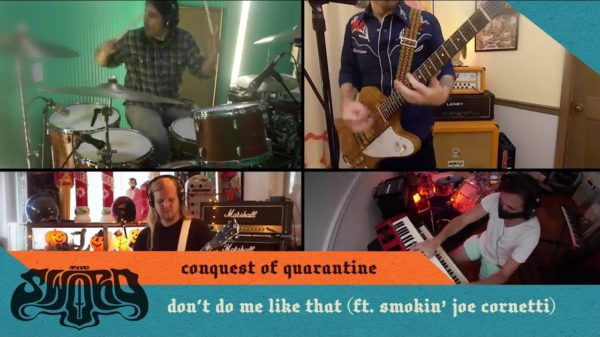 Not as a stoner track, either. Just a real faithfully good cover. 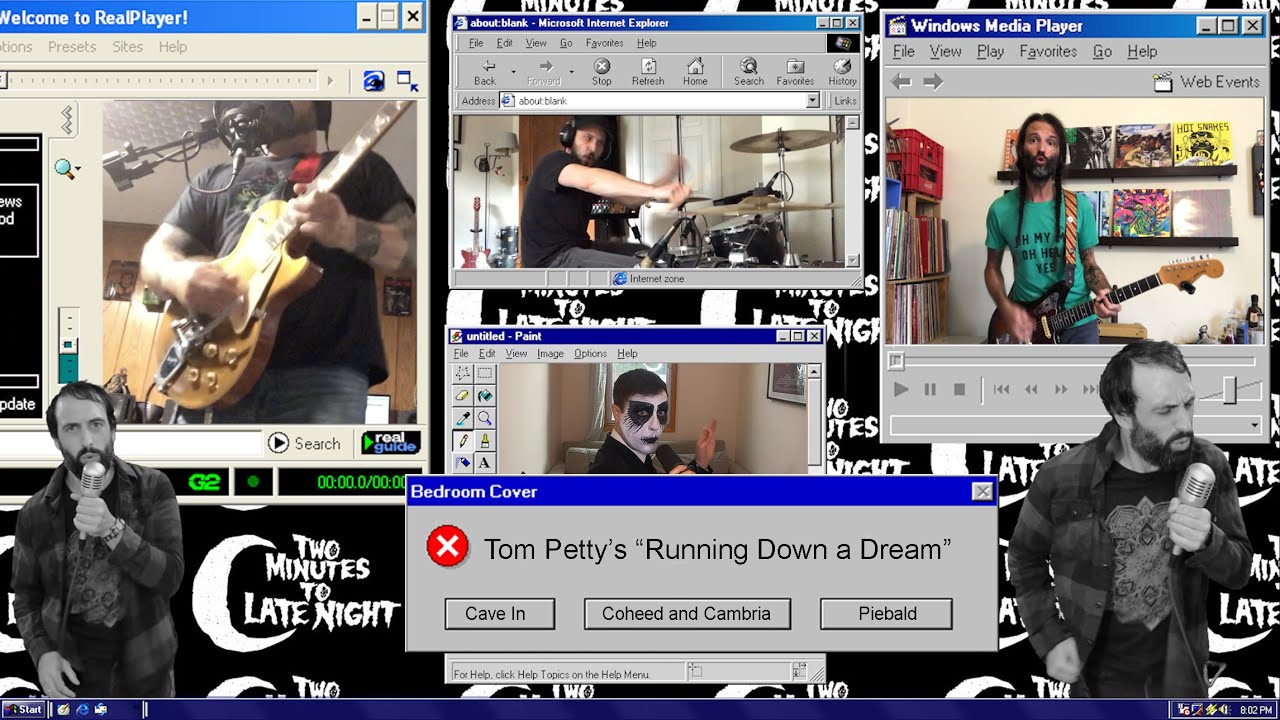 Members of COHEED & CAMBRIA, CAVE IN & More Team Up for TOM PETTY Cover

It's another Two Minutes to Late Night production. 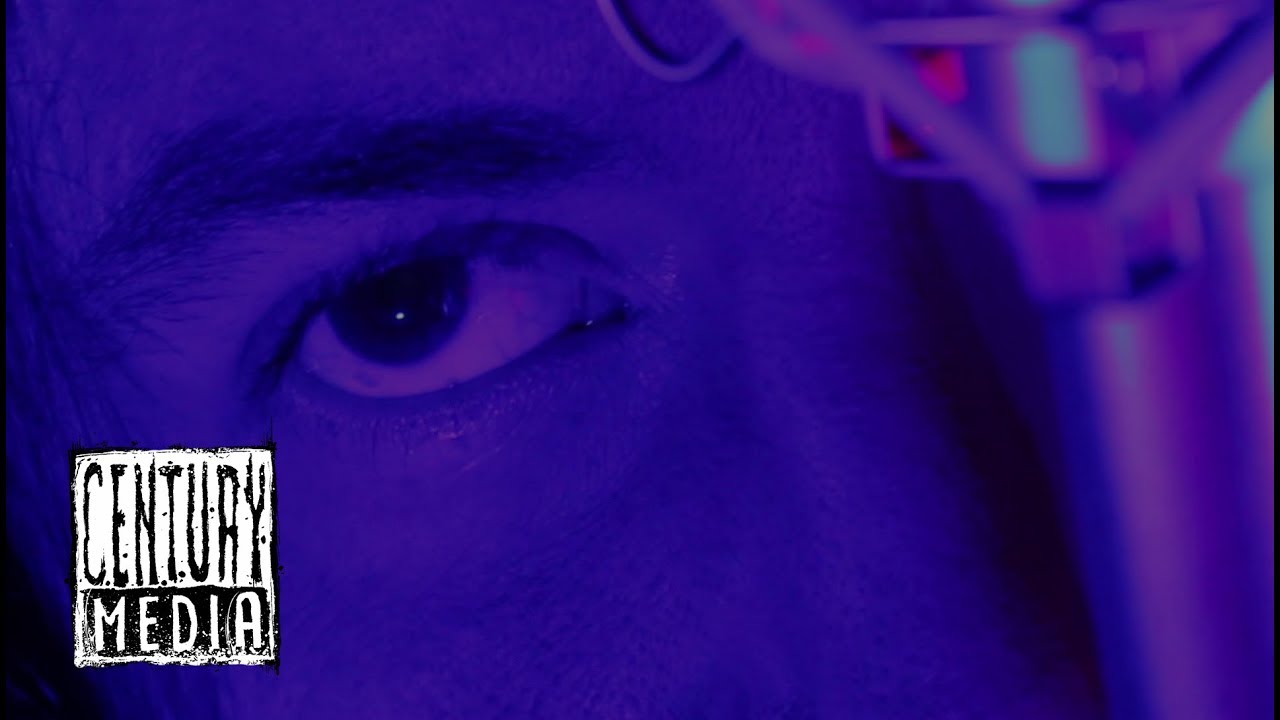 WITHERFALL Streams Somber Cover Of TOM PETTY's "I Won't Back Down"

A tribute to Tom Petty and Floridian hurricane victims. 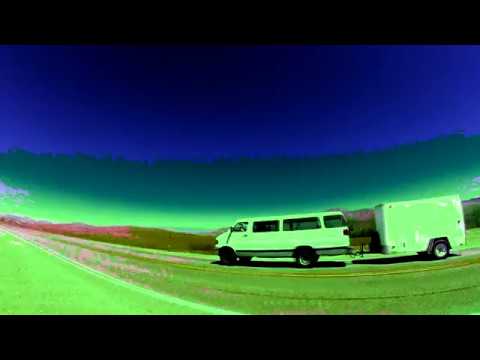 They're more hunting down the dream than running it down.