That Time EDDIE VAN HALEN Gave SHINEDOWN's BRENT SMITH A Peed-On Slice Of Turkey With A Cigarette In It
There are "a lot of records worth of stuff that didn't get released."

For those unfamiliar, Audioslave was Rage Against The Machine bassist Tim Commerford, drummer Brad Wilk, and guitarist Tom Morello, and Soundgarden vocalist Chris Cornell. Audioslave put out three records between 2002 and 2006 and never got back together for more music prior to Cornell's death. Though that doesn't mean you've heard the last of them.

According to Morello in a new interview with Guitar World, Audioslave has "a lot of records worth of stuff that didn't get released" that he believes will see the light of day at some point.

"There certainly is a chance [for it to be released]. There are no plans for that currently to be released, but there's no impediments to being released either.

"We'll figure it out at some point, but there's a lot of records worth of stuff that didn't get released. Some of the choices of what songs were on what records were almost arbitrary.

"There's a few of my favorite Audioslave songs that just never fully saw the light of day, so hopefully they'll come out with something."

So now we wait. 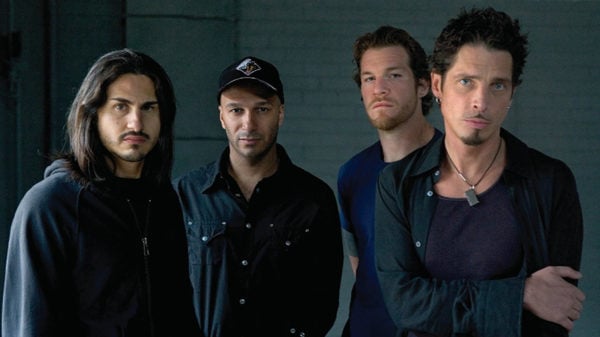 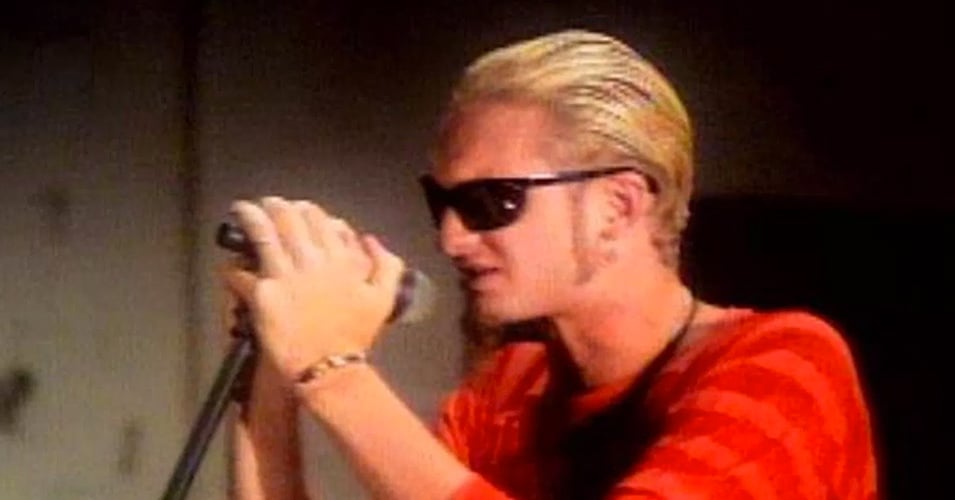 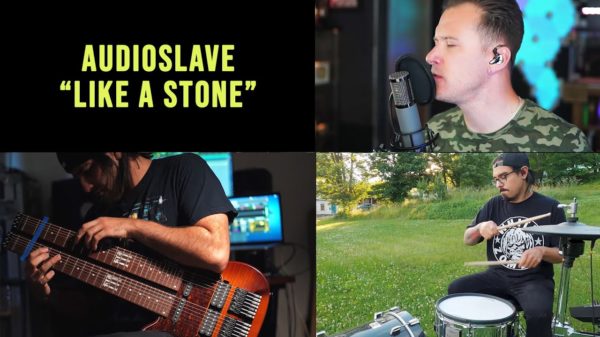 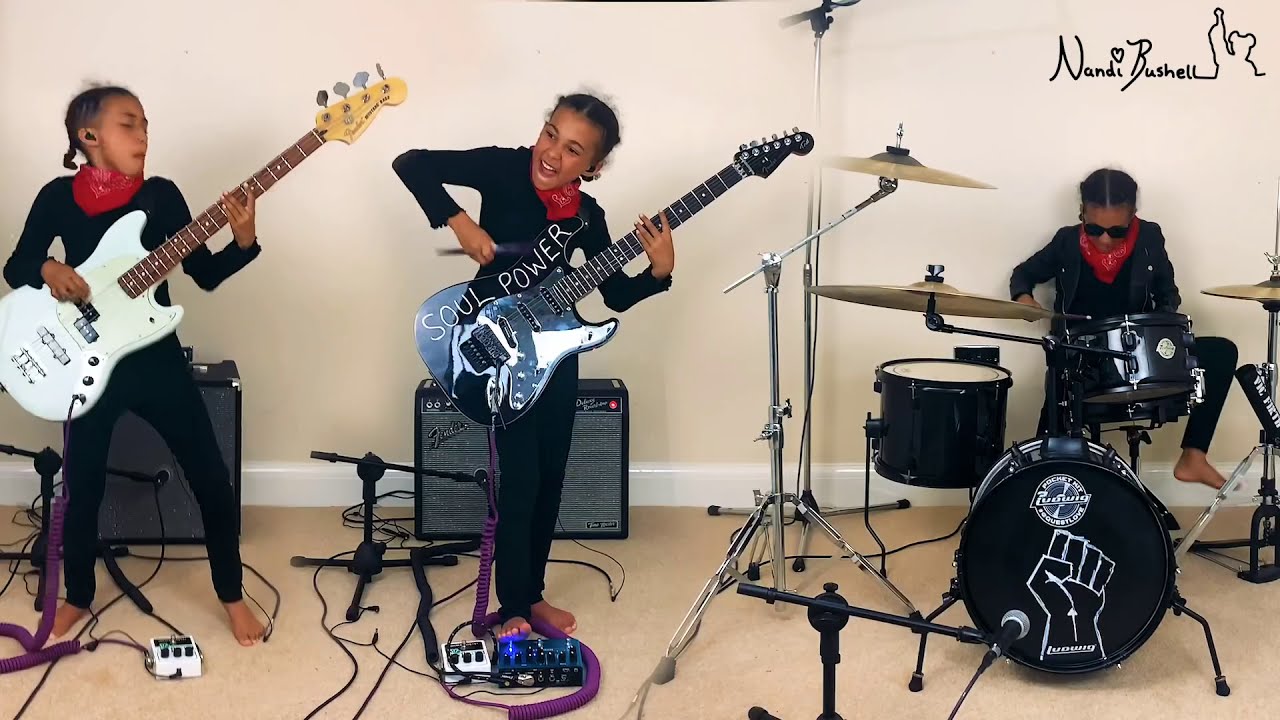