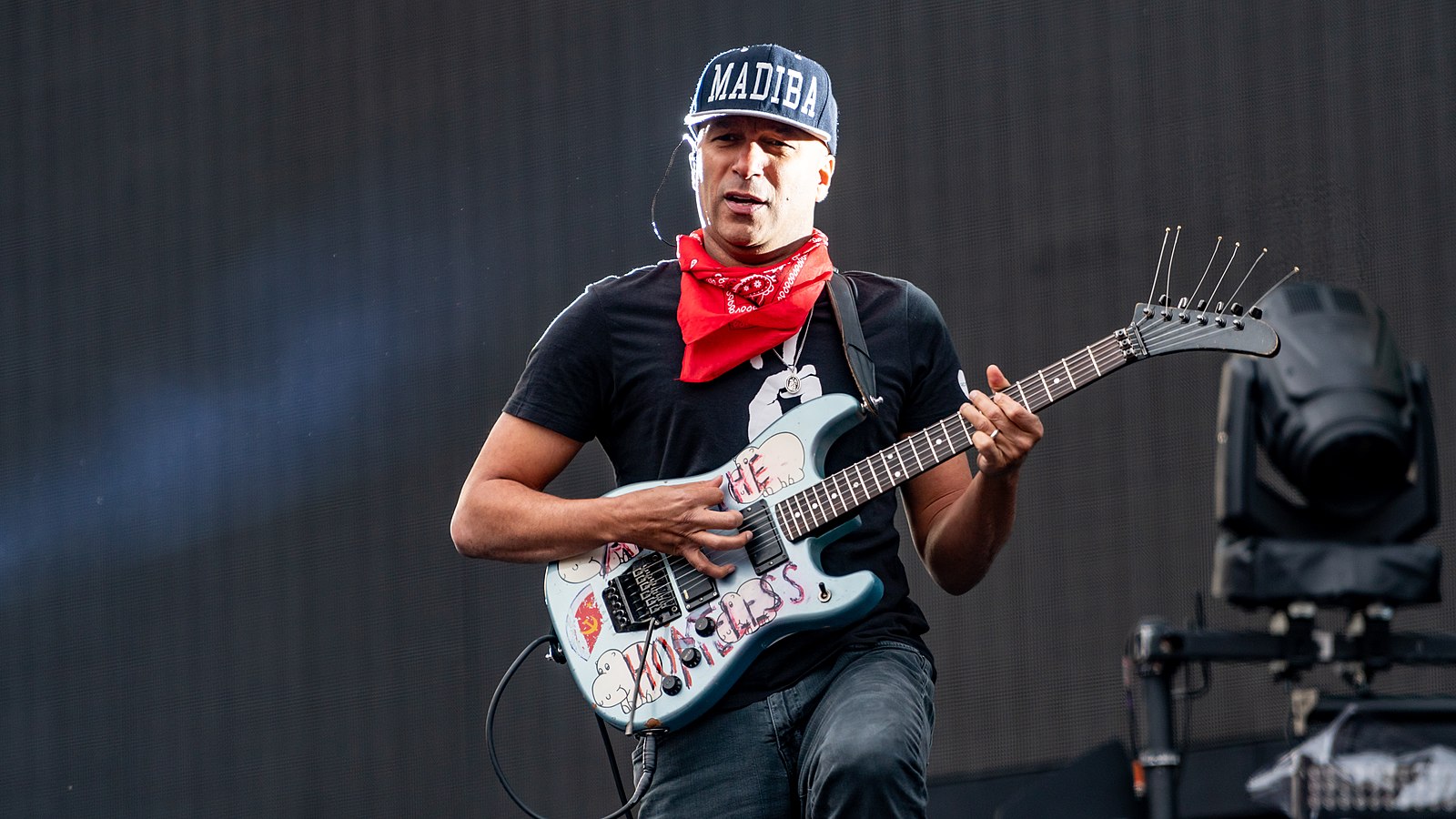 In an interview with Metal Hammer, Morello said he and Weiss know one another because their kids go to school together. The two got to talking and eventually Weiss brought up Morello working with him on Metal Lords, which of course he agreed to. Morello said he's particularly excited for the project because he's never really gotten to write straightforward heavy metal with no other influences.

"Honestly, I couldn't wait to do that song. Over the course of 22 records, I've made metal that is mixed with rap and rock and alternative. What do I do when I make metal that is cut with nothing but more metal? What is that going to sound like? So as my fingers were writing these riffs, I had that in mind, this is only going to be a metal song!"

You can check out "Machinery Of Torment" from the film's soundtrack below. Metal Lords is described as such by Netflix.

In this article: tom morello