Check Out GUNS N' ROSES Rehearsing What Seems To Be A New Song
Yet another Christian protest in Eastern Europe.

Metal bands and Eastern Europe have historically had some problems. There was the whole Christian Orthodox vs. Belphegor in the airport incident, there was the time Behemoth and Russia got into a spat over protests due to the band's music, and now there's been an incident in the country of Georgia (just south of Russia).

Tiamat and a handful of other bands were set to play a rock and metal festival just outside Georgia’s capital city Tbilisi on June 4, when a group of ultraconservative Orthodox Christian activists shut the whole thing down just 30 minutes into the entire day, according to Georgia Today.

The organizer of the event Vladimir Unanyants told to local website Netgazeti that 30 minutes after the concert began a group of people led by Orthodox priests appeared and tried to force the concert to shut down.

Unanyants added that the local Orthodox parish in the Tbilisi suburb of Zahesi demanded that the concert be down due to the fact the festival was desecrating a nearby cemetery.

Jinger, one of the groups playing the event, commented on the shutdown via its Facebook.

For the record, 83.4% of Georgia identifies as Eastern Orthodox Christianity. So I guess this was sort of bound to happen.

In this article: Tiamat 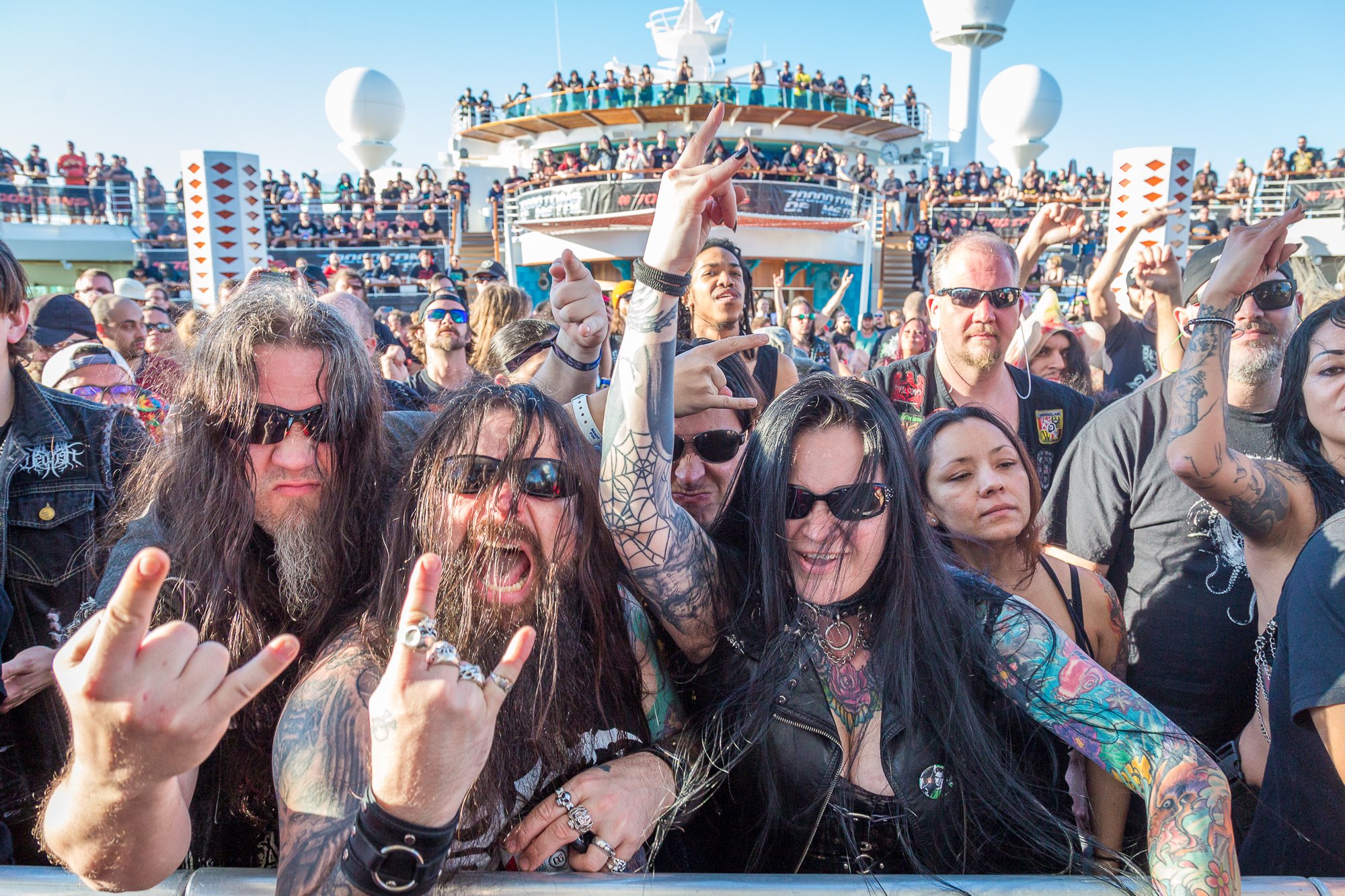 Orchestral death doom isn't something we get to hear a lot of these days. Fortunately Rise Of Avernus do the subgenre justice!