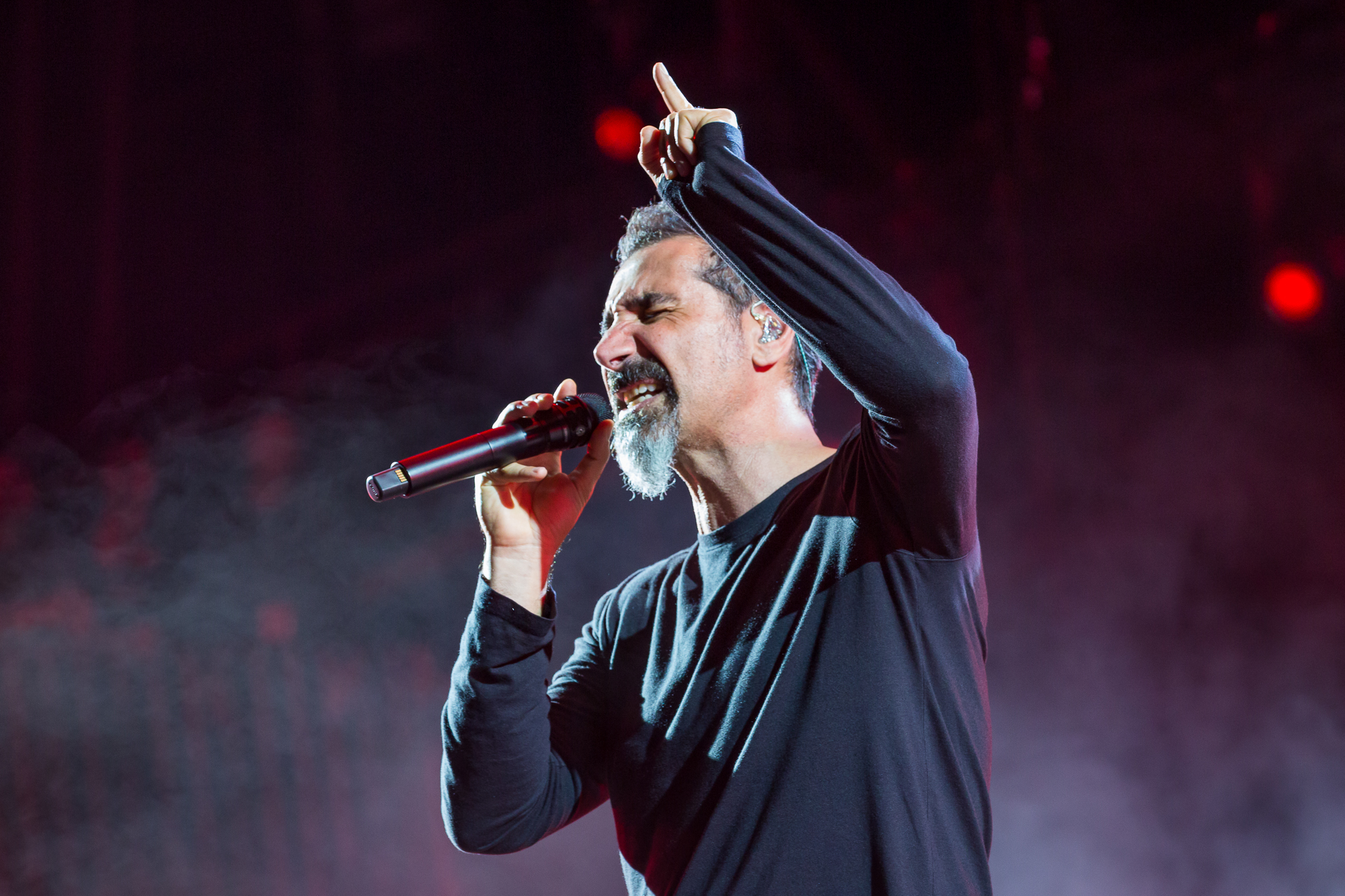 System of A Down frontman Serj Tankian is no stranger to political takes. Tankian chimed in on the international conversation happening right now around the death of George Floyd and the resulting protests.

Tankian shared an article from The Guardian titled "Trump Fled To Bunker As Protests Over George Floyd Raged Outside White House," which addressed last night's protests outside of The White House in Washington, D.C..

Tankian added the caption: "Run Donny run into your bunker. You may be the first US President to do so out of fear of your own citizens.

"A real leader would address the nation properly and a real man would go face the protestors on the streets in person. But like other corrupt undemocratic leaders in the past, you've realized they are not your people as you are not really our President.

"These protests are not just over race but over institutional injustices beginning with the slave era electoral college that put you in power, K Street lobbying firms, superdelegates of a two party duopolistic Neo-liberal corporatocracy whose day has come.

"You make antifa a terrorist organization but not the KKK?

"The lessons of the 2018 peaceful successful revolution in Armenia can be applied in the US and elsewhere in the world. Coordinate online and block every street everywhere and force the regime to resign. The time has come. Your time has come @realdonaldtrump"

Earlier in the weekend, Trump declared on Twitter that he would declare "Antifa" (short for anti-fascist) a terrorist organization, despite there being no structural national organization around the movement.