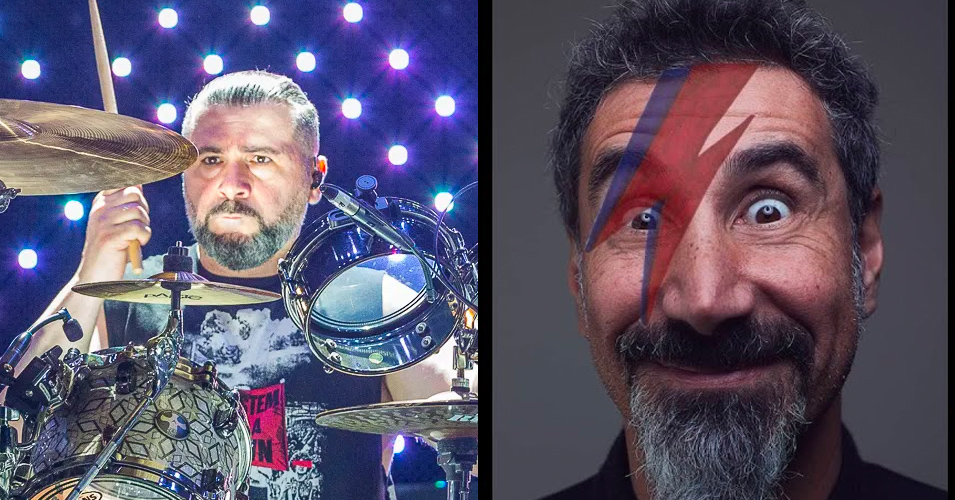 A good cover takes a song folks might recognizable and the band in question make it completely their own. That's exactly what John Dolmayan did with his cover of the David Bowie classic "Starman." He even got his friend Serj Tankian to add his vocal charm to the song.

These Grey Man, the title of the Dolyman's cover project, previously released a cover of Radiohead's "Street Spirit (Fade Out)" with Avenged Sevenfold's M. Shadows. These Grey Men’s self-titled debut album, which features all covers, is out February 28th. Here's the full track listing:

This might be as close as we'll get to new music from System of A Down.

System of A Down have a ton of shows lined up this year: