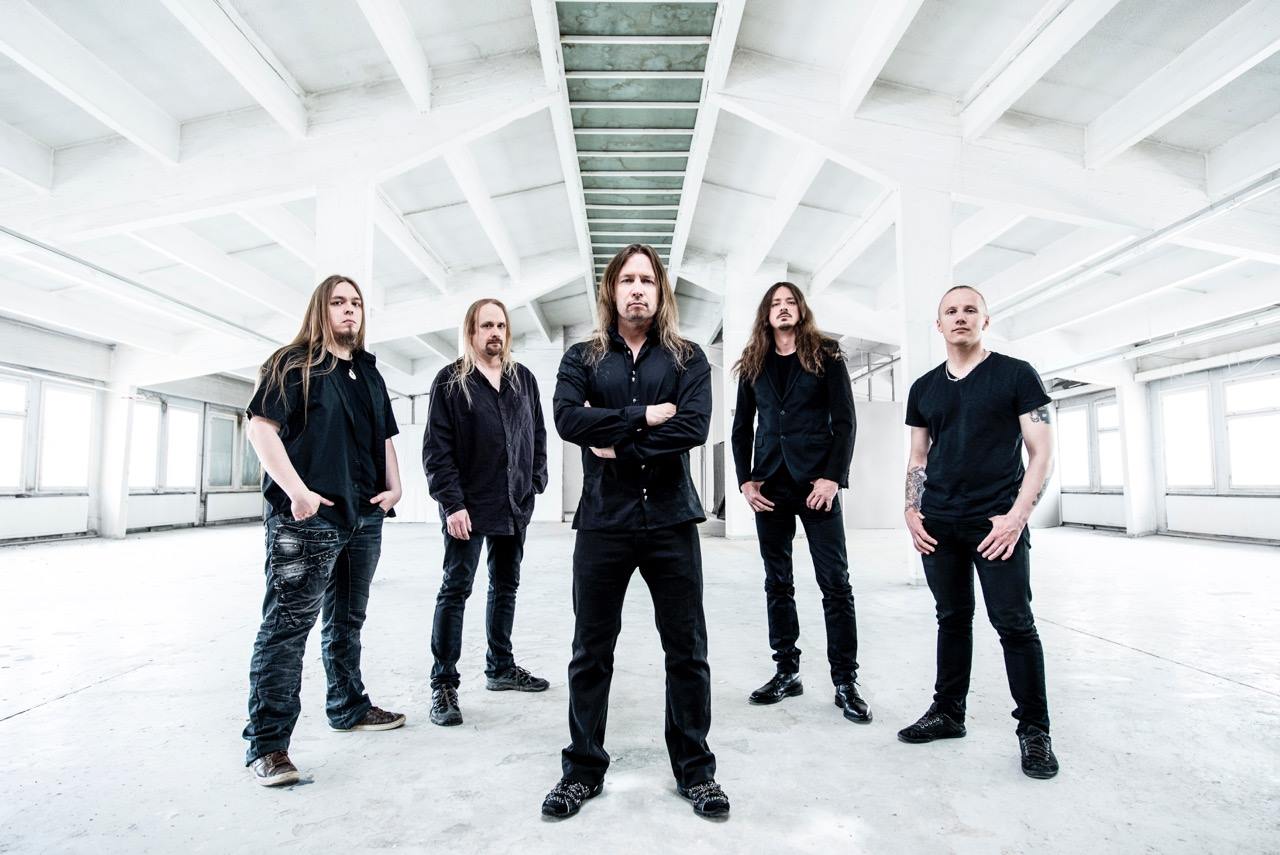 It has been seven years since the release of the last studio album from Finland's Stratovarius, 2015’s Eternal. But on the forthcoming Survive, due September 23 on earMUSIC, Stratovarius once again illustrate why they are symphonic metal stalwarts. Topics addressed on the new album range from the environment to the future of mankind, with an overarching theme of a world in crisis. Beginning June 3, you can listen to the track here.

In reflecting on the title track Startovarius keyboardist Jens Johansson commented, "We spent five or six days solid, trying to come up with the lyrics for that song. When we finally settled on that punchline for the chorus, it was a good song about survival, and it all just seemed to fit. It fits with the history of the band, too, because we managed to survive as long as we have. This band has been through some strange days! The original lineup formed in 1984, so it's been a long story. It was the middle of the summer, there were forest fires everywhere, there was a global pandemic, and all kinds of crazy shit was going on [during the writing and recording]. Some of the lyrics are perhaps less uplifting than they could have been, but that reflects our mood at the time.” Still, Johansson is quick to note, “There's a lot of positive stuff on there, as well!"

Stratovarius was a performer this week at ProgPowerXXI in Atlanta, and a recap of the first day of the festival can be found here.

In this article: Stratovarius

THE WEEKLY INJECTION: New Releases From THE BLACK DAHLIA MURDER, SCALE THE SUMMIT, TESSERACT, and More Out Today 9/18

Who knew that there would be may more good releases not on 9/11. Weird. Anyway, there is almost too much good stuff. Canadian shred... 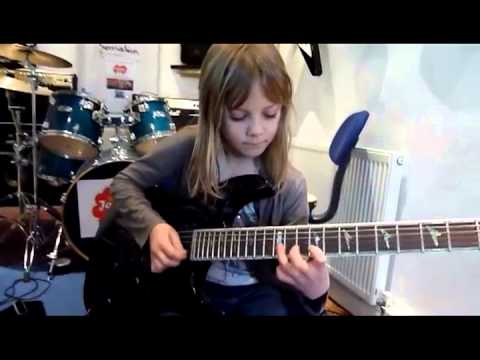 Zoe Thompson is at it again, this time shredding on STRATOVARIUS's "Stratosphere." Watch her shred Sweet Child of Mine and play a cover of...

Welcome friends to the annual MSRcast rewind. This is the second part of our look back at our favorite releases from the past year....

It has come time to unleash episode 137 of MSRcast. There was plenty of brand new releases to play for you this episode, and...