STEVE-O: Kids Were "Showing Up In Hospitals And Getting Really Hurt" During Early Days Of <em>Jackass</em> 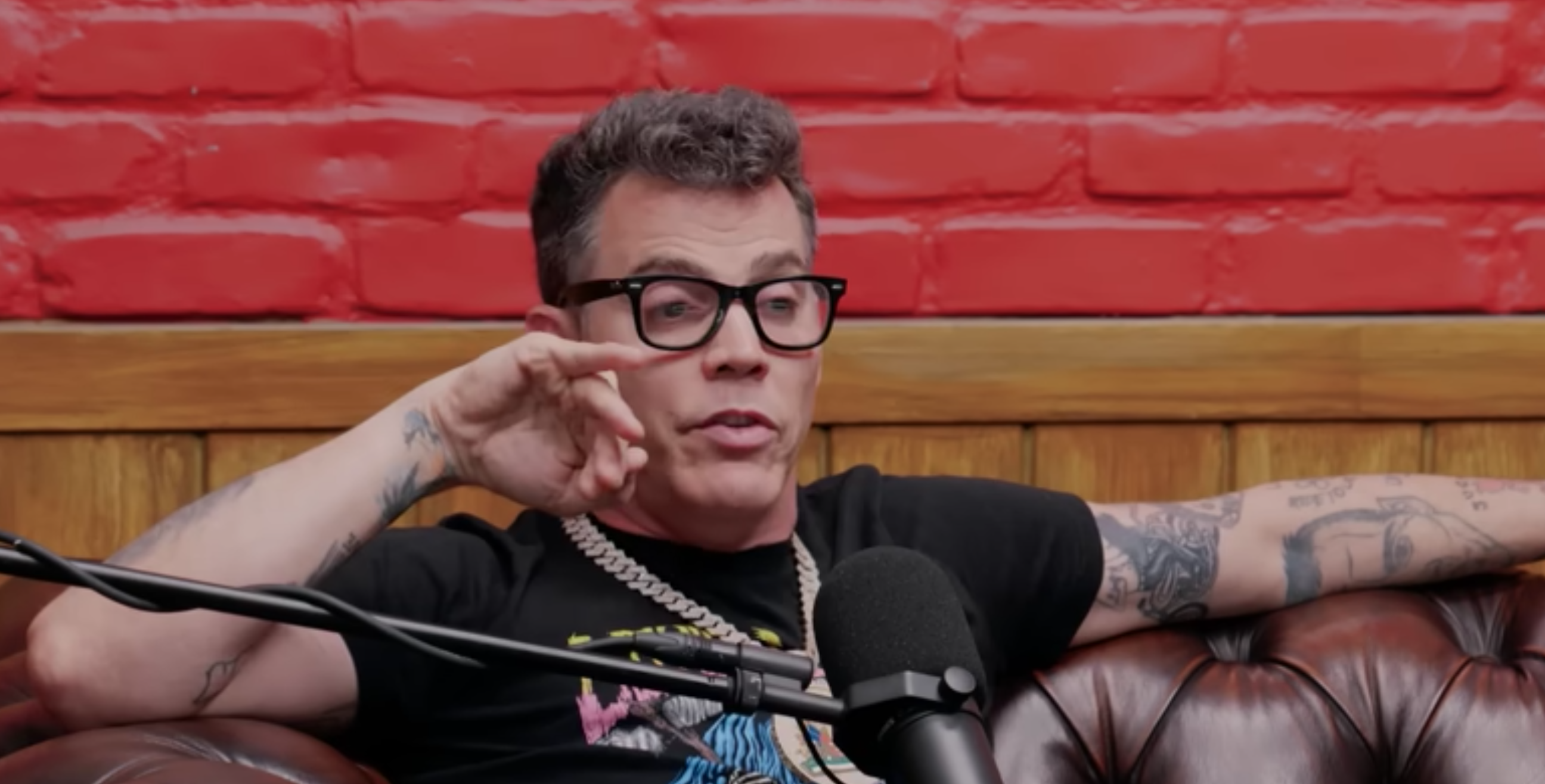 Jackass superstar Steve-O checked in with Iron Mike Tyson for an episode of Hotboxin' with Mike Tyson, and had some very interesting things to say about the influence of Jackass on a generation of kids that grew up on their antics.

When Tyson asked Steve-O what he thought about the opposition groups, parents, and conservative institutions that attempted to demonize the maniacal stunt troupe in a clumsy effort to find answers about their own youth gone wild, the stunt comic told Tyson, "I think in the beginning of Jackass we were genuinely worth vilifying, because back then they didn't have YouTube or video on the internet and we were legitimately a bad influence.

These are all valid points, but to call the Jackass crew a legitimate bad influence is bold. After all, kids over time have pulled off some of the craziest nonsense you could think of, like backyard wrestling, for example. Who remembers that? Who could forget? Perhaps Steve-O. He has taken a few shots to the head, after all.

"At that time you could really point to us as being a bad influence," Steve-O ultimately surmised, but was quick to walk back any fleeting sense of lament. "I think over the years, because now that there's so much YouTube, Ridiculousness, so much, it's not our fucking fault anymore."

Jackass Forever debuted in February of this year and last month, Netflix released the companion piece Jackass 4.5. Steve-O, meanwhile, recently cameoed as the quintessential aggressive driver in L.A. hard rockers Starcrawer's video for their single "Roadkill." That video is below, as is the entire conversation with Tyson.

In this article: jackass, steve-o