Spotify Pulls All of Victory Records' Music Due To Royalties Dispute

According to the Wall Street Journal, Victory Records is claiming that Spotify hasn't paid publishing royalties to its songwriters and composers. The label claims that the streaming service is in direct violation of copyright law and owes it some money, said Victory in a statement.

"Late yesterday, Spotify sent over a document giving them mechanical clearance to use our music. We could not sign said document for a variety of reasons, most importantly that it would put us in direct violation of our agreement with Audiam. Spotify knows we are in business with Audiam and were essentially asking us to breach/ignore that agreement.

"The issue of nonpayment for songwriters and composers is a widespread problem and not exclusive to Victory Records' artists.

"The bottom line is that artists and songwriters are not being paid and fans of Victory's artists cannot listen to the music."

Jonathan Prince, a spokesman for Spotify, says that the company does not have the information that Victory claims it has and that's the reason the service took down Victory's music.

"Given that we don't have that information, we felt we had no choice but to temporarily take down their content until we can come to a resolution," the spokesman, Jonathan Prince, said.

A report by Billboard claims the label is owed $23,000 in unpaid royalties:

[Victory] hired Audiam — a digital distribution and monitoring company founded in 2014 by former TuneCore CEO Jeff Price, which looks to help songwriters and publishers ensure they receive proper payments from digital services — to monitor payments from streaming services to make sure its publishing company, Another Victory, gets paid correctly.

In addition to building technology to help match songs to master recordings Audiam, where it can, takes master recording performance royalties statements and matches them against mechanical royalty statements from the digital services, contrasting the results in order to determine which songs are not receiving payments.

Billboard estimates that, at a blended mechanical rate for the ad-supported and premium services of $0.00043 per stream, the amount left unpaid comes to nearly $23,000.

Is Victory completely and totally in the wrong here or is Spotify hiding behind corporate red tape? 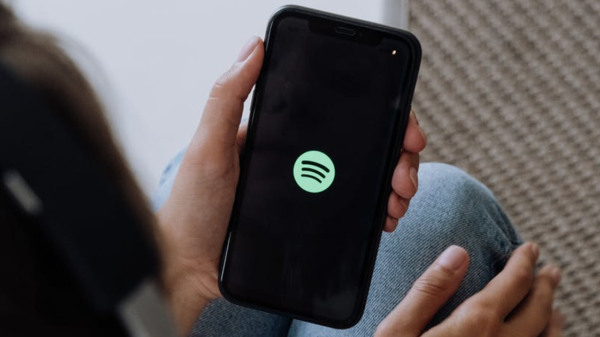