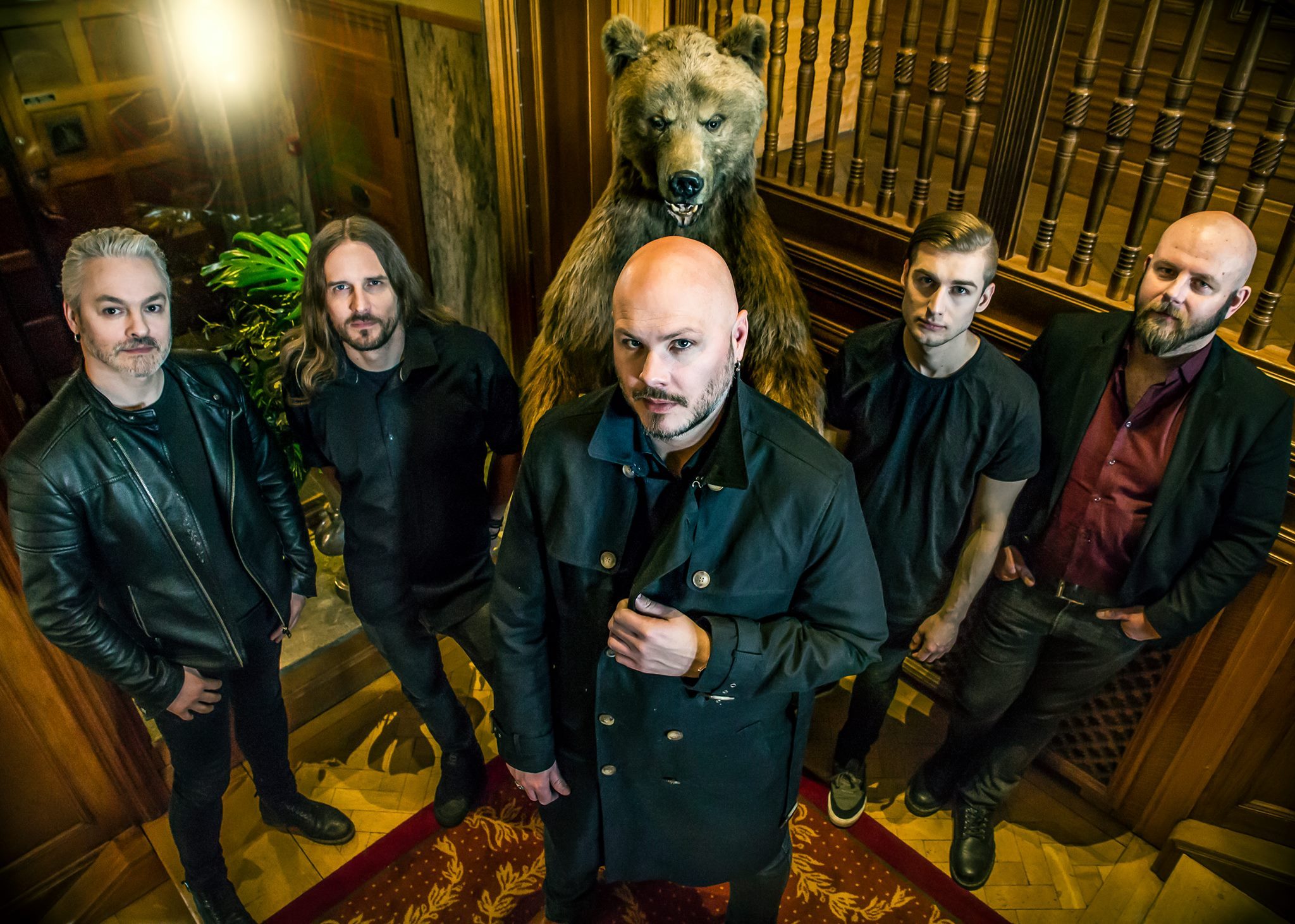 Soilwork guitarist David Andersson passed away last week at 47 years old. Andersson played with Soilwork between 2012 and 2022, with his final effort being the band's latest record Övergivenheten. Soilwork has now taken to social media to announce they plan on continuing as a band and will move ahead with all touring activities. The band also thanks fans around the world for their kind words about Andersson. As always, we wish Andersson's friends and family all the best during the difficult times.

"Today marks the 1 month anniversary of Övergivenheten – David’s final work with us," said Soilwork in a statement. "He poured so much of himself into this album and together we created something really special. In the wake of last week’s tragic event, we would like to emphasize that we will carry on the musical legacy of this band and continue to present Övergivenheten to our fans, and bring the new songs on the road around the world in David’s memory.

"We are soon ready to announce upcoming touring activities and as of our announced Australian tour it will move on as scheduled. We would also like to thank everyone for reaching out paying their respect and condolences as well as sharing beautiful memories with this band and David. Thank you for your compassion and understanding."

Aside from being Soilwork's guitarist, Andersson has numerous writing credits throughout the albums he performed on. Andersson also played in The Night Flight Orchestra, who issued their own statement saying they too will carry on.

"September 14th, in the year of 2022 will be a date that none of us will ever forget. Our guitarist David Andersson shut his eyes forever. It was the day we’ve all dreaded for quite sometime. Our hearts are grieving. As Björn went to visit David for the last time at the hospital, he gave him the blessing to continue the musical journey that they both embarked on some 12 years ago.

"Despite David’s fairly long absence from the band as a touring member, we’ve had an amazing and busy summer with unforgettable shows. However, there’s one thing we haven’t done in a long time: playing club shows. We can’t see a better way to celebrate David’s life and music, than to embark on this mini European tour in November, that we’ve been planning for quite a while. We encourage you to join us in this celebration and dance the night away. This winged and nocturnal journey must continue.

"In David’s honor, we’ve also named the tour 'Death to false AOR.' He would’ve loved that – cause if there’s one thing he loathed, it was false and non organic AOR."