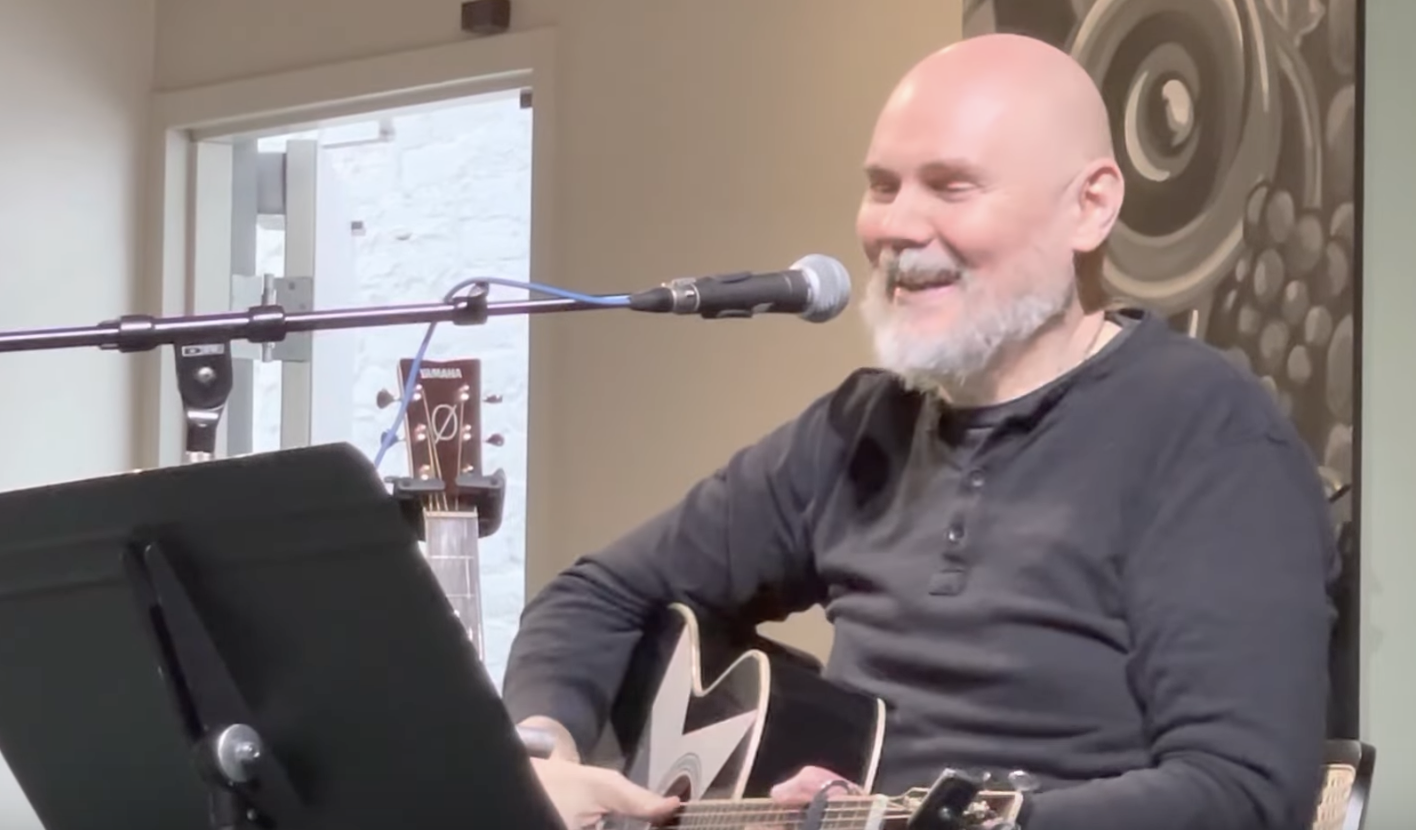 Smashing Pumpkins have wrapped up their 12th studio album, according to Pumpkins guitarist Jeff Schroeder, who called the upcoming effort "big" and "epic" in a recent interview with Audio Ink Radio.

In October 2020, Smashing Pumpkins head honcho Billy Corgan announced via YouTube that the as-of-yet untitled album would be a follow up to 1995's Mellon Collie and the Infinite Sadness and 2000's Machina, describing it as "kind of like a rock opera." The album presumably wraps a trilogy of music that Corgan began writing after Smashing Pumpkins' landmark second album Siamese Dream in 1993.

Schroeder told host Anne Erickson there was "nothing [he] can give details on quite yet" regarding the album, but did note that the Pumpkins had "some pretty exciting announcements [to make] at some point…" though he didn't elaborate.

I think we can safely rule out a reunion with original bassist D'Arcy Wretzky given their rocky history, but who knows! Stranger things have happened. You can listen to the full interview with Jeff Schroeder below.

In this article: Smashing Pumpkins 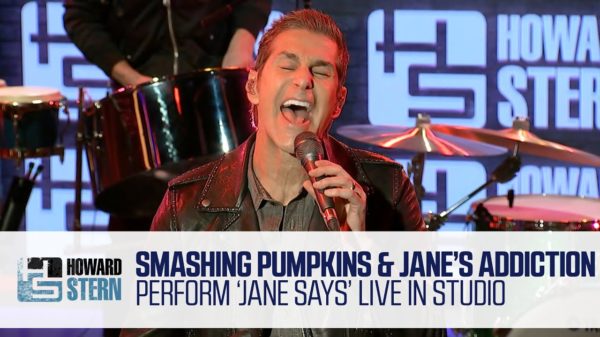 The two bands head out on tour together this fall. 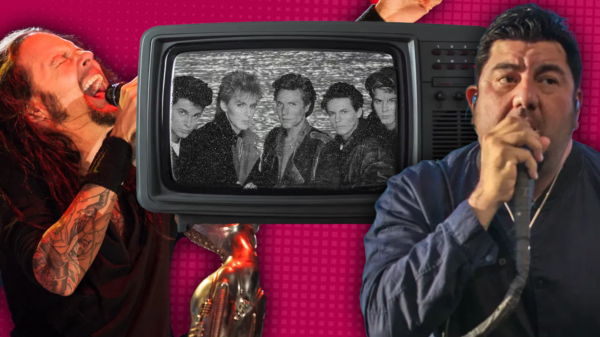 The 14 Most Metal DURAN DURAN Covers From Around The World

Today for your headbanging pleasure, I'm excited to bring you yet another post about metal bands covering the music of other bands. So far,...