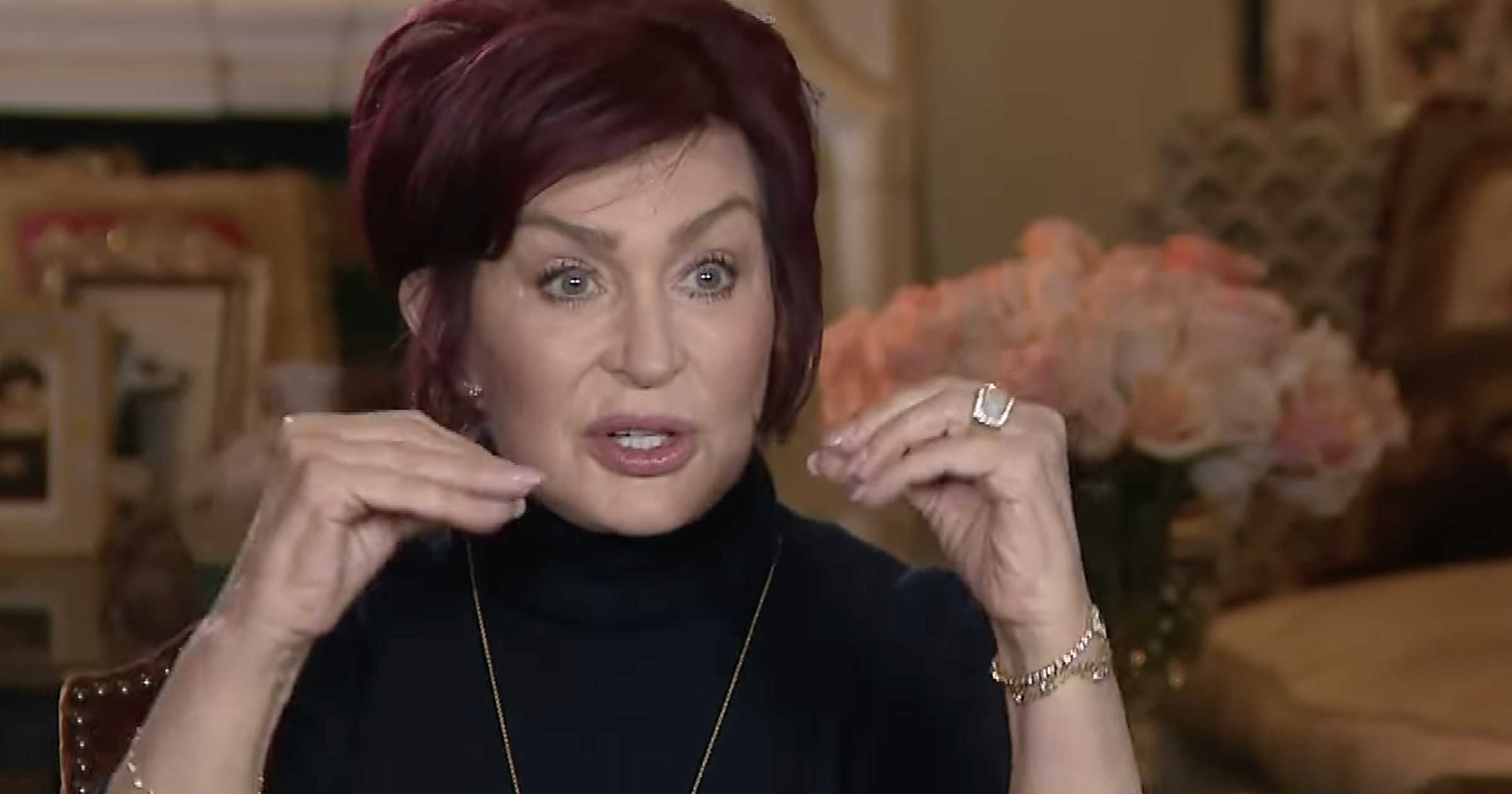 It all started at the final day of Ozzfest 2005 in Devore, CA when Iron Maiden's power was cut intermittently throughout their show and the band had eggs thrown at them. Oh, and a guy came running onto the stage with an American flag and a shirt that had "Don't Fuck With Ozzy" written on it. Iron Maiden vocalist Bruce Dickinson criticized Ozzy from the stage, saying he and his band would never take part "in a reality show," while Sharon Osbourne came out at the end to address her gripes with Dickinson and his "disrespect" to her and her husband throughout the tour.

To make matters clear, Sharon's statement regarding Dickinson at the time read as follows: "From day one, Bruce Dickinson started berating Ozzy and belittling the Ozzfest audience. He stated he 'didn't need a reality show to give him credibility;' 'We're not just some fucking reunion band;' and continuously complained about the sound system, saying that when he comes back to America, he'll have a better one."

So is Sharon past it 17 years later? Hell no. In an interview with Consequence, Sharon makes her feelings about Dickinson painfully clear. Sharon calls Dickinson a fucking asshole, because calling him a fucking prick isn't fair as "a prick's nice." Sharon later clarifies that she doesn't have a problem with Iron Maiden as a band, and closes by saying "Ozzy is original and Bruce isn't and that's what eats Bruce away." So yeah, hatchet far from buried.

"Bruce Dickinson is a fucking prick. Well, no, he's not a prick because a prick's nice. He's a fucking asshole. Because the situation is he was on a tour called Ozzfest. And Ozzy Osbourne was paying him every night to perform. He accepted the gig. He knew what he was doing. He accepted the gig. And every night he would go onstage and say bad things about Ozzy. And the crew and everybody in all the other bands would be like, ‘Are you letting him get away with it?' And I'm like, ‘I sure am.' But the last gig was [just outside of] L.A. And I thought, 'You motherfucker, now you're gonna get it.'

"And so I had about 20 people in the audience and a lot of them were nurses from Cedars Sinai, because I had cancer at that time. And they were all my chemo nurses. And they all came down, and they fucking pelted the shit out of him. And my thing is, you play, you pay!

"And the thing is, if you're being paid to do a gig, but you don't like the person, then fuck off. But don't stay, take the money, take all the good that's coming to your band through being on a festival, doing 24 shows and still slagging the person that's paying you. It's like, ‘No, that makes you a fucking asshole.' And he is. And he's never apologized, he never even went up and said hello to Ozzy. The thing about him is that he is just so jealous. And always has been of Ozzy. And that's his problem.

"Because the thing is about Bruce Dickinson, he's hugely successful. He's got a great fan base, a great fan base that have been loyal. The band are great guys. All the band are great. And they do great. You know, they're a great band, you can't take it away, and neither would I take that away from them. But the thing about Bruce is, he is unknown to the public. Bruce Dickinson could walk into anywhere and nobody would know who the fuck he is. Do you know what I'm saying?

"He's a faceless singer to the general public. People aren't scrambling to get him for an interview. And the thing is, he's not interesting. But the thing is, Ozzy is original and Bruce isn't and that's what eats Bruce away."

And yes, of course there's video of the incident.