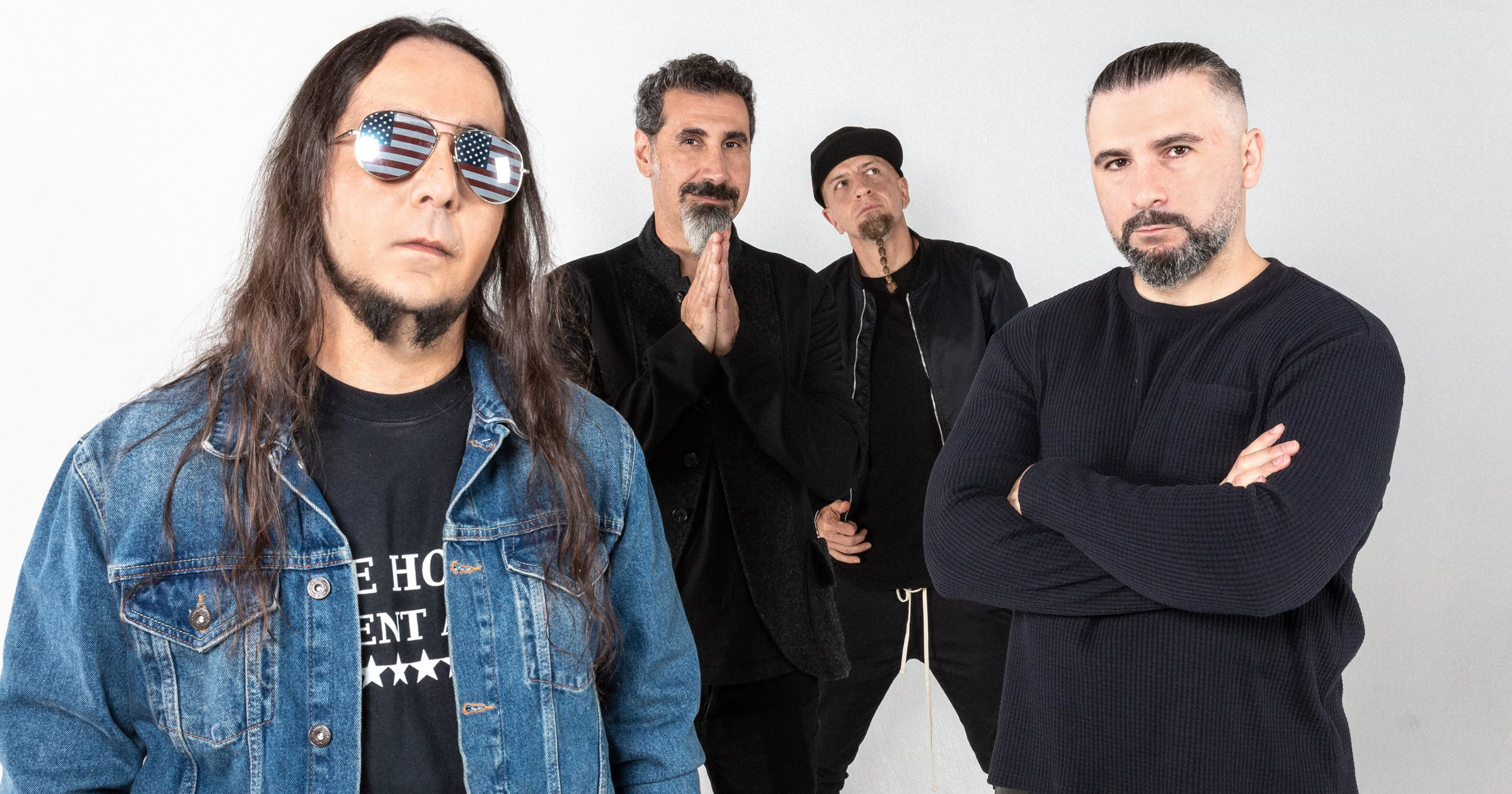 Despite constantly being asked, Tankian said in a recent interview with Vulture that he takes fans' need for a new album as a huge compliment.

"Look, the fact that a lot of people are interested in us having new music is the biggest compliment in the world. It's not frustrating to me," he said. "It's always a compliment, because if people forgot about you as an artist, and no longer care whether you put out music or not, that would be worse, right? So, I think it's always a compliment when there's all that attention, and love, and wanting the new music.

"Now, when people come and say, 'Fuck you. I don't care what you think. Just give me another System record,' that's kind of rude. That I'll respond to, and say 'Go fuck yourself.' I don't like the attitude, but I love the fact that people love the band and the music, to a point of frustration, and I'm sorry that people are frustrated.

"But it is what it is. You know? As an artist, you have to make the music that you feel most comfortable with."