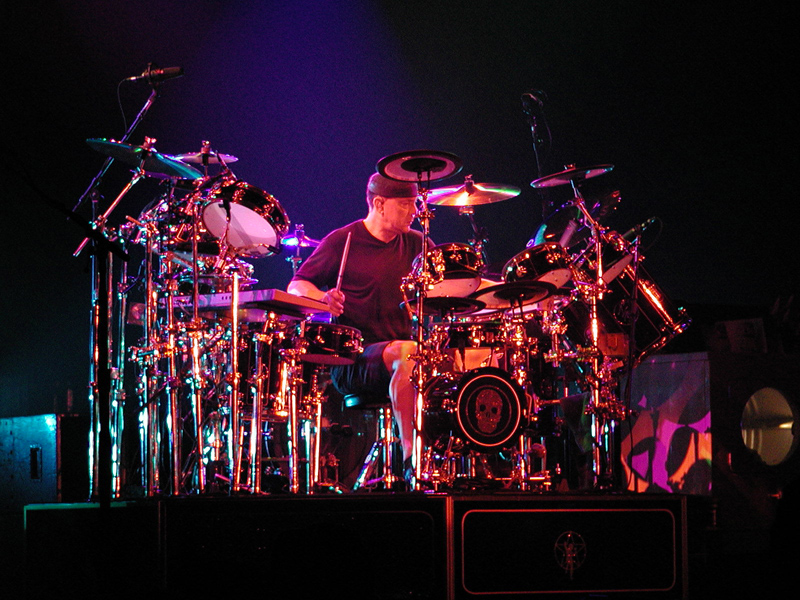 The world learned of the tragic passing of Rush drummer Neil Peart last Friday, January 10. Peart quietly battled brain cancer for the last three-and-a-half years, and will be sorely missed by anyone and everyone who appreciates great drumming and great writing.

Unsurprisingly, Peart's death had a massive impact on Rush's catalog on streaming services and in sales. According to Billboard, Rush's music was streamed 776% more than usual in the last week. This means their catalog was streamed about 24.54 million times, up from their usual 2.8 million. The most streamed track was "Tom Sawyer" with 2.82 million streams.

And of course, R.I.P. Neil Peart. Now everyone go listen to Rush's entire catalog and remind yourselves why all three members of that band are and were absolute legends and masters of their craft. 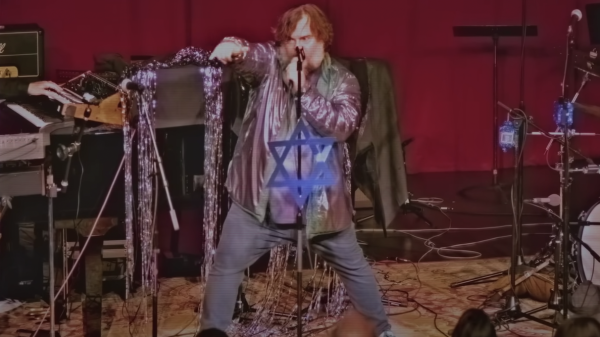 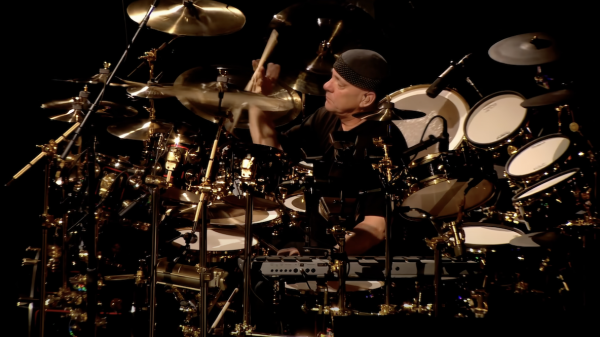 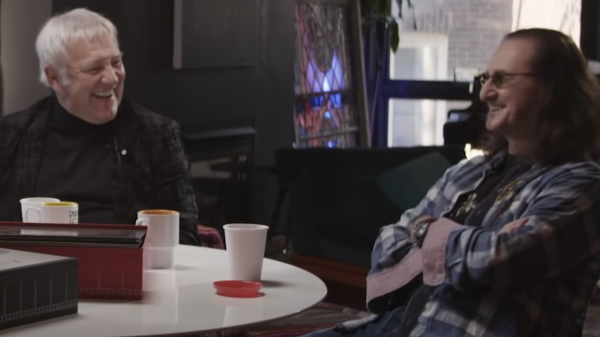