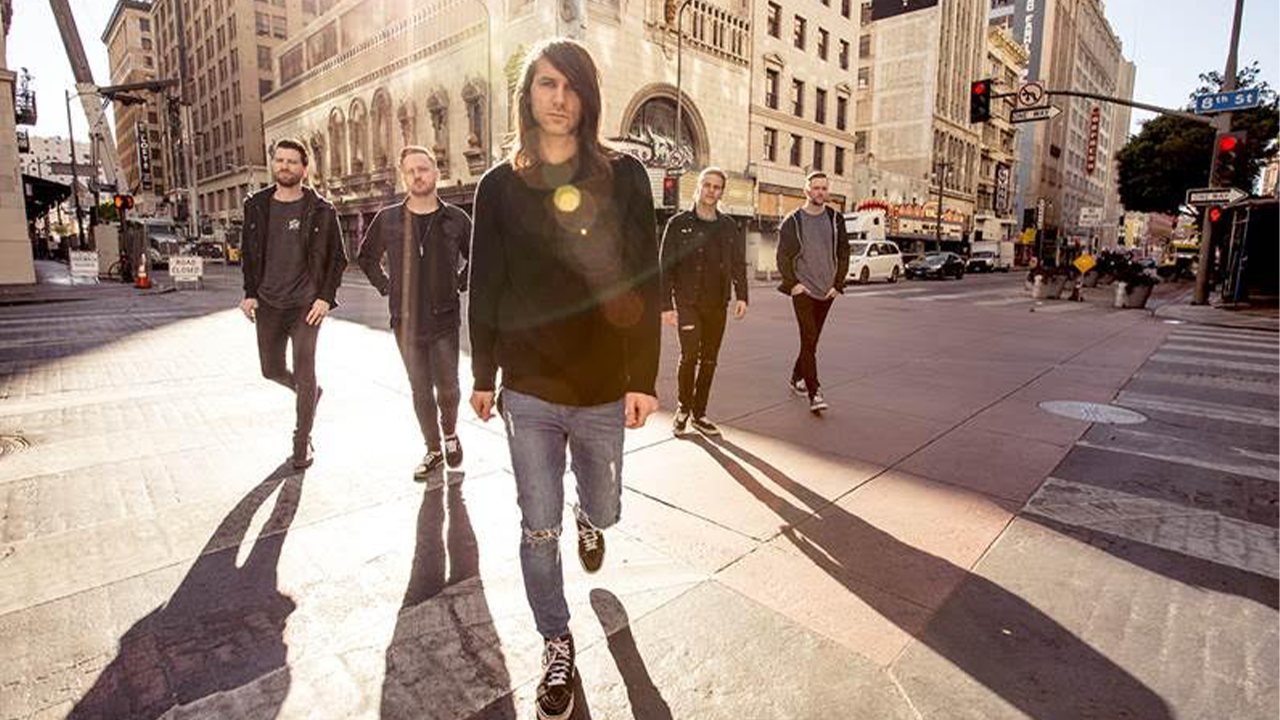 Looks like classic metalcore band Blessthefall is no more. It all started when one fan took to Twitter to mention that all Blessthefall's members had removed any mention of the band from their Instagram accounts (see – Jared Warth, Eric Lambert, Beau Bokan, and Elliott Gruenberg). A quick look at all four confirms that the fan is correct, and upon a quick scroll through their other social media, you'll find that both their Facebook and Twitter accounts haven't been updated since 2020. Oh, and their website is completely defunct.

Blessthefall released what could be their final record Hard Feelings in 2018 and played their potentially last show in 2019. So it might be safe to assume, given all the evidence, that Blessthefall is done. But I guess it's not officially over until someone from the band actually comes out and makes a statement, right? So for now, treat this all as a very strong rumor.

And I know a lot of you are probably crying out "BLESSTHEFALL ISN'T METAL!" Which frankly isn't true. Blessthefall was a pretty big name back when the When We Were Young fest-type bands were still coming up, and even had some songs off their 2018 album do quite well on streaming services. I'm not saying they were for everyone, but they certainly had a place in the evolution of the genre.

Perhaps Blessthefall put it best in their last tweet – BRB.

In this article: BLESSTHEFALL