PHIL ANSELMO & REX BROWN To Reunite For PANTERA Tour In 2023 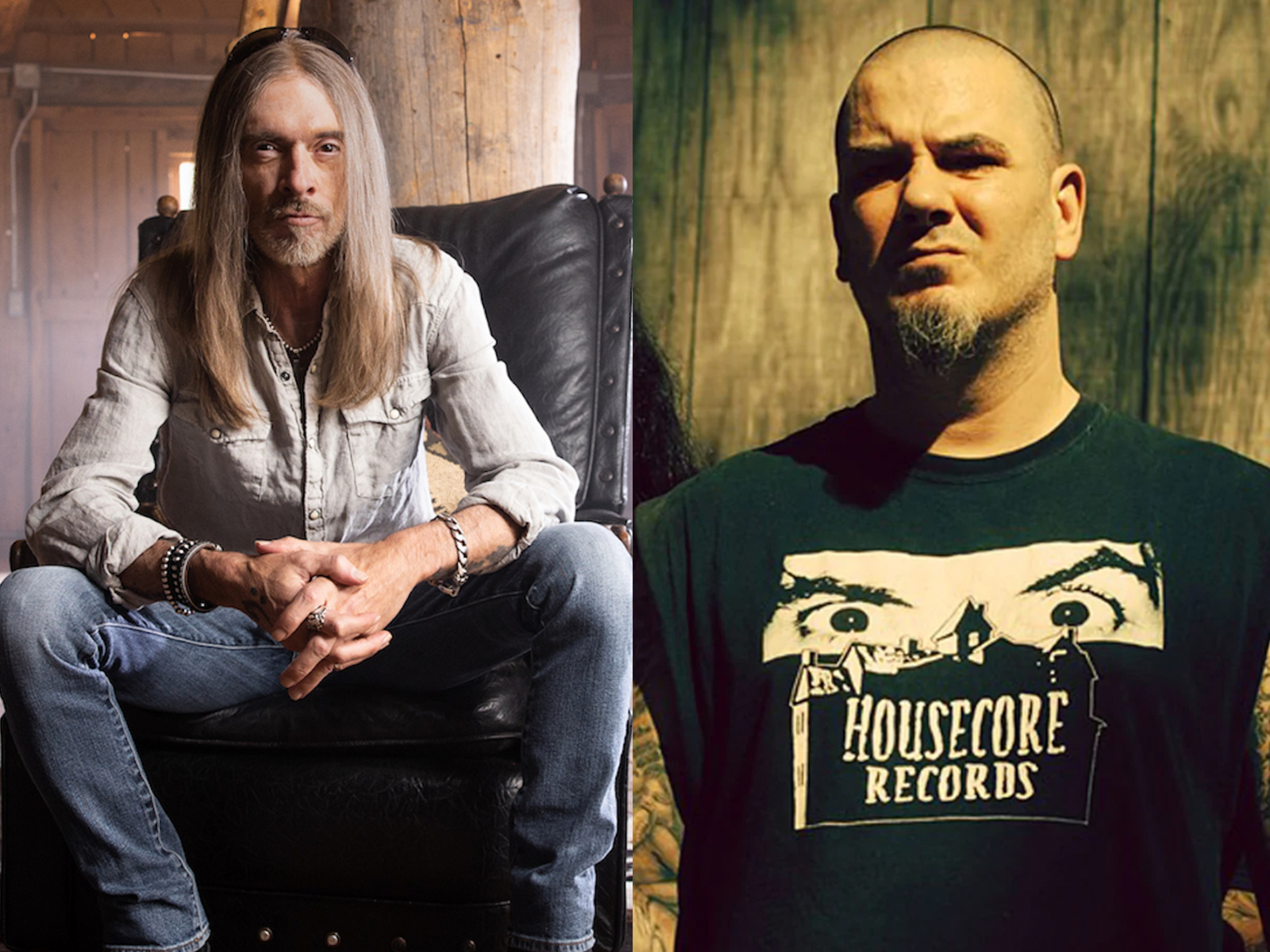 A Pantera reunion tour has been talked about for years on end, but never came to fruition… until now. Vocalist Phil Anselmo and bassist Rex Brown have officially signed with Artist Group International for a Pantera tour happening sometime in 2023, though no specific dates or timeframes have been announced.

"We are thrilled to be working with such an iconic band and bringing their music back to the fans," said Pantera's new agent Peter Pappalardo via Billboard.

Of course the real question here is who will play guitar and drums for the group. Billboard points out that Brown didn't want to reveal any information aside from the fact that Black Label Society's Zakk Wylde will not be a part of things, despite his comments over the years that he'd love to do it. We'll report more information as it becomes available.

The exclusion of Wylde isn't exactly shocking. Brown addressed the potential of Wylde being a part of a Pantera reunion in a February 2021 interview, saying if a Pantera reunion were to happen that he "guarantees" Zakk Wylde wouldn't be involved. It would be sold out stadium shows, yeah," said Brown about then-potential reunion. "Offers still come in for Philip and I to do it if we wanted to, but if you don't have the other guys in the band it's not going to sound the same. If we were ever to do something like that it would have to be spot on, or I wouldn't do it. It would be a tribute." He later added that "It's going to come up, and it wouldn't be Zakk Wylde, I guarantee you that. I've just put it out there so we can get on past it."