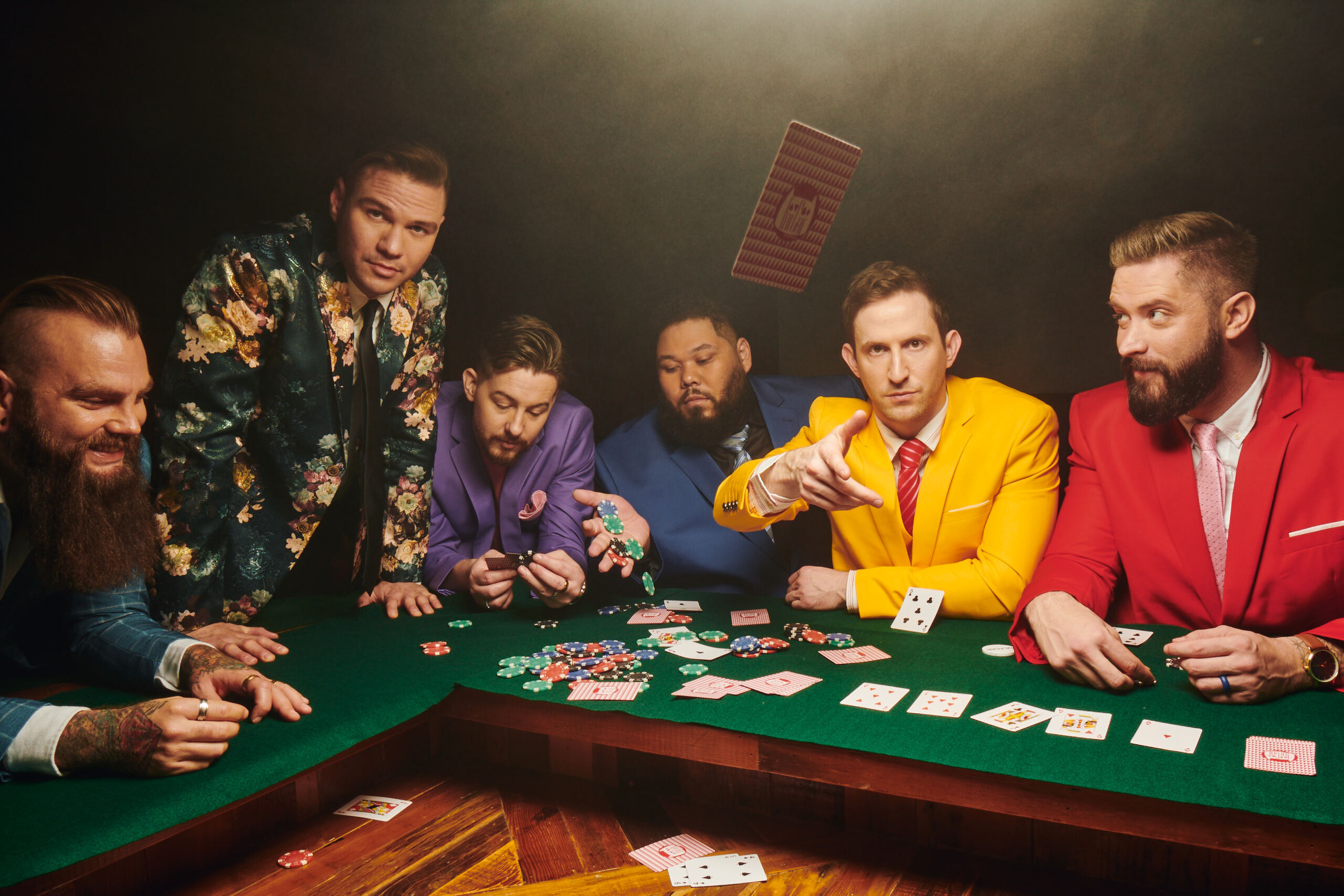 Dance Gavin Dance parted ways with vocalist Tilian Pearson earlier this year after allegations of sexual misconduct. According to a new statement published by Dance Gavin Dance, the band has reunited with Pearson saying he's put in the work to address his issues. It's also worth noting that the grief referenced in the below statement is dealing with the passing of bassist Tim Feerick in April.

"If the past year has taught us anything, it's that everyone handles grief differently, and Tilian is no exception. When Tilian opened up to us about his substance abuse problem that had spiraled in recent months, we all agreed that he needed time to reset his life to avoid the tragic fate of so many artists before him.

"We are a resilient group who has always believed in redemption, and we have seen the hard work that Tilian has been doing to address and overcome an issue that has plagued him for years. That's why we are welcoming him back to the band. We are proud of his progress and we look forward to seeing all of you on the road next year."

Pearson has also issued his own statement, saying he's gotten the help he needs over the past few months. Pearson also denies any allegations against him detailing sexual abuse.

"I wanted to update everyone on what has been happening during my time away from Dance Gavin Dance. When the band was dealing with the tragic loss of one of our brothers, it could have brought us together, but instead, it sent me down a self-destructive path.

"I've spent the past few months in a rehab program for alcohol alongside an intensive series of therapy sessions to reassess my life and how I want to live it. It became clear to me and my bandmates that this is what had to happen for me to continue with the group, and I will always appreciate their understanding, support, and the time that they have given me to get my life together.

"I hate the power that I have allowed alcohol to have over my life. I want to apologize to the band and all of the fans of Dance Gavin Dance and assure you that my mistakes are purely my own and should never be a reflection on the other members.

"It's also important for me to address something that has been twisted and misrepresented during my absence from the band. The work I have done on myself and my substance abuse issues has nothing to do with any kind of sexual misconduct. I have never had sex or any kind of intimate relationship without the consent of a partner.

"I hope this clears up the events of the last few months, and I'm excited to reunite with the band and see all of you on the road in 2023."

In this article: dance gavin dance

Plus Andrew Wells on vocals only as well.

"Tilian will be stepping away from the band in order to seek professional help."