POLYPHIA Remixed LINKIN PARK's "With You" For <em>Hybrid Theory</em> Reissue, Which Went Unused 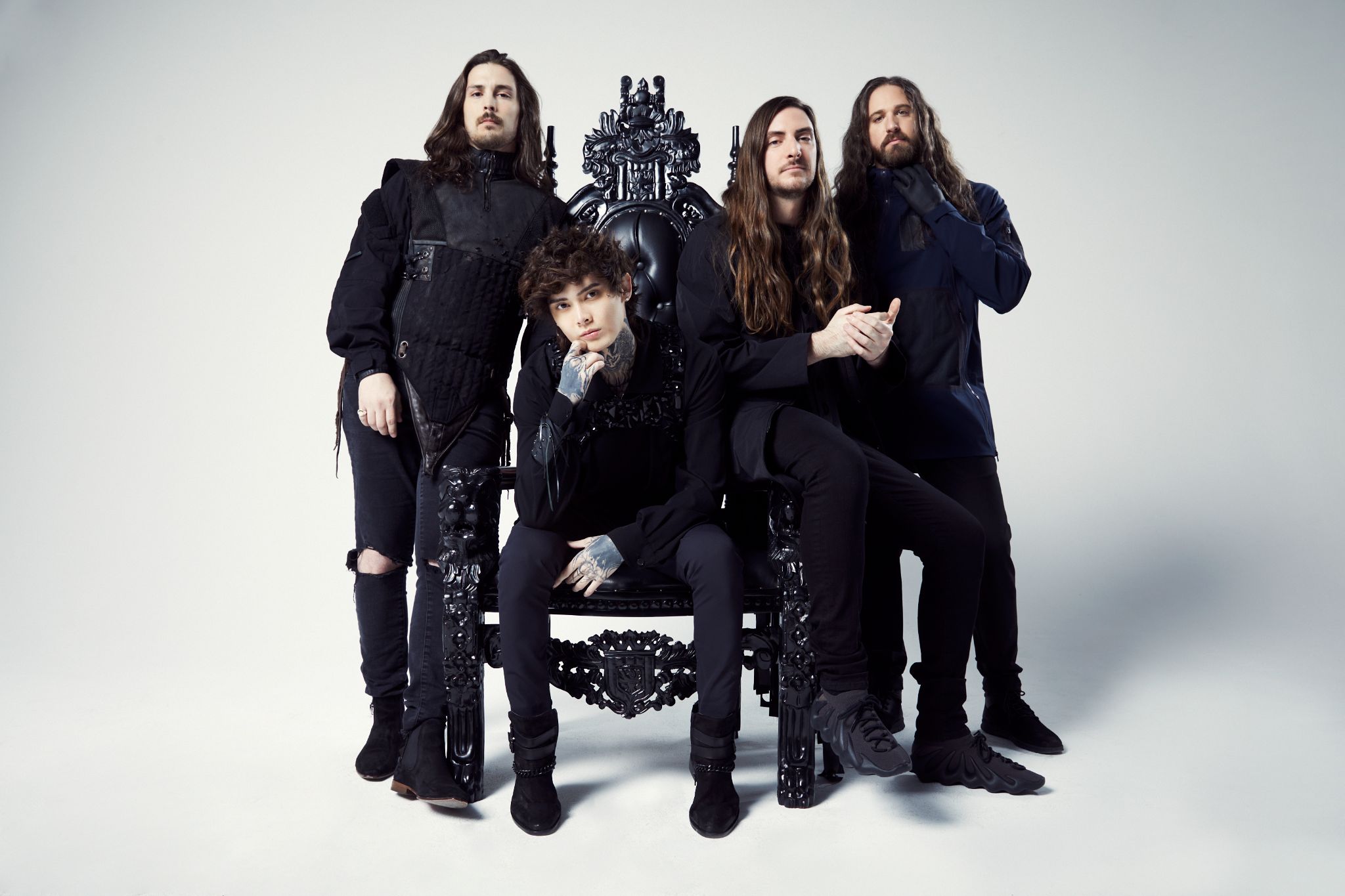 Linkin Park reissued their smash hit 2000 album Hybrid Theory for its 20th anniversary in 2020. The reissue featured the classic remix album Reanimation, the Hybrid Theory EP, live tracks, demos and remixes. While some remixes like the 100 gecs version of "One Step Closer" saw the light of day, it turns out there was a remix of "With You" by Polyphia that remains unreleased.

During a recent episode of Amoeba Records' What's In My Bag? series, Polyphia guitarist Tim Henson picks up a copy of the 20th anniversary Hybrid Theory CD and reveals the existence of the remix. As of now the remix remains unreleased, but man – now we wanna hear it!

"I can say this because this is out," said Henson as transcribed by Metal Injection. "This is the 20th anniversary [edition I'm holding]. So last year they had contacted us to remix one of the songs on here and we remixed 'With You.' It's a fucking crazy remix, it's an insane remix and it was supposed to be us, 100 gecs, Brockhampton, and a bunch of people. It was for the 20th anniversary and then they just canned the idea after we had turned in a fully mixed and mastered, incredible song."

It's worth mentioning that Linkin Park's 2003 record Meteora is celebrating its 20th anniversary in 2023, so who knows. Maybe that'll get a major reissue with some cool remixes too?

Catch Polyphia at one of their 2023 dates below.