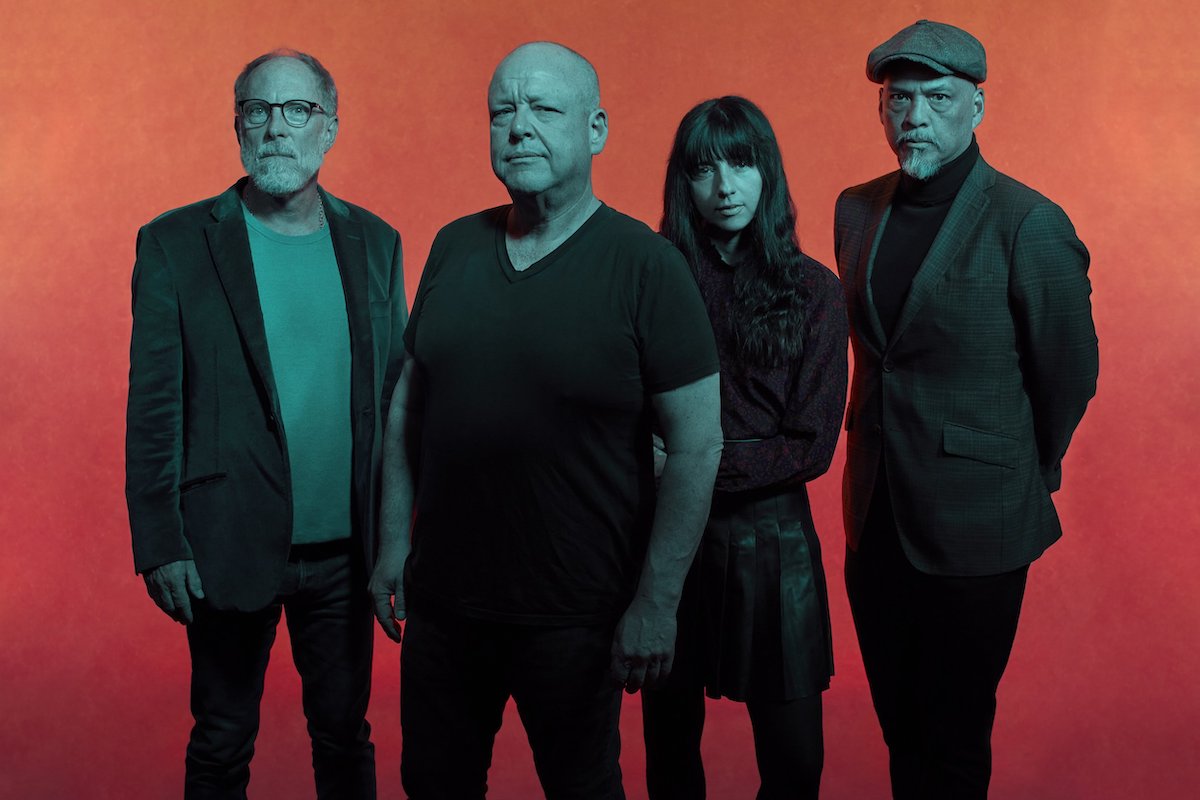 Pixies frontman and co-founder Black Francis (or Frank Black, depending on his mood) has seen a lot of things come and go throughout his career as a pioneering musician. The Pixies soft-loud-soft songwriting dynamic was the blueprint for countless bands to come, but none so more than 90s rock's zeitgeist torchbearers, Nirvana.

But what about rock music these days? Francis had some thoughts on the matter when he popped in for a chat with NME. "In the internet age, rock music has been knocked off its pedestal. People just don't need it as much, do they?" pondered Francis in the interview. "Compared to the way they used to–at least when I was a kid–it's not lauded in the same way and it doesn't have the same stature culturally, which is fine – that's show business. It has to compete with other things.

"My kids are plugged into the Matrix of their phones and listen to whatever they want: one minute they're listening to K-pop and the next it's Fats Waller; they're not pledged to just one band or one genre. When you have a digital archive on your phone, it's [like] 'Great, down the rabbit hole we go!' But it's only when you get off the grid and find something in a record store that's not available online that it feels exclusive to you and magical."

The Pixies' 8th LP, Doggerel, will be released on September 30 via BMG. About making records now, after developing such a deep catalog, Francis told NME, "There's no point trying to box in it too tight because it's going to end up sounding like Pixies anyway, even if it's something we've never done before. It still sounds like us, so I think we're pretty comfortable with trying different things more than we used to be now."

You can check out the latest single from Doggerel, "Human Crime," below. 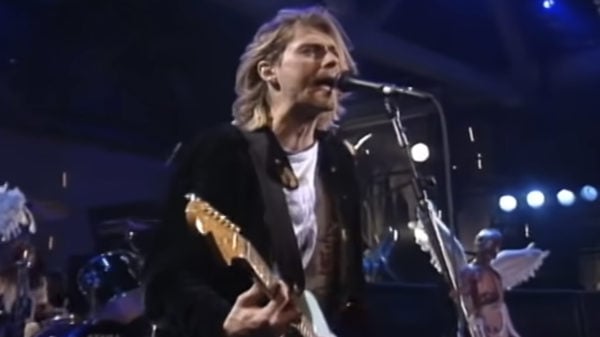 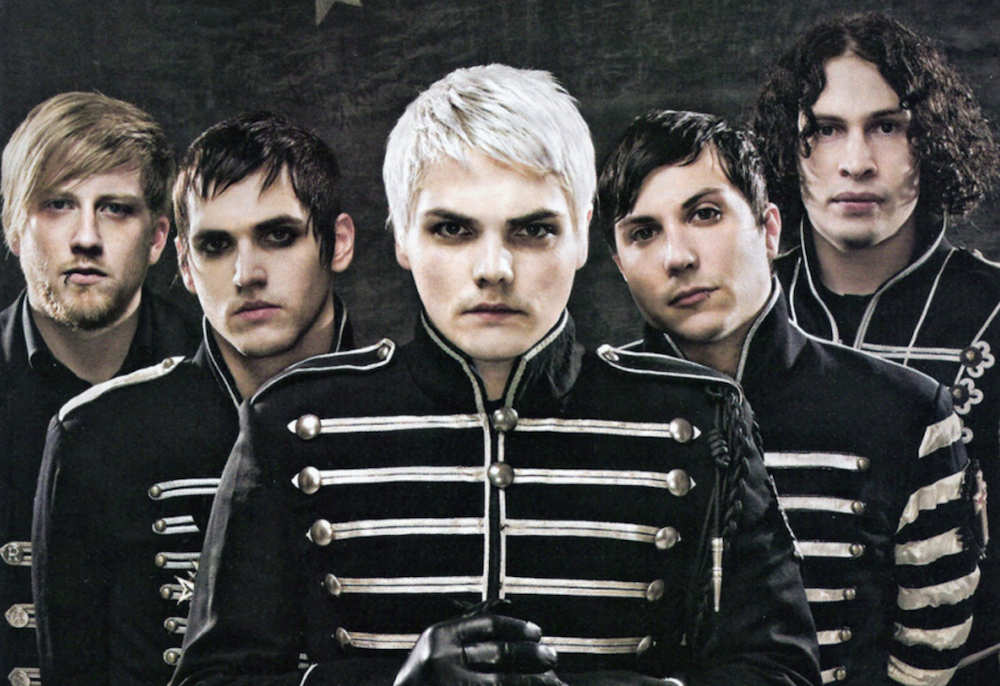 Run the Jewels and Fever 333 are notable additions.

Mogwai, Emma Ruth Rundle, and Chelsea Wolfe will be there too.