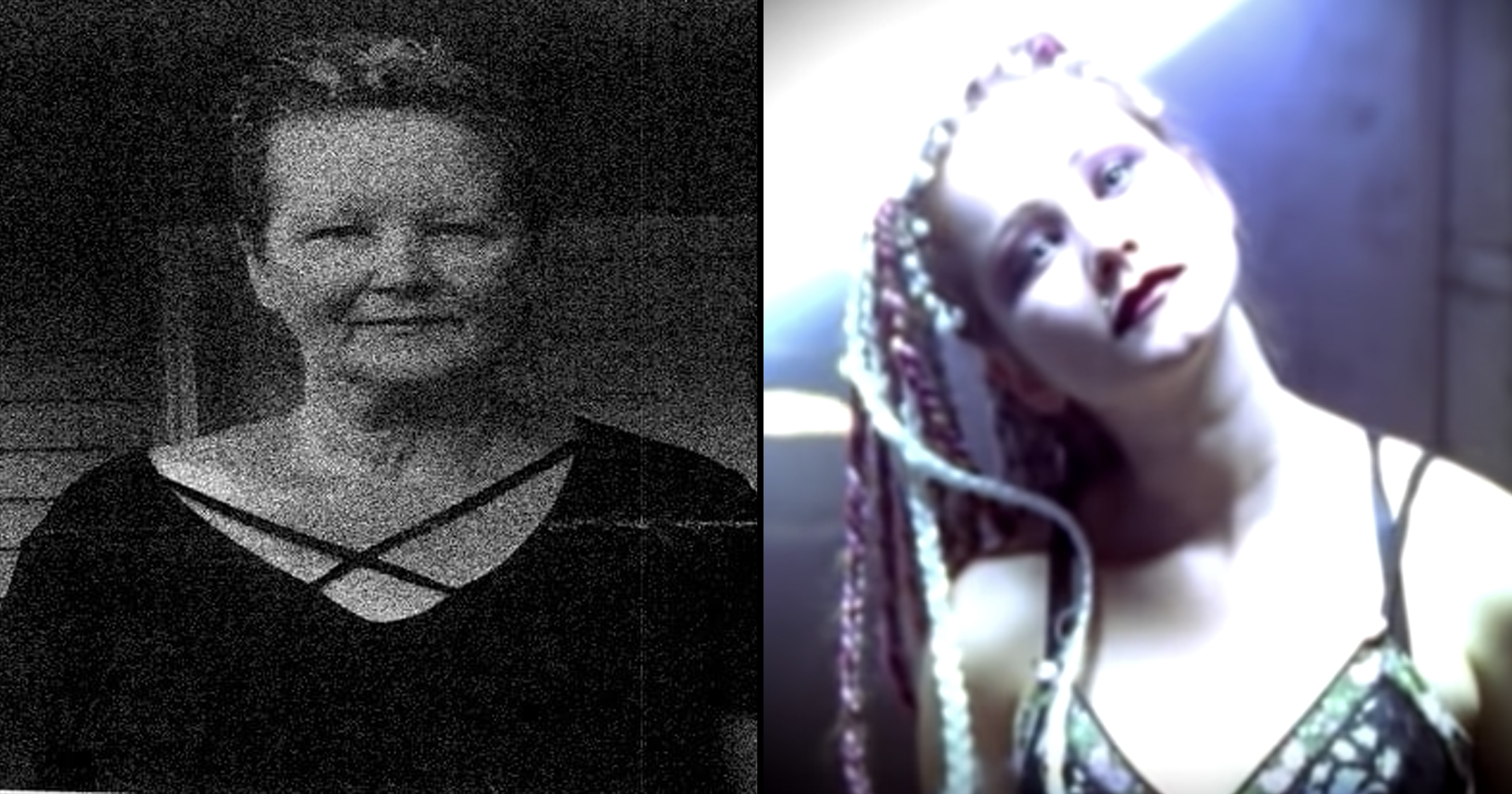 Original Coal Chamber bassist Rayna Foss was reported missing last September. No additional detials have yet surfaced regarding Foss being found, leading many outlets to presume she is still missing. Update: Since this story went live, Rayna's daughter has released a message saying her mother is not missing. Read the update here.

The New Orleans Police Department (NOPD) said Foss was last seen on September 7 by a group home manager. Foss is described as being 5'3″ and 200 pounds.

Anyone with information on Foss and her whereabouts should contact the NOPD Seventh District detectives at 504-658-6070.

In this article: coal chamber