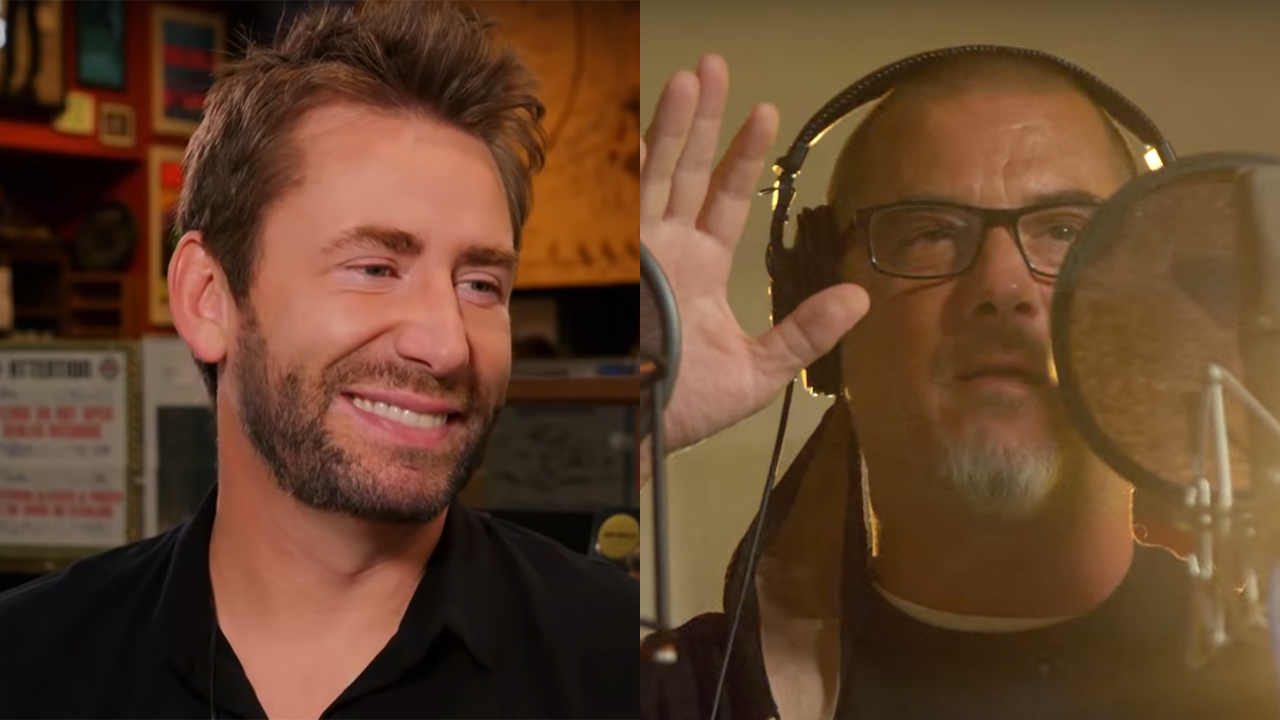 Nickelback frontman Chad Kroeger knows a thing or two about people claiming to hate a band. Sure, Nickelback has been the butt of many jokes over the years, yet they've sold over 50 million albums worldwide and have been around for nearly three decades. So obviously some folks who claim to hate 'em are full of shit.

In an interview with LA Lloyd, Kroeger says the people who are claiming they're not going to go to the Pantera reunion (or celebration) tour are doing the same. Kroeger compares those fans to "those people that say they don't like Nickelback," adding that he's pretty stoked to see Phil Anselmo and Rex Brown do their thing on stage with Zakk Wylde and Charlie Benante.

"Well, selfishly, I wanna see those songs performed live. When you listen to a Pantera record and you think to yourself — well, as we thought for the last, I don't know how many years, since the band broke up — it's, like, 'Oh, I'm never gonna get to see these songs live again.' And it's heartbreaking. So the fact that the boys are getting called in from here and there… [I] love Zakk; [I] love Charlie — great, great guys. I think the fact that they're gonna get on stage and do this… All Phil has to do is just get up there and crush it.

"I would go see that. I would buy a ticket to go see that show. I wanna see it. I wanna scream those songs. And I think that calling it more of a tribute is probably closer to what it's gonna be, which is great; that's great. People that love that music that wanna recreate it live every single night… And like I said, as long as Phil brings it, it's gonna be great. Just to be able to sit back and watch those guys to do it up… And I think all the Pantera fans are gonna love it.

"Anybody who's sitting back hating on the idea, I think when it comes to town, they're gonna do the same thing that happens with those people that say they don't like Nickelback. They always find themselves at the show. Strangely enough — shocker! It's, like, 'Ah, I hate those guys. They suck.' 'Are you going?' 'Of course' [Laughs]" 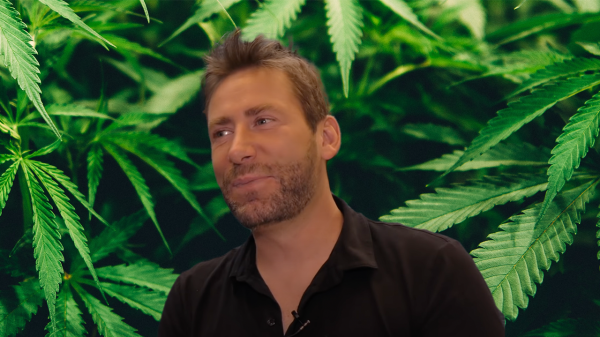 CHAD KROEGER On BRUCE DICKINSON's Anger Over Weed Smoke At Shows: "Blow It This Way"

"I mean yeah, that's what rock concerts are supposed to be."