NICK OLIVERI On His Ouster From QUEENS OF THE STONE AGE: "It Took Time To Heal" 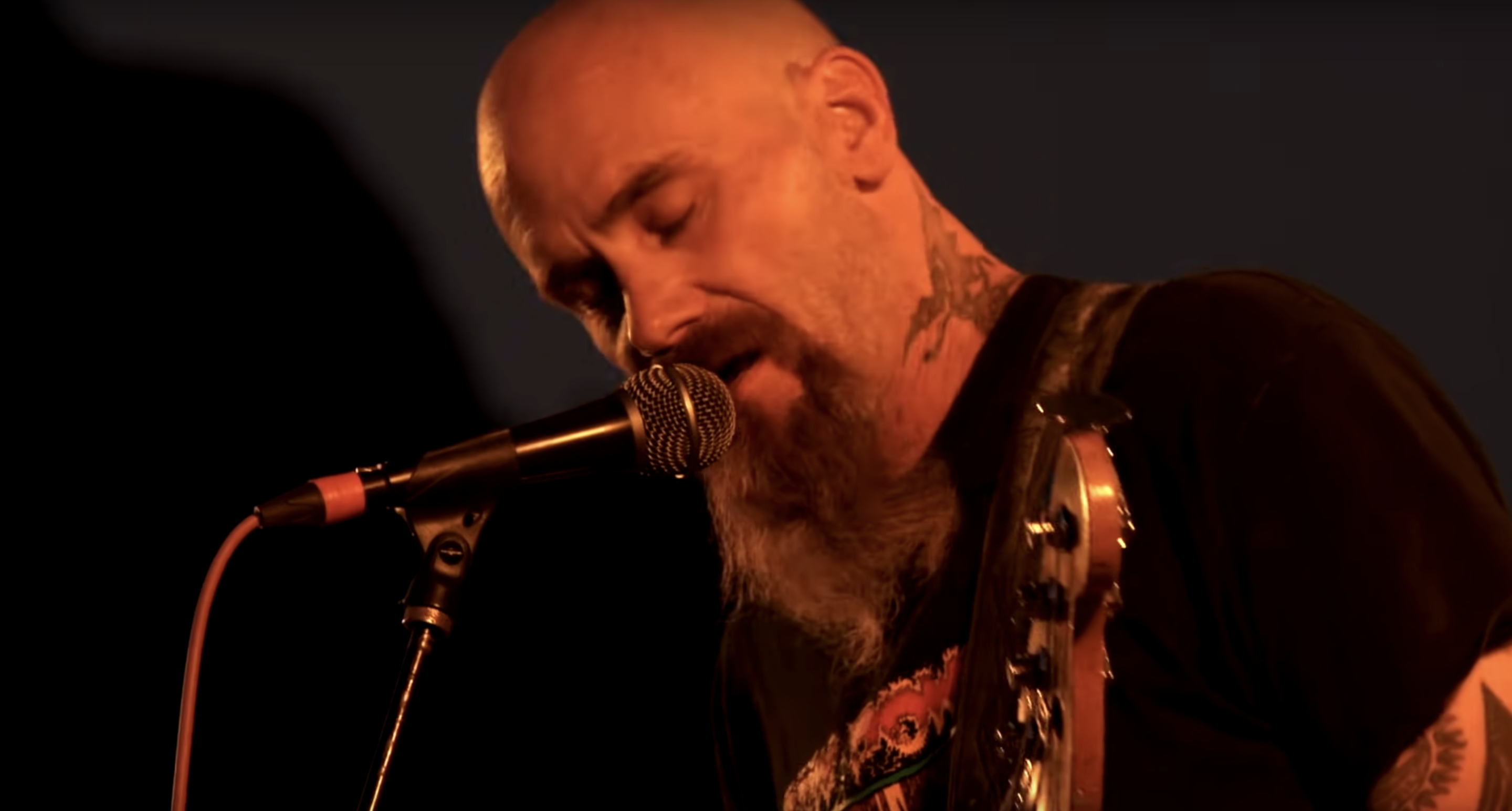 Nobody likes getting kicked out of the cool club, but that's exactly what happened to bassist Nick Oliveri, as he was fired from Queens of the Stone Age, just as their star was beginning to rise, by Queens main man Josh Homme in 2004. In the years since the firing, many theories have surfaced about what led to Oliveri's demise with the group. However, to date, much of this chatter—while concerning—has never been verified, and for that reason, we'll refrain from repeating what we can't confirm. Nonetheless, Oliveri has admitted that his dismissal from the group was painful, and that it took time to recover, in a new interview with Eon Music.

“You know, we’ve know each other for so long it’s just weird to be at each other's throats," said Oliveri. "You can’t force somebody to play music with you. It ran its course just playing music together. We’re still friends, it’s just that we don’t make music together right now. We did so much in a five-year period, in a concentrated period, so much work, that we kind of burned out on each other.

"So, it is what it is, and he kind of wanted the band to go in a different direction anyway, so he’s taken it there, and that’s where he wants it to go, and it’s great for him. Unfortunately it’s one of those things where, it used to bother me a lot, but it doesn’t anymore. It took some time to heal over some things, and for him too.”

Oliveri also said that he has seen Homme recently, and that the vibe is cordial.

“I just saw [Homme] at Mark Lanegan’s funeral and we were in good spirits remembering Mark. It was a good memorial for him. We had all the crew there, the whole band was there that was from that era, at that funeral, except [Mark]; he was the only one not there.”

Oliveri played on what are arguably Queens of the Stone Age's best efforts: Rated R and Songs for the Deaf. An original member of the seminal stoner rock outfit Kyuss, Oliveri now plays with former Kyuss mate Brant Bjork in the group Stoner.

You can read the full article with Oliveri and Eon Music here.

In this article: nick oliveri, queens of the stone age 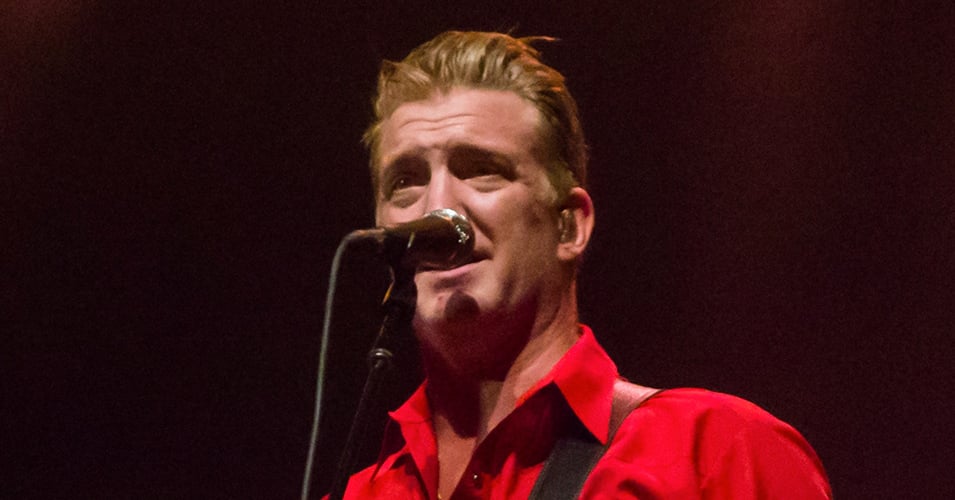 Homme will resume getting custody of his children 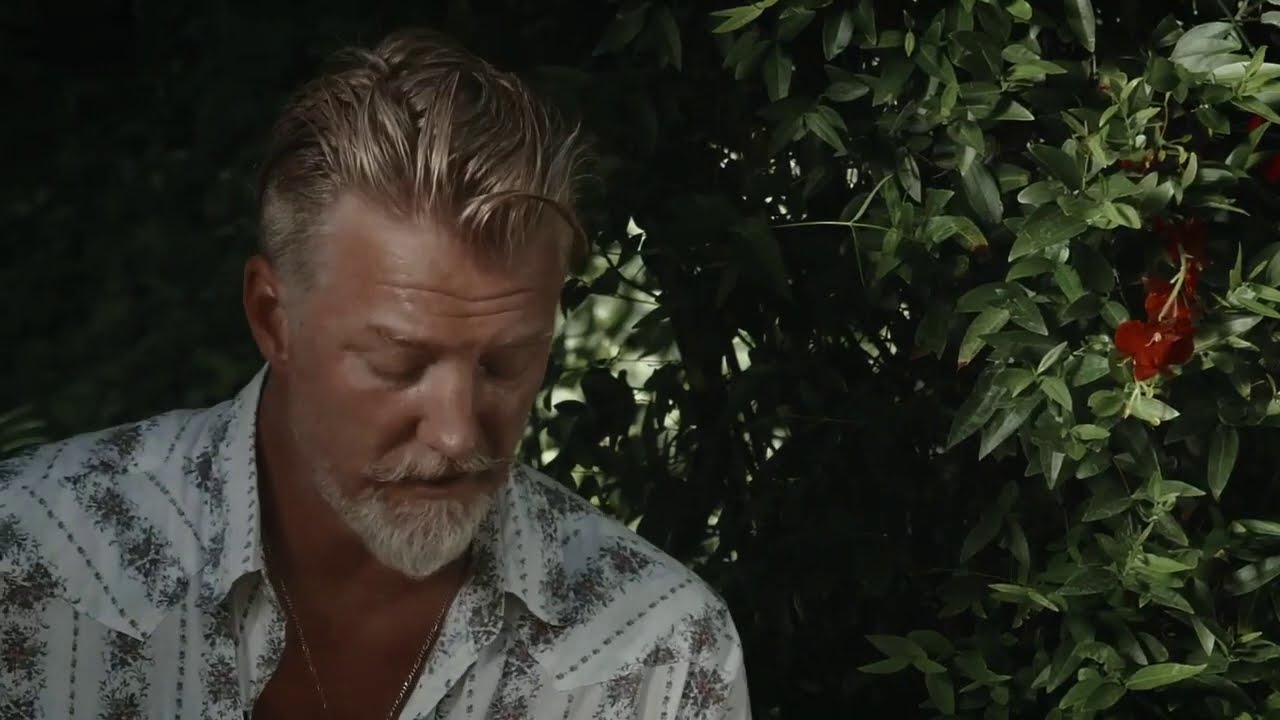 The saga of Queens of the Stone Age frontman Josh Homme and his children continued in a Los Angeles court this weekend. Last week,...